Did an Orthodox Charity Secretly Buy a Synagogue Just to Avoid Filing a Tax Return? 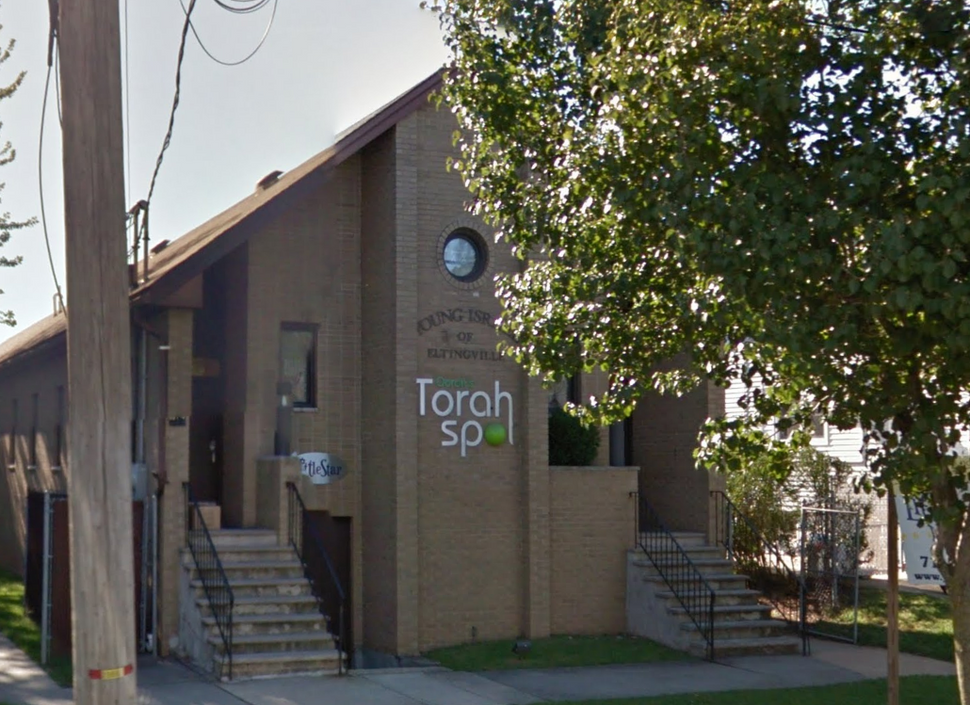 A small New York synagogue is launching a legal assault on Kars4Kids, claiming that the controversial Orthodox charity bought its building in secret in order to become a tax-exempt religious organization and avoid public scrutiny of its dealings.

Young Israel of Eltingville, an Orthodox synagogue in central Staten Island, claims that its former president made the clandestine sale to a Kars4Kids-affiliated charity called Oorah in 2007. Then, according to Young Israel, Oorah created a fake synagogue based in Young Israel’s building.

Now, they’ve gone to court to get the synagogue back.

“The benefit to Congregation Oorah of obtaining tax-exempt status as a religious congregation … is that it would not have to file an annual tax return,” Young Israel attorney Solomon Rubin wrote in an affirmation filed in New York State Supreme Court on October 13. “By having a related entity that does not have to do so, the Respondents could put their more questionable financial dealings through an entity that would not be subject to the same public scrutiny.”

Rubin provided no evidence of financial improprieties. He asked the court to force Congregation Oorah to turn over documentation.

Oorah and its attorneys have yet to respond to the allegations in court. They did not respond to requests for comment. One of Oorah’s attorneys, John P. Connors, told local TV station Pix 11 that Oorah planned to respond in court.

Kars4Kids has a long history of legal and financial troubles. The charity paid tens of thousands of dollars in fines to state attorneys general in 2009 for not disclosing to donors that its programs benefit Jewish children in particular, and not children generally.

Kars4Kids shares a president and an address with Oorah, and had assets of $4 million in 2014. Oorah, based in the heavily-Orthodox town of Lakewood, New Jersey, reported assets of $44 million. Oorah specializes in outreach to non-observant Jews, operating summer camps and other programs that seek to make non-Orthodox Jews more observant. The organization fundraises heavily, through Kars4Kids’s used car donation program, a heavily-promoted annual auction, and a phone service called Cucumber.

In its lawsuit, first filed in June 2015, Young Israel of Eltingville claims that Oorah reached a secret deal with the synagogue’s president to take control of Young Israel’s building. Oorah says that the notion that the deal between the synagogue and Oorah was a secret is “absurd,” because as the new owners it was doing work on the building.

“It would be impossible for anyone attending services to miss the construction activity which had lain dormant, and had now been completed with a large addition and many upgrades throughout the existing building,” said Rabbi Eliyahu Mintz, president of Oorah and Kars4Kids, in an affirmation submitted to the court in September.

In its original incorporation papers, Congregation Oorah says that its place of worship is at Young Israel’s synagogue. But in an affidavit filed in court, Young Israel’s current president, Max Robek, said that while Congregation Oorah runs a daycare in the synagogue building, it holds no religious services there, despite telling federal tax authorities that it would.

In 2013, Oorah attempted to turn the synagogue’s sanctuary into classrooms. When the synagogue objected, the two parties wound up in rabbinical court.

The court decided in 2015 that the synagogue owed Oorah $1 million. Young Israel sued in New York State Supreme Court to vacate the arbitration award. In March 2016, Oorah countersued, demanding from the congregation the $1 million awarded by the rabbinical court.

Did an Orthodox Charity Secretly Buy a Synagogue Just to Avoid Filing a Tax Return?