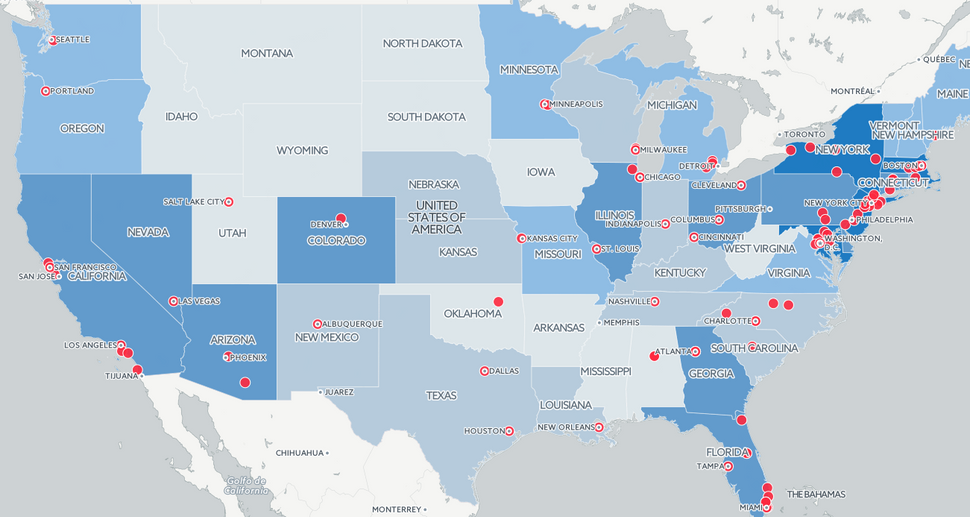 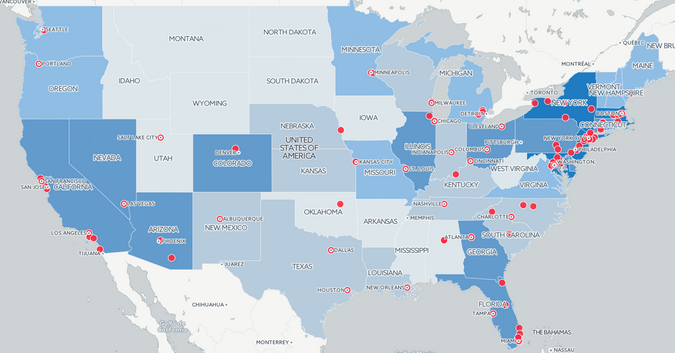 On Sunday May 28, Yeshiva Toras Chaim Toras Emes day school in North Miami Beach received a bomb threat and a faxed demand for $25,000 in ransom.

This latest bomb threat made to a Jewish communal target comes over 2 months after Israel’s anti-fraud squad arrested 19-year-old Israeli-American Michael Kaydar on March 23, who is accused of making hundreds of threats to Jewish organizations in Europe, Australia and New Zealand over a period as long as three years.

Kaydar remains uncooperative with the ongoing investigation, refusing to let officers search his computer and attempting to grab the firearm of the officer placing him under arrest. The Israeli army previously refused to draft the teen, who has lived in Israel for many years, after finding him unfit for service due to a brain tumor. The investigation is being conducted alongside the FBI, and the United States will likely request Kaydar’s extradition.

Nearly half of the country’s Jewish community centers have received bomb threats in 2017.

North American JCC leadership was briefed by, and consulted with, the FBI on the morning of March 23. “We are gratified by the progress in this investigation, and applaud the commitment and leadership of the FBI and other federal agencies, Israeli law enforcement, and local law enforcement across the United States and Canada,” said JCC Association of North America’s president and CEO, Doron Krakow.

On March 7, New York City Mayor Bill de Blasio noted: “We have not seen anything like this in many years, this level of hatred directed against the Jewish community, this many threats. So we are really in an unprecedented moment.”

That same day, ADL’s CEO, Jonathan Greenblatt, issued a statement calling on the Trump administration and Congress “to take concrete steps to catch those threatening the Jewish Community.”

On February 28, the JCC Association called for federal action. On March 1, the organization spoke with representatives from the Department of Homeland Security. Later in the day, Homeland Security Secretary John Kelly released a statement calling the threats and harassment “unacceptable and escalating,” and noted that he directed his department to “heighten outreach and support to enhance public safety.”

David Posner, who as director of strategic performance at the JCC Association advises local JCCs on security policies and practices, released the following statement in response:

“The Department of Homeland Security is offering concrete help at a time when our JCCs need to hear that the federal government is prioritizing our security. DHS has promised that its protective security advisers, stationed in all 50 states, will be in contact with JCCs within the next week, offering their expertise on protective measures, threat reporting and security awareness. We look forward to working with DHS through this unparalleled level of assistance, which comes as very welcome at an extraordinarily stressful time for JCCs and the diverse communities they serve. We again thank Secretary Kelly and DHS.

“We urge fellow federal agencies to follow DHS’s lead and apply all resources necessary toward finding the perpetrator or perpetrators of these disruptive, harassing calls, and bringing them to justice. We are relieved no one has been harmed, but the atmosphere created by these calls hangs over our communities and will only be lifted once someone is caught and punished.”

Use our exclusive interactive map below to find more information on the exact dates and locations of the bomb threats. The bluer the state, the larger the Jewish share of the population.

Report a hate crime using the form below: