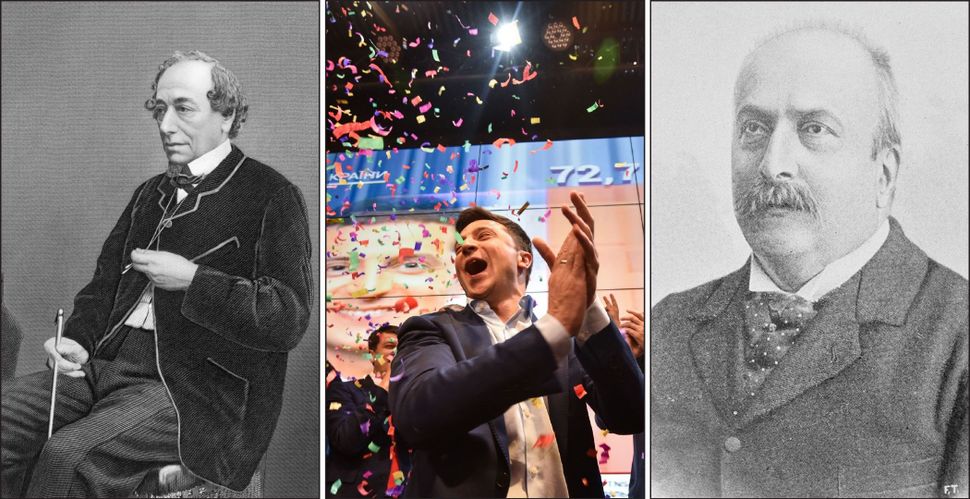 Ukraine has become the first country whose president and prime minister are both Jewish — besides Israel, of course. Volodymyr Zelensky, a Jewish Ukrainian actor, was elected president of the country over the weekend and will soon serve with Volodymyr Groysman, who has been prime minister since 2016.

It’s an interesting first that brought up the question of whether there have been more Jewish heads of state or government. The answer is many, spanning the globe and dating as far back as 1841.

Juan Nepomuceno Fernandez Lindo y Zelaya became the first Jewish head of state in 1841 when he was elected president of El Salvador, then a newly independent country. Six years later, he took on the job in neighboring Honduras, technically taking the title of the second Jewish head of state. Jew or No Jew, a site that aims to answer that burning question, found that although Lindo’s father was Jewish, he may have been Catholic. We’ll still take it!

Across the pond, Disraeli was the prime minister of the UK for two terms: the year of 1868 and again from 1874 to 1880. He supposedly is the only British prime minister to have been born Jewish. His family was of Sephardic Jewish decent, and his father actually left the religion after a falling out with the synagogue. 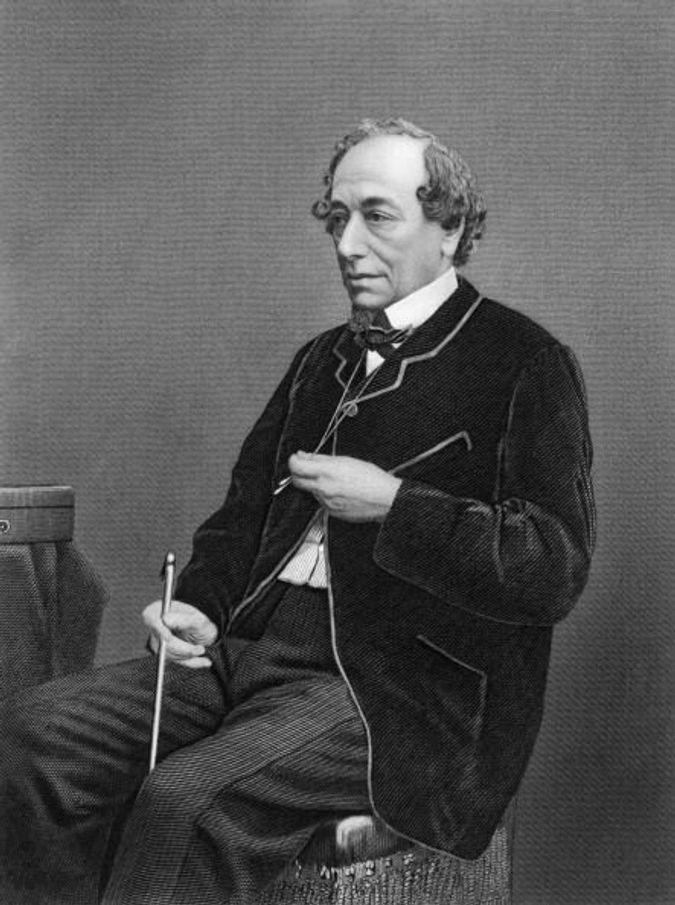 Another two-term Jewish leader was a Kiwi known to be ambitious, generous and “strong-willed to the point of being domineering.” Vogel was the premier of New Zealand from 1873 to 1875, and again for much of 1876. He was buried in the Willesden Jewish Cemetery in London. Francis Bell, also Jewish, was the prime minister for about two weeks in May 1925. Much more recently, John Key, whose mother was an Austrian Jewish immigrant, served as prime minister from 2008 to 2016. 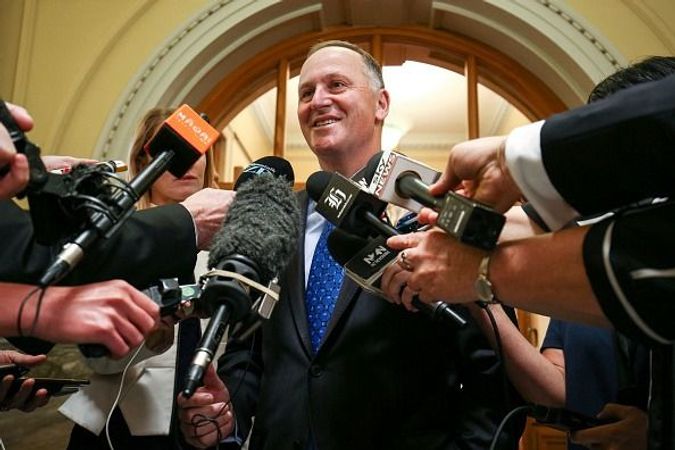 Italy had three Jewish prime ministers quite close together. Alessandro Fortis, who was born into a wealthy Jewish family, led from 1905 to 1906, and Sidney Sonnino picked up the role from that February to May. Sonnino, whose father was of Jewish heritage, was raised Anglican. He took the title again for a year in 1909, and Luigi Luzzatti (brought up by two Jewish parents in a wealthy, cultured home) followed from 1910 to 1911. 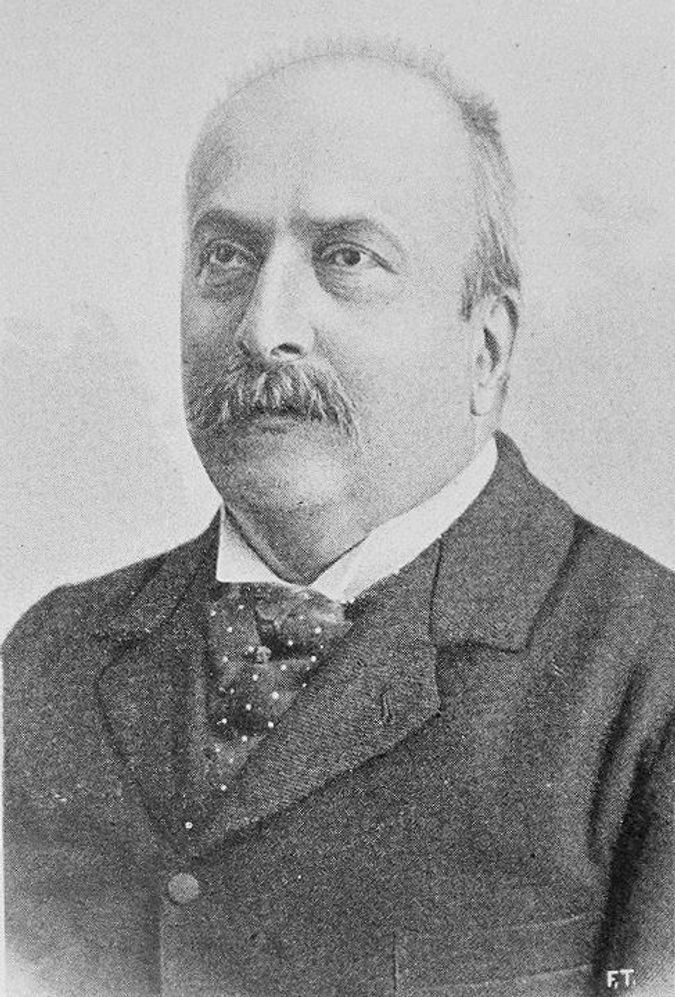 A descendant of Sephardic Jews, Henríquez was the president of the region from July to November 1916. 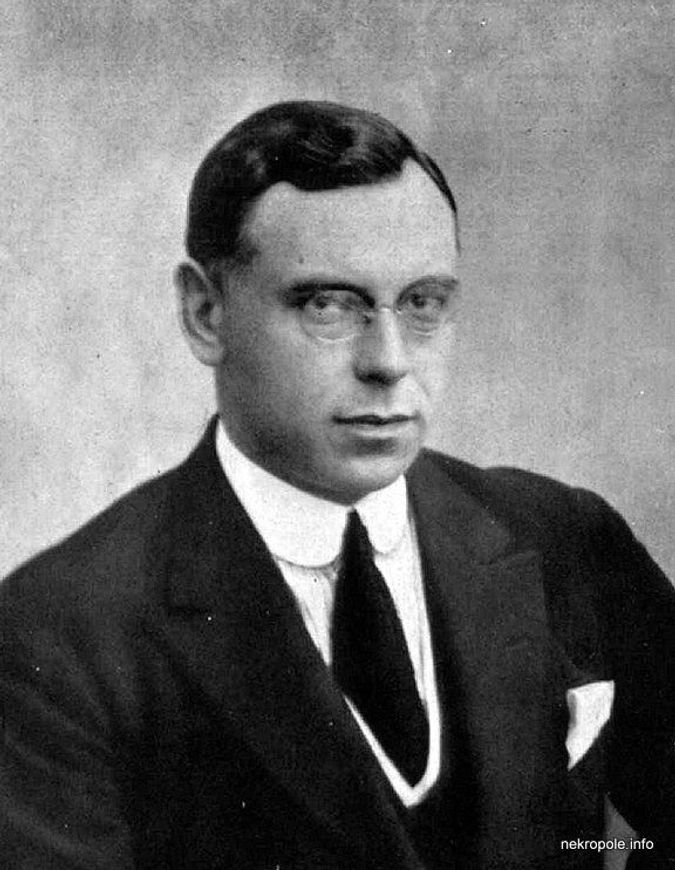 Dreifuss, a member of one of the oldest Jewish families in Switzerland, was a member of the Swiss Federal Council representing the Geneva district from 1993 to 2002. She was president of the Swiss Confederation in 1999. 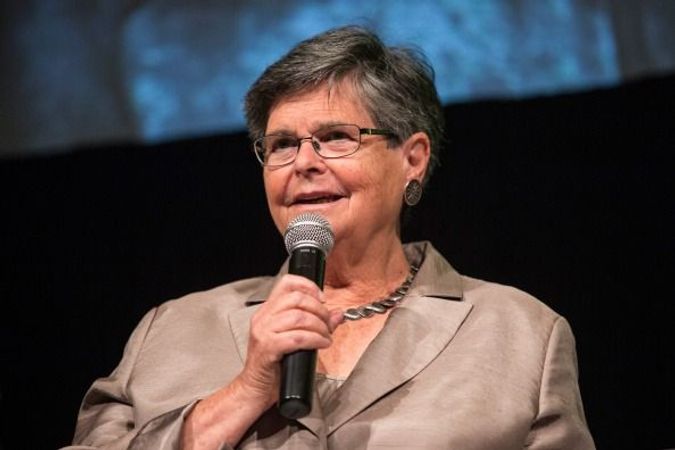 Goldberg’s parents were Jewish Romanian immigrants. He was prime minister of Peru from 1994 to 1995. Ten years later, Pedro Pablo Kuczynski became the prime minister. His Polish Jewish father and Swiss mother fled from Germany during the Holocaust. He served as the country’s 66th president from 2016 to 2018. Fellow Jews Yehude Simon (2008 to 2009) and Salomón Lerner Ghitis (July to December 2011) also served as prime minister.

Jagan was Guyana’s first prime minister (March to December 1997) and president (1997-1999). She was born Janet Rosenberg to middle-class Jewish parents in Chicago, Illinois, and her grandparents were Jewish immigrants from Romania and Hungary. 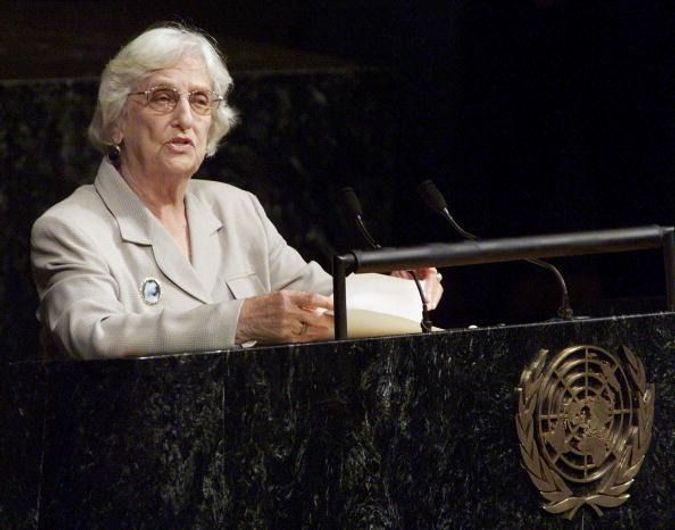 Zhvania, who was of mixed Jewish-Armenian ancestry, was prime minister from 2004 until his death in 2005. 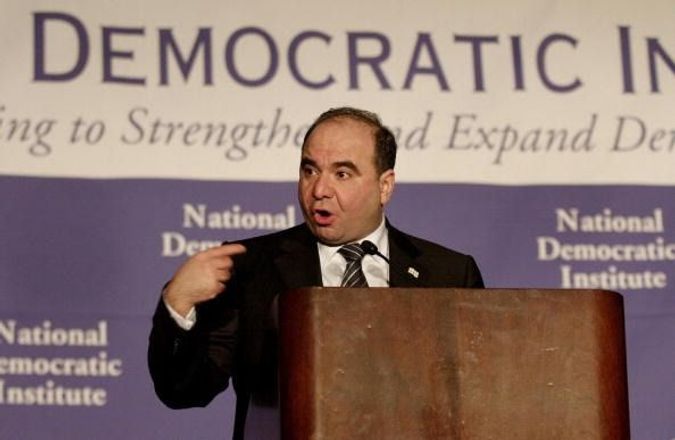 Fischer served as prime minister of the Czech Republic from 2009 to 2010. He was raised in an interfaith home by a Jewish father, who was a Holocaust survivor, and Catholic mom. He identifies as Jewish. 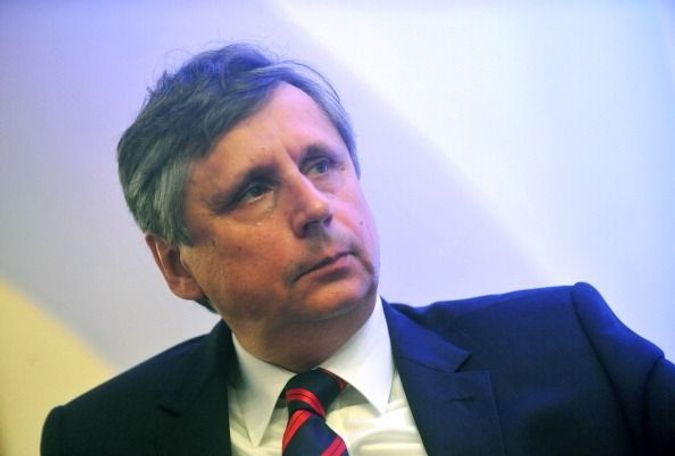