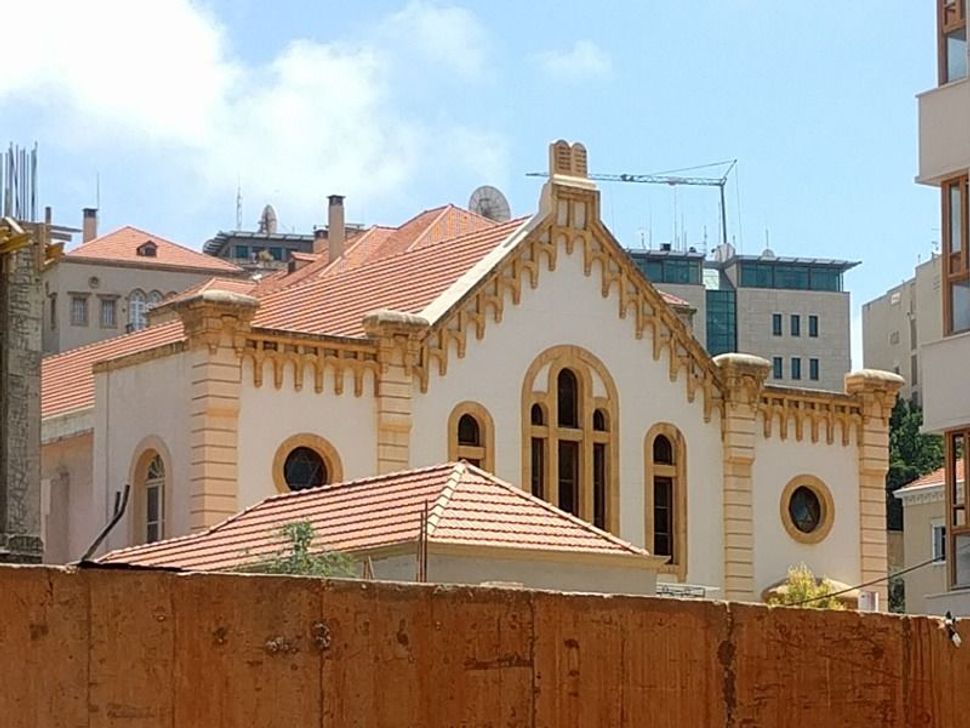 How does one get matzah in Iran, Lebanon or Libya? Just ask the Alliance of Rabbis in Islamic States (ARIS).

Those are just a few of the countries with small Jewish communities in need of Passover supplies that Rabbi Mendy Chitrik is organizing shipments to ahead of the upcoming holiday.

“We have been in touch with individuals from Afghanistan, Lebanon, Libya, Egypt and many countries in between, to support them with their religious needs – including matzah for Passover,” Chitrik said.

Chitrik, who is based in Istanbul, is an emissary of the Chabad movement and also serves as the Ashkenazi Chief Rabbi of Turkey. He founded ARIS 18 months ago. 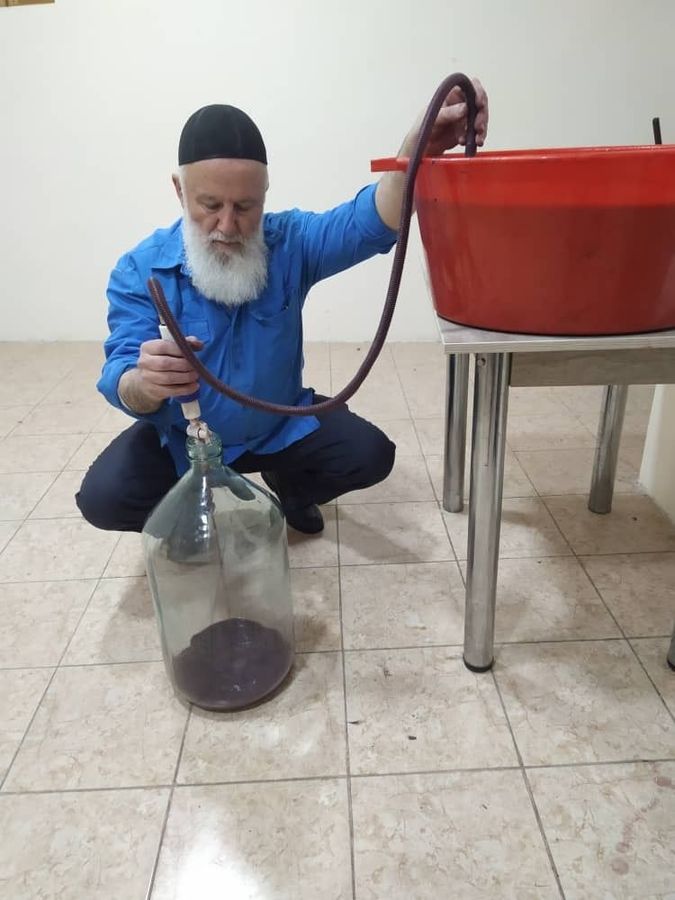 After more than two decades working in Turkey, he saw an opportunity to help Jews living in the Muslim world, where receiving support from U.S. Israel-based organizations could sometimes get complicated.

Instead, a network of rabbis who work and live in the Islamic world opted to support each other. Through the Alliance, rabbis in Uzbekistan produced kosher wine to use at Passover Seders throughout Central Asia, while rabbis in Azerbaijan helped bring handmade matzah to Jewish communities in Iran. 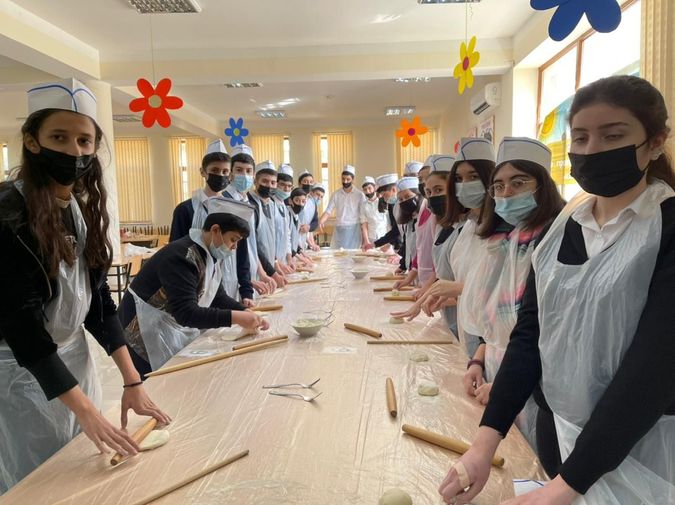 “The idea is that rabbis in Islamic states should help each other and therefore bypass any diplomatic or political issues, since this is purely a religious thing,” Chitrik explained. “It’s important to realize in many of these countries, governments and officials support Jewish life. They might have issues with Israeli politics, or with recognition of the state of Israel, but Jewish life or Judaism is not a taboo.”

“Jews are part of this region,” Chitrik added. “We have always been here.”

Nonetheless, the opening of relations between Israel and many Arab nations through the Abraham Accords have only made its work more relevant, said Chitrik who, after the agreement, made frequent trips to the UAE to organize kosher slaughter there in preparation for an increase in Jewish tourism.

“The Abraham Accords certainly made it easier for rabbis in parts of Muslim world to express themselves,” he said. 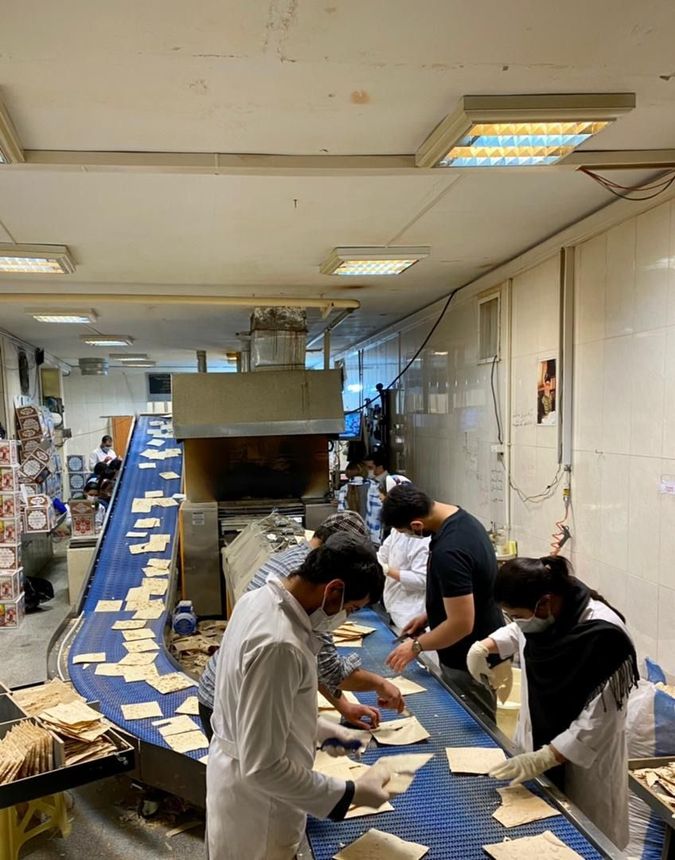 A matzah bakery in Tehran. Courtesy of Rabbi Mendy Chitrik

In addition to Turkey, the group has members in 14 Muslim majority countries – including Tunisia, Azerbaijan, Kosovo, Northern Cyprus and Kazakhstan among others.

Too often, Chitrik said the narrative he hears around Jewish-Islamic relations is that the history of Jewish life in the Muslim world largely came to an end shortly after the establishment of the state of Israel. However, Chitrik believes that the story of Jews in Islamic lands is far from over.

“Jews are here and here to stay,” said Chitrik. “There’s still 100,000 Jews in the Islamic world, 100,000 and growing, with major Jewish communities in Kazakhstan and Azerbaijan, as well as those in Turkey and Iran and even the smaller communities in Egypt, Bahrain, Morocco, Tunisia and many more.”

“If we can bring to light that Jews are freely practicing their religion in Islamic countries, maybe it can be an example for Jews, Muslims and others, especially in Europe, that coexistence can really be a possibility,” he added.