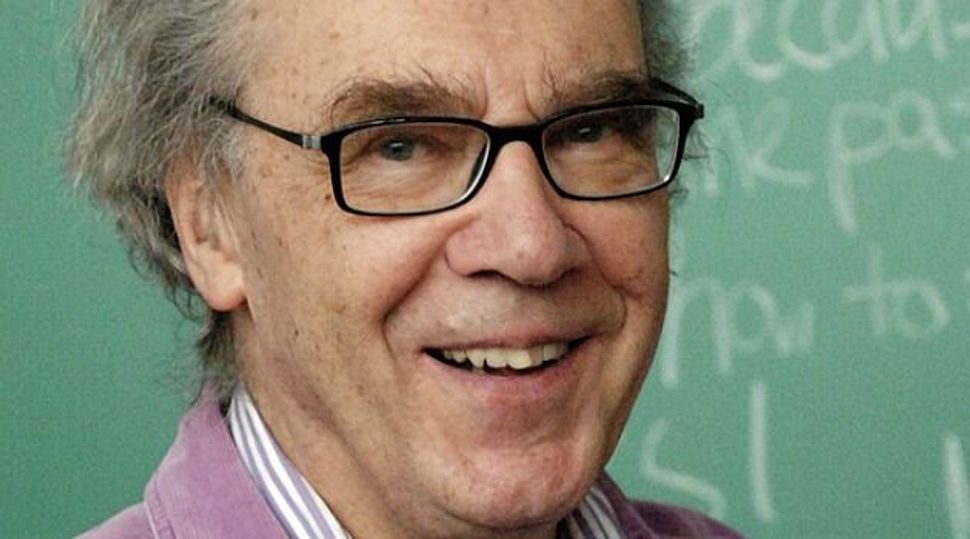 Walter Lewin, an award-winninng retired Massachusetts Institute of Technology professor, has been dumped by the university over claims he sexually harassed a student taking one of his online classes.

Lewin, who retired in 2009, has been removed from lecturing online after an investigation into the female student’s claims, MIT said in a statement.

MIT is also revoking Lewin’s emeritus professorship in physics and removing his lectures from an online library.

“Given Dr. Lewin’s long career on our campus and contributions as an educator, taking this step is painful,” Provost Martin Schmidt wrote in a letter to MIT’s faculty. “I believe that harassment occurred, that our response is appropriate, and that explaining this matter publicly is necessary.”

MIT officials interviewed both the student and Lewin as well as other online students, the university said.

Lewin joined the faculty at MIT in 1966. He collected many awards for his undergraduate teaching and in the digital age his famed lectures have reached millions, reported the campus newspaper The Tech.

“Professor Lewin delivers his lectures with the panache of Julia Child bringing French cooking to amateurs and the zany theatricality of YouTube’s greatest hits,” The New York Times wrote in an adoring 2007 profile