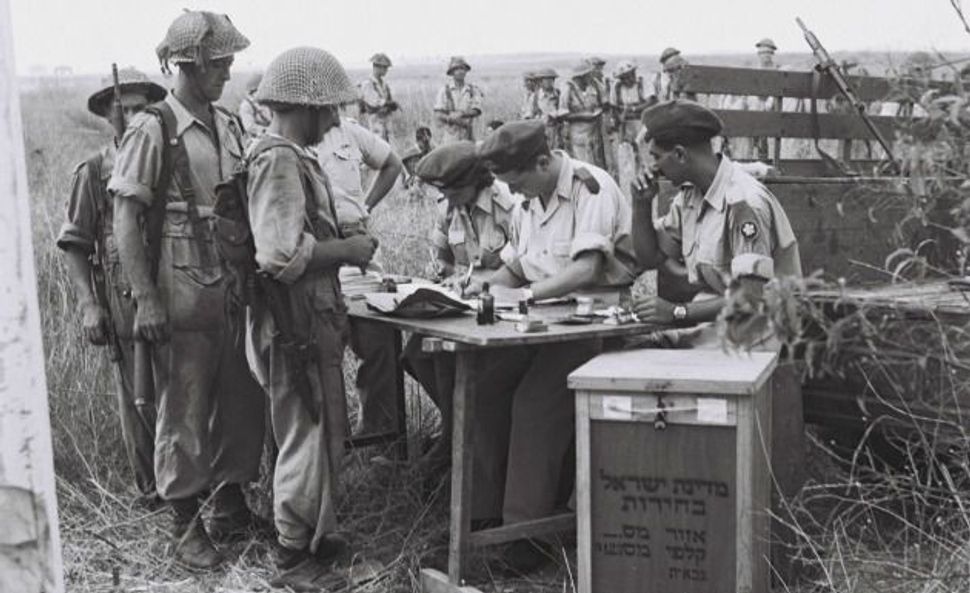 Here are some corrections and updates to my earlier post on who voted how in the Conference of Presidents vote on J Street’s application for membership.

1.) I’ve learned from several sources that Mercaz USA, the Conservative movement’s Zionist arm, in fact voted “No,” breaking with the denomination’s other wings.

2.) On the other hand, I was wrong about Women of Reform Judaism being absent. I’d been told nobody had made it because of their leadership mission in Israel this week. In fact they had a representative there who voted “Yes.”

3.) I’ve been told that Jewish Federations of North America and the American Jewish Joint Distribution Committee abstained (not confirmed).

Here, then, is the rollcall according to my current information:

PRESENT, VOTE UNKNOWN (“no” or abstained):

NO INFORMATION (either voted “no,” abstained or absent):