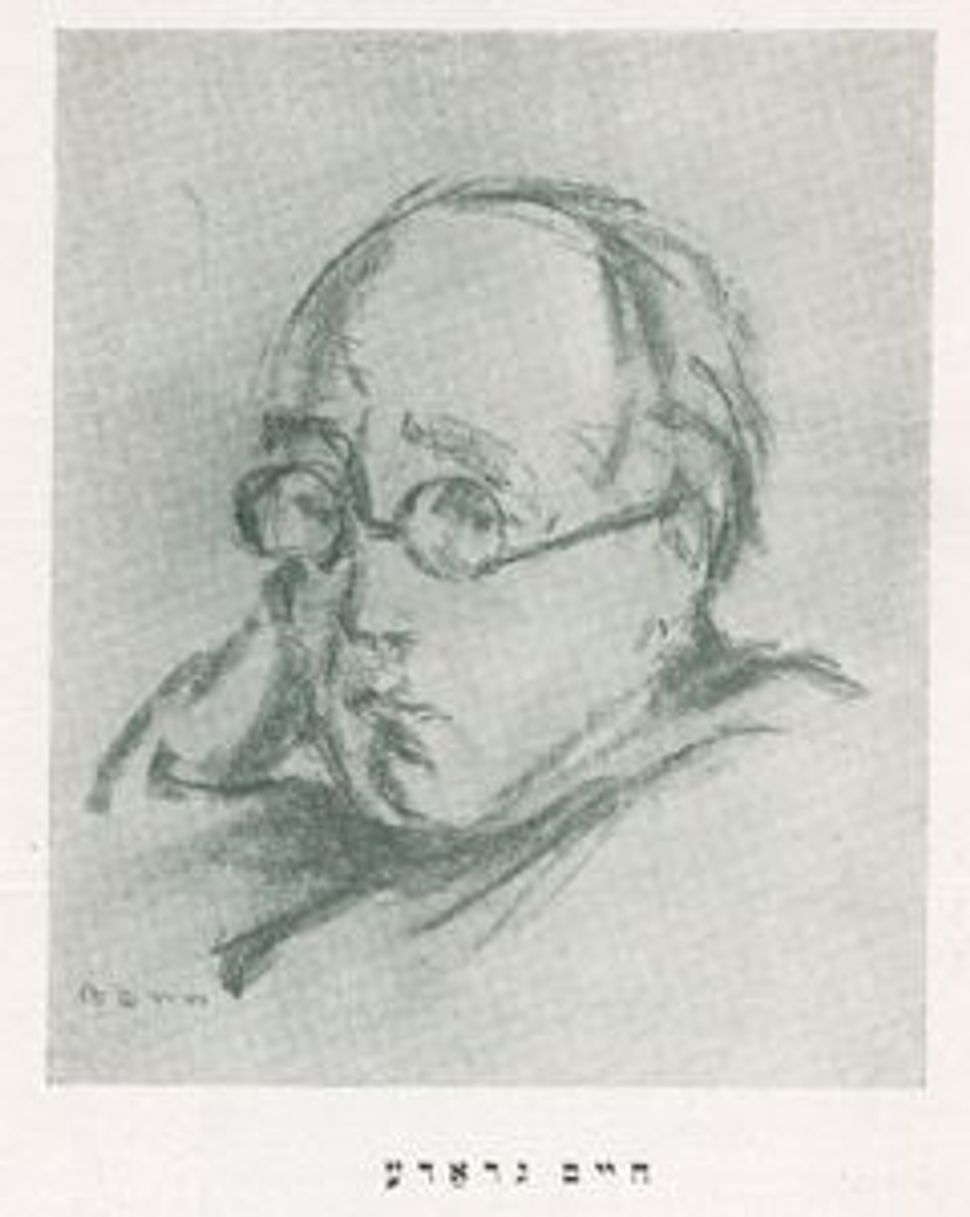 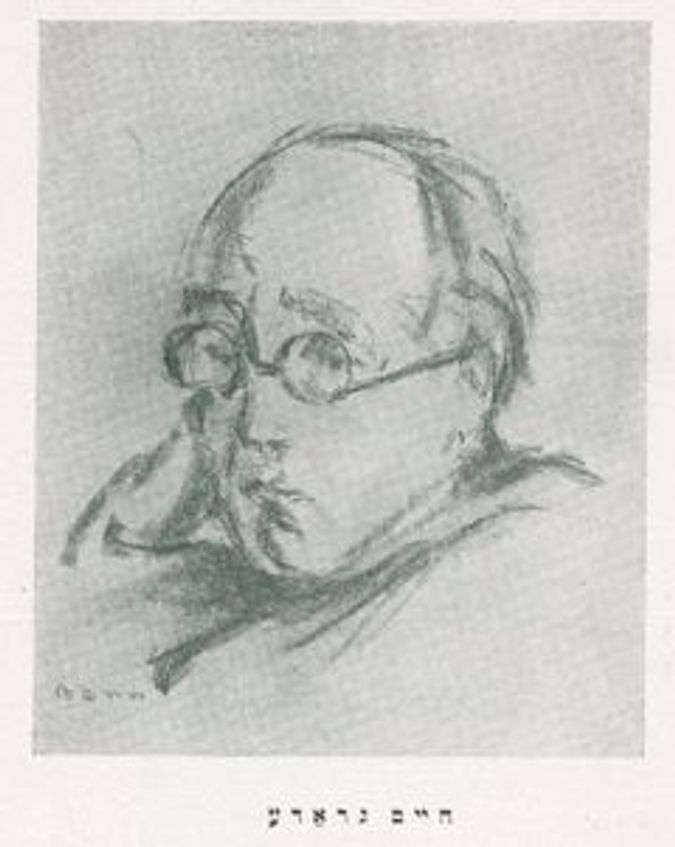 One hundred years after his birth, the late, great Yiddish novelist and poet Chaim Grade can still draw a crowd. This was evident at an October 4 commemorative evening at the YIVO Institute for Jewish Research, which featured fascinating literary analyses of Grade’s work as well as personal memories of the enigmatic man himself.

“Grade was permanently torn between Dostoevsky and the Talmud,” said Ruth Wisse, Professor of Yiddish Literature at Harvard University. It was this psychological rupture between the alluringly sensual secular world and Grade’s upbringing in the austere moralistic Novardok mussar yeshiva that informs his work. The Vilna he depicts even resembles Dostoevsky’s Saint Petersburg, Wisse added, except that instead of writing about men plotting murder, he unsentimentally describes the attempts of rabbis to usurp each other’s power.

Grade was born in Vilna in 1910 and lost his father at a young age. His pious mother, Vella, was a fruit peddler, and lived in poverty with her son in a blacksmith’s cellar. Later she became the heroine of many of his works, including the poem, “To My Mother,” which was set to music by Leibu Levin and performed at the commemoration by Lorin Sklamberg, lead singer of The Klezmatics. In fact, despite Grade’s reputation as a writer of pre-war yeshiva life, he once admitted that “the sphere of the Jewish woman is what interests me.”

“Against the gaonic tradition of Vilna, Grade took the side of the working widow who has to support herself and her child,” Wisse said. One of the reasons that Grade became a secular Yiddish writer was that “literature could do what Talmud study could not.” And yet, writing about his mother apparently did little to resolve the guilt he felt for not being able to help her as a young boy. That “crisis of conscience,” as Wisse called it, echoes his common theme, “I am accountable; therefore I am.”

Like the moral obsessiveness of Dostoevsky’s work, Grade’s autobiographical characters are blameworthy, no matter which path they follow. This idea is the centerpiece of his memoir, “My Mother’s Sabbath Days,” which portrays Jewishness from a woman’s perspective. In the book, Grade’s mother insists on feeding the cat on Yom Kippur, and on dragging her son to the girl he wants to break up with, to make sure that he does it properly. And yet, although Grade admires his mother’s moral goodness, he also sees it as a suffocating burden.

Allan Nadler, of Drew University, told of several revealing encounters with Grade. In the late 1970s, the writer was invited to give a one-hour lecture at Harvard about the Vilna Gaon. At the podium, Grade greeted Isadore Twersky, the director of the Jewish Studies Department, with a sardonic smile, and then immediately ripped Twersky for daring to assume that a lecture about the author of voluminous Talmudic commentaries could be reduced to one hour. “I couldn’t believe that here he was bashing Professor Twersky!” Nadler said.

Grade’s gruff, no-nonsense approach was a direct result of his years in the demanding Novardok yeshiva, Nadler added. The self-abnegation that was preached there was meant to “storm the soul,” and Grade’s moral torment was evidence of that influence. “Grade may have come out scathed from that experience, but his ego apparently remained intact,” Nadler said.

Grade’s widow, Inna Hecker Grade, passed away in June, Making Grade’s papers available for the first time since his death in 1982. YIVO executive director Jonathan Brent likened the dilapidated Grade apartment to the home of the Dickens character, Miss Havisham. The worn linoleum was completely covered with black peppercorns, “perhaps to keep out vermin,” he suggested. In every drawer he found books and letters. Not just books on Yiddish and Hebrew literature and Talmudic texts, but also volumes on Freud, Lincoln, philosophy — in short, “an invisible continuum of the Old World and the New.”

All of the speakers hinted that there was more to say about Grade, and especially about his eccentric and emotionally troubled widow, who obsessively refused to allow anyone access to his work — but they conceded that this would have to wait for another night.