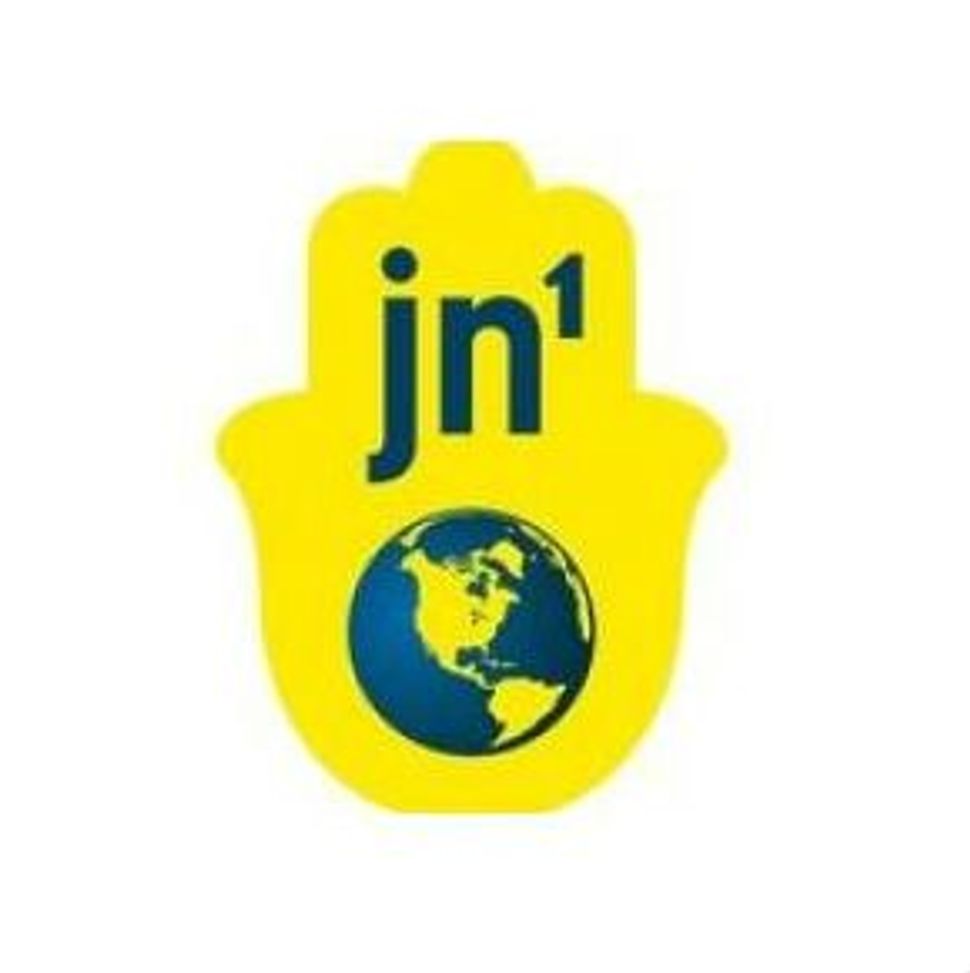 Jewish news junkies will be pleased to know that they will very soon be able to get TV news covering Israel and the Jewish world 24/7. On September 21, Jewish News 1 will go on the air and reach viewers in North America, Europe and the Middle East via satellite.

The network is already being dubbed “the Jewish al-Jazeera” for its aim to gain the attention of Jews all over the globe, just as its Arabic-language counterpart has won the hearts of Arabs spread out in different countries.

Jewish News 1 will have its headquarters in Brussels, but will also have studios and correspondents throughout the world. It already has studios in Brussels, Tel Aviv and Kiev, and will soon open ones in London, Paris and Washington.

“We’ll broadcast everything that is newsworthy,” Alexander Zanzer, Jewish News 1’s editor-in-chief told the Jerusalem Post. “Alongside general news, we’ll offer economic and cultural items, as well as a peek into educational projects. Everything you can see on other global news channels, you’ll be able to see on our channel as well.” The difference will lie with Jew News 1’s emphasis on Judaism and Jewish life, reportedly mostly from a secular-cultural perspective.

At the beginning, all broadcasts will be in English, but there are plans for the addition of seven other languages, including Hebrew, French, Italian, Russian and German.

Businessmen Igor Kolomoisky and Vadim Rabinovich, the president and vice president of the European Jewish Union, have collectively plunked down $5 million to get this TV news network off the ground. Zanser, however, stressed to the Post that Jewish News 1 will have an independent voice and operate with complete journalistic freedom. Figures like Israeli Prime Minister Benjamin Netanyahu and Foreign Minister Avigdor Lieberman won’t get any special treatment, he promised.

As they gear up for their first broadcast, Zanser, his team and his backers are hoping that come later this week, remote controls in Jewish homes worldwide will be clicking not to CNN or BBC, but to the new addition to the alphabet soup of television news: JN1.