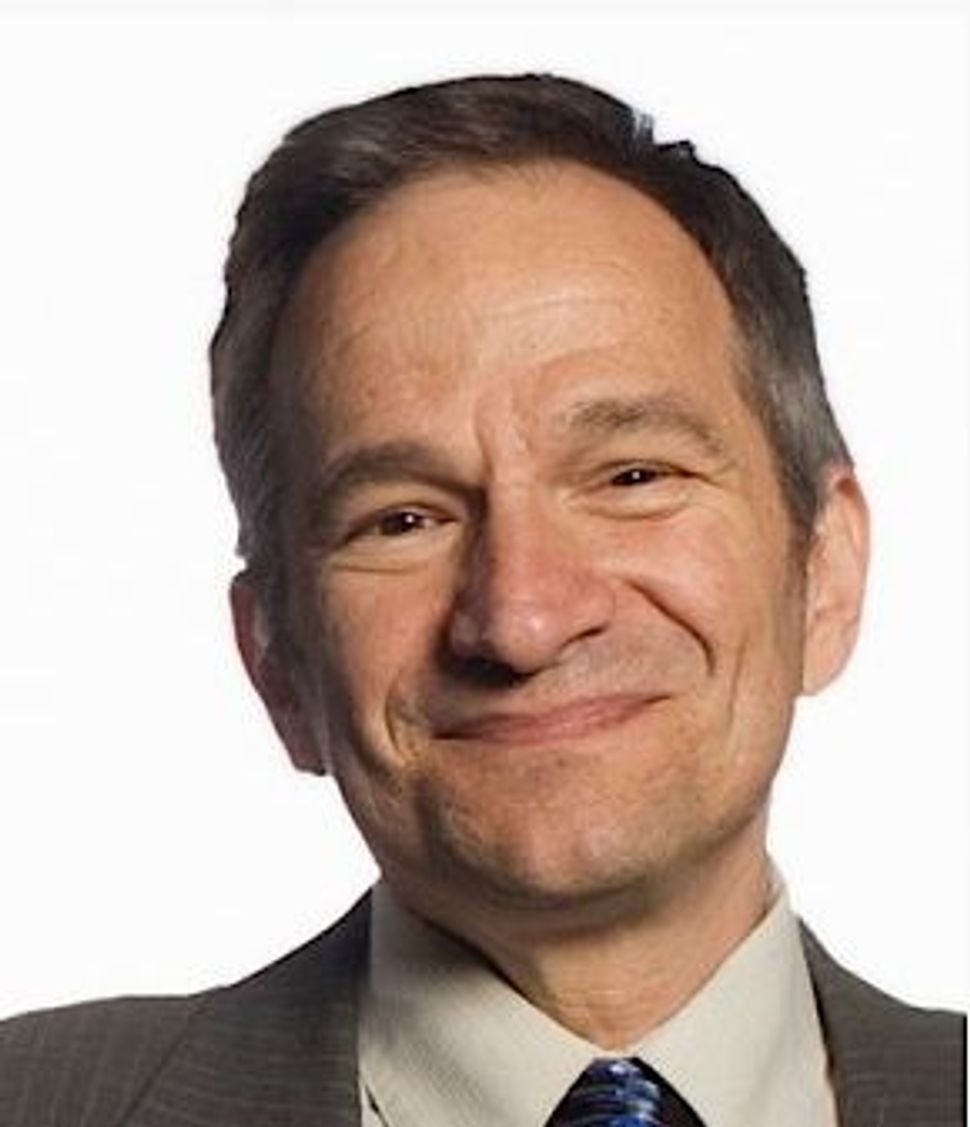 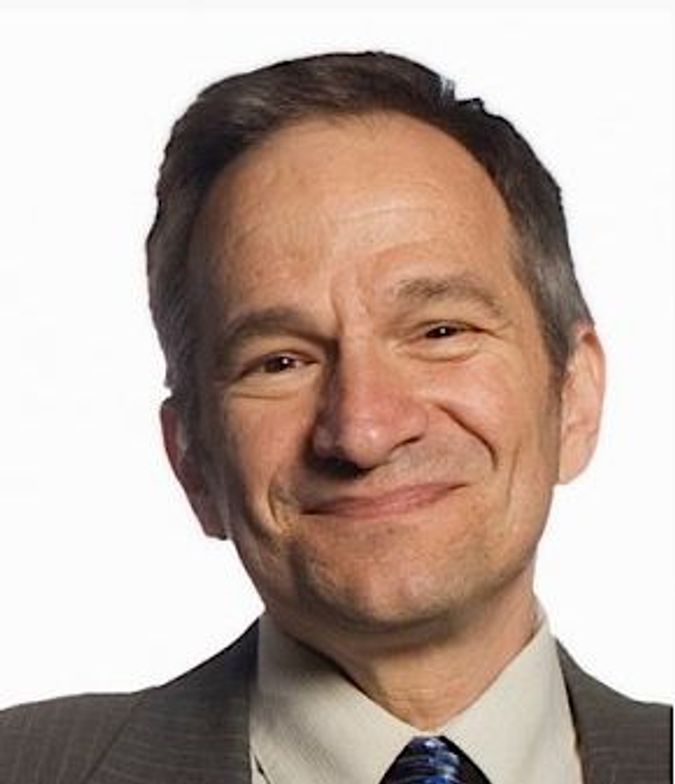 This week Peter L. Stein, former Executive Director of the San Francisco Jewish Film Festival, writes about cultivating a wide audience for Jewish film. And on Speakers’ Lab, Dan Sieradski, co-organizer of Occupy Judaism, writes about the lack of support for Jewish innovation.

Speakers’ Lab: The San Francisco Jewish Film Festival, which is the oldest and largest Jewish film festival in the world, has made it its mission to draw audiences from other cultures and faiths. People who aren’t Jewish might feel excluded or uninterested, but the festival is managing to draw them in anyway. We’d like to know what you think makes a film interesting to a wide audience. What is the fundamental difference between an insider film and something more accessible?

Peter L. Stein: First let’s make a distinction between a film that feels accessible to all and a film event that feels accessible (say, a screening, a festival, a social gathering centered on a shared experience of cinema). One of the ways the San Francisco Jewish Film Festival has continually succeeded in drawing a wide audience across a whole spectrum — including committed Jews, secular/cultural Jews, and their non-Jewish friends and fellow film lovers — is by providing a welcoming, non-exclusive social experience at the festival, where the explicit common denominator among audiences is their passion for engaging with films and artists, rather than their shared communal identity per se. So when 1,400 diverse audience-members packed the Castro Theatre for Ivy Meeropol’s documentary “Heir to an Execution,” about her grandparents Julius and Ethel Rosenberg, they weren’t there only because they were interested in seeing this accessible film — after all, it was about to be accessible on HBO; no, they wanted to experience the irreproducible alchemy of witnessing American history in a communal setting.

That said, there are hallmarks that allow some Jewish-subject films to be experienced more successfully as universal. This has nothing to do with presenting “crossover” content and characters (many of those fall flat and are trying too hard… think fusion cuisine) but rather with the skill of the screenwriter/filmmaker in making even esoteric content resonate at a human level. One example: Joseph Cedar’s latest feature, “Footnote,” couldn’t be (on its surface) a more “Jewish insider” film, focusing on two rival Talmud scholars at the Hebrew University. But it’s actually a film about father-son conflicts and family loyalties. Hence, a terrific film, nominated for an Oscar. To me, the fundamental difference between a film feeling like “inside baseball” vs. universally appealing is a matter of craft: the filmmaker’s success in generating and sustaining empathy for characters and conflicts regardless of one’s prior stake in or knowledge of the content.