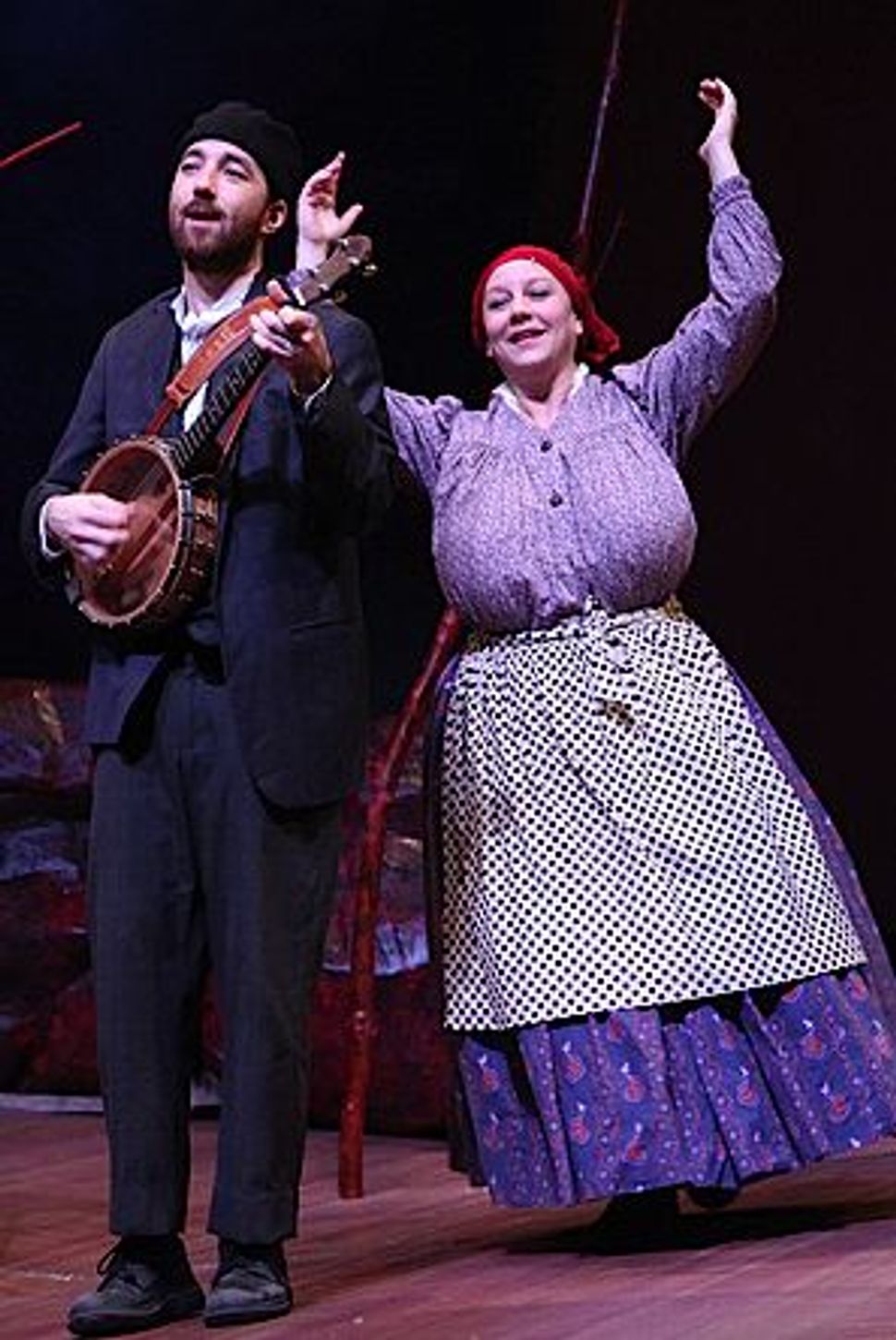 The National Yiddish Theatre-Folksbiene has announced that it will be creating a new, bi-annual international festival of Jewish performing arts, the New York Times reports. “Kulturfest,” which will also be named after Yiddish preservationist and anthologist Chana Mlotek, will begin in 2015, to coincide with the Folksbiene’s 100th anniversary. It will be officially presented at the organization’s upcoming June 12 gala, at which Mlotek will be honored along with Neil Sedaka and H. Jay Wisnicki.

The festival represents one of the Folksbiene’s first major initiatives since appointing Bryna Wasserman as its executive director in June 2011. Previously Wasserman served as the head of the Segal Centre in Montreal, where she spearheaded an International Yiddish Theater Festival in 2009 and 2011. The Folksbiene currently is one of two Yiddish theater companies operating in New York City, along with New Yiddish Rep.

The theater has received $250,000 from the Stanley and Marion Bergman Charitable Fund and the Mlotek Family Foundation to produce the festival. It aims to raise another $2 million for the event, the Times reports. The festival will feature a range of performances and performers including “theatres, musical groups… filmmakers and media artists from around the world whose work creatively explores, either directly or indirectly, the Jewish identity.”

According to a statement by Wasserman, Kulturfest will be “the first international festival of Jewish performing arts in New York City” and will incorporate an academic symposium in addition to performances.