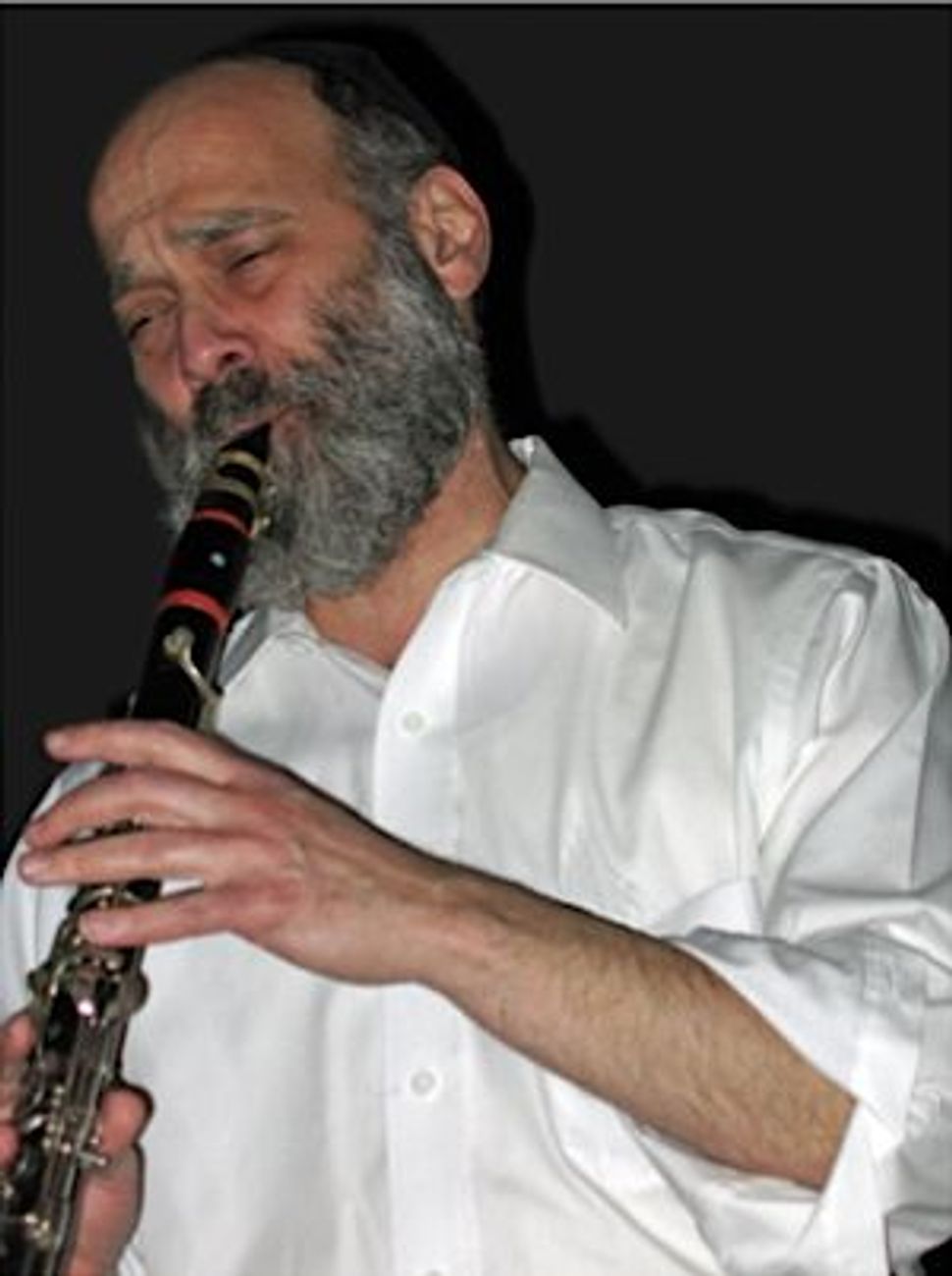 Image by Courtesy of Andy Statman 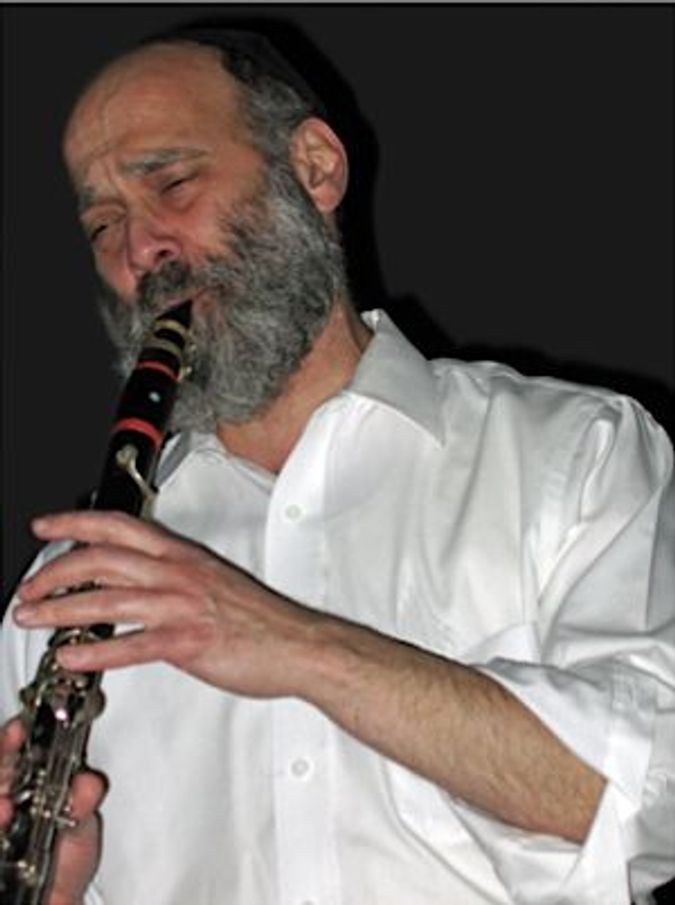 Image by Courtesy of Andy Statman

Reached at his home in Midwood, the 61-year-old bluegrass and klezmer virtuoso told The Arty Semite, “To be placed in the same league as my heroes Bill Monroe, Dave Taras and B.B. King is a tremendous honor.”

Statman is an Orthodox Jew and the decision to schedule the National Heritage Fellowships ceremony and concert on Thursday, October 4, rather than on a Friday night, was made in part to accommodate Statman, according to Liz Auclair, a spokesperson for the National Endowment for the Arts. Auclair said there will be kosher food at the banquet for Statman and his wife, Basha.

Statman and his band went to back up his teacher Dave Tarras at a concert in Washington, D.C. in 1984 when Tarras won the National Heritage Fellowship. The elderly klezmer clarinetist collapsed and suffered a heart attack during the first song, so Statman stood in for him during the performance.

When the leader of the Andy Statman Trio journeys to the nation’s capitol in October, he’ll get to rub elbows with two other recipients of the fellowship that he hasn’t seen in years. Mike Auldridge, a dobro player from Silver Spring, Maryland, is someone Statman remembers from the bluegrass festival scene in the 1970s. And Leonardo “Flaco” Jiménez, the great Tejano accordion player from San Antonio, Texas, is someone Statman remembers from recording sessions he did with Bob Dylan and Dr. John years ago.

The fellowship comes with a $25,000 cash grant and Statman says he may use some of the money to buy a better clarinet,

“It’s a bracha, a real bracha,” he said of the financial award.

Apparently, a number of staffers at the NEA are huge fans of Statman’s most recent album, the two-CD “Old Brooklyn,” which was released in October, 2011.

Fans of the genre-smashing virtuoso can still hear him play at the Charles Street Shul in Greenwich Village on Tuesdays and Thursdays. Now in its 13th year at the synagogue with close to 700 performances under its belt, the Andy Statman Trio continues to inspire music lovers with intimate performances and with cameo appearances by the likes of Bela Fleck, David Grisman and Ricky Skaggs.