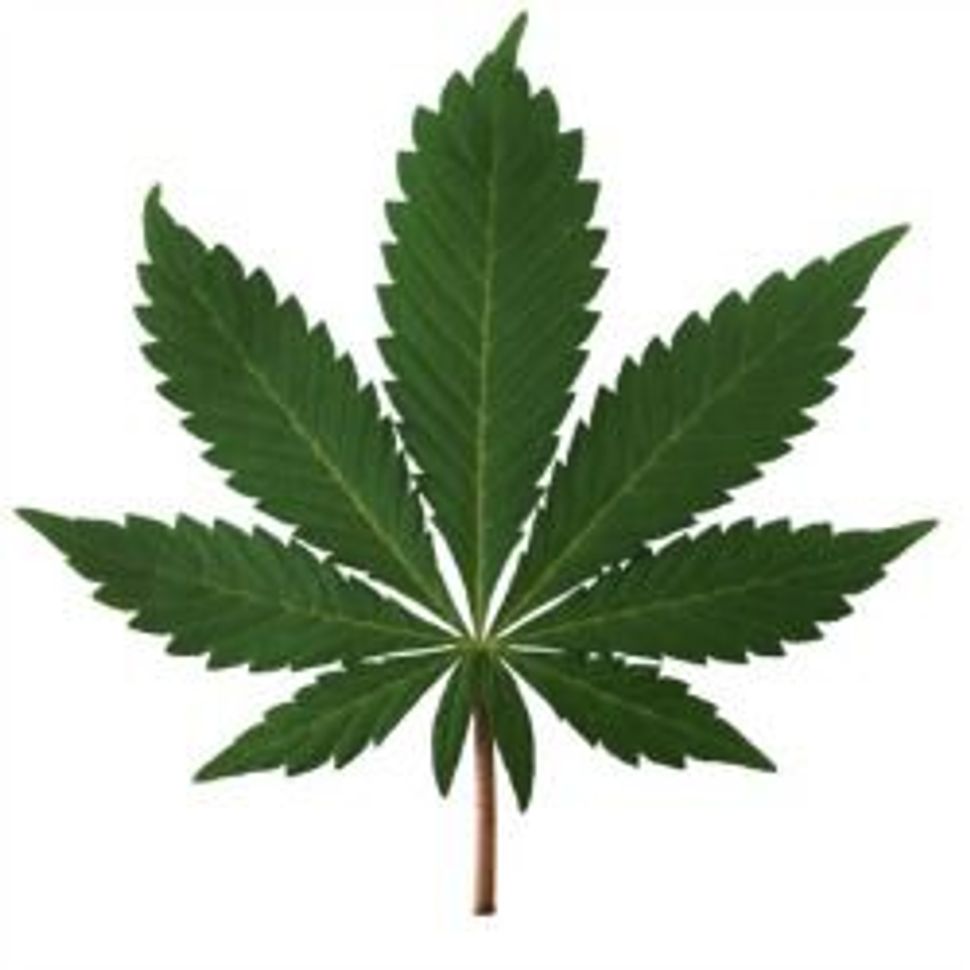 Israeli researchers say they have developed a marijuana plant that gives the user no high.

The research firm, called Tikun Olam, operates a marijuana plantation in northern Israel, according to the Jerusalem Post. Medical marijuana has been legal in Israel since 1993, though its recreational use is illegal.

Tikun Olam claims that its new marijuana plant does not contain THC, the constituent of the plant that gives users a high. But the new plant still contains Cannabidiol, which doctors say can aid the treatment of a variety of illnesses.

The Post reported that cannabis is used to treat 9,000 people in Israel, according to the Health Ministry.

“Sometimes the high is not always what they need. Sometimes it is an unwanted side effect. For some of the people it’s not even pleasant,” Zack Klein, head of development at Tikun Olam, told the Post.