God and Man in Tampa 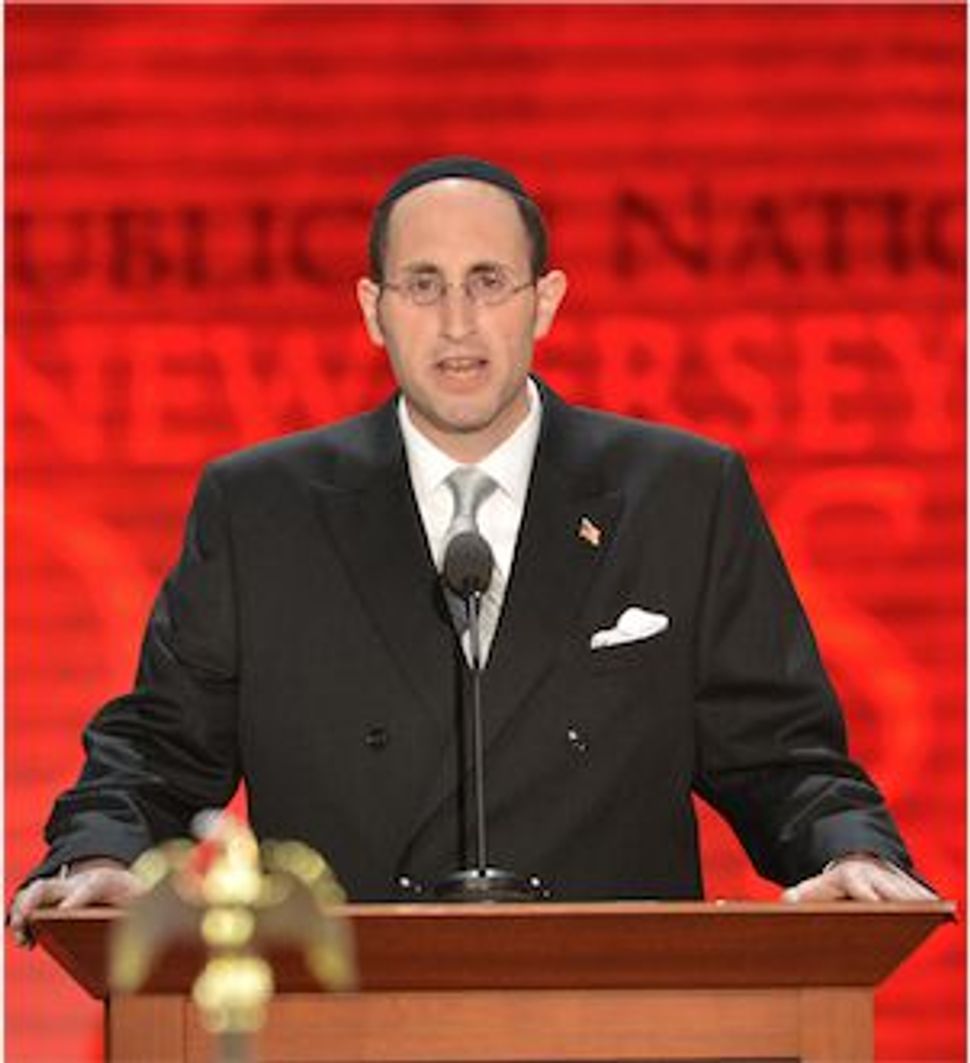 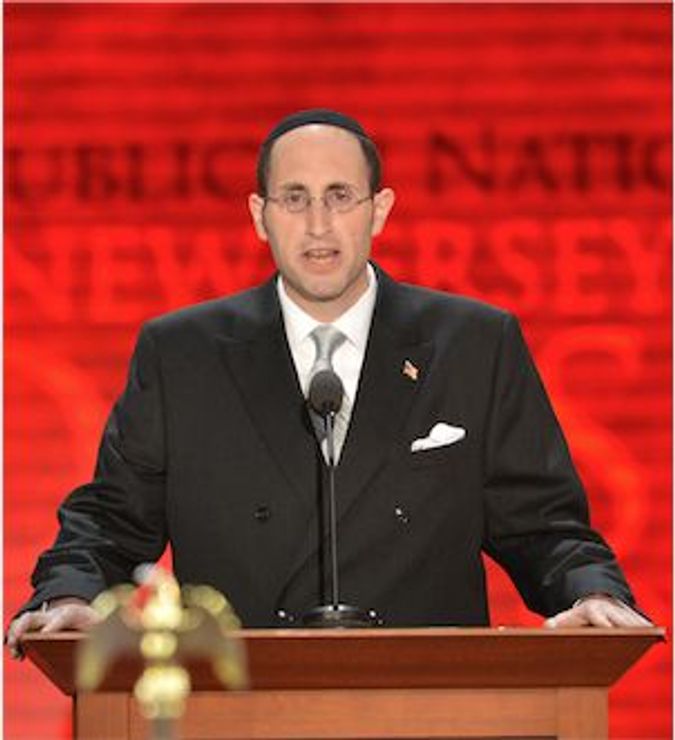 People in funny hats, empty chairs, a capella singing, overheated rhetoric, a red dress — the Republicans put on quite a show in Tampa last week at their national convention. Most of it left me cold. What didn’t was the ardent public display of religion, especially the ritualized invocation. The sight of thousands of earnest delegates, their eyes shut tight in prayer as clergymen from denominations that ran the gamut from Orthodox Judaism to Mormonism intoned passages from the Bible or evoked the presence of Jesus, really got me going.

I should know better, of course. I spend a lot of my time studying, teaching, and researching the history of religion in modern America. My bookshelves groan under the accumulated weight of book after book on this very subject. I’m even at work on a volume of my own — on America’s embrace of the Ten Commandments — the very point of which is the entangled relationship between religion and culture.

And yet, while watching the Republican convention, I was truly taken aback by the ways in which religion was repeatedly affirmed. Some of my coreligionists, I suspect, were thrilled when Rabbi Meir Soloveitchik appeared on the vast stage of the convention hall to deliver the opening invocation, his hard-to-pronounce and decidedly un-American name emblazoned across the screen. Their hearts might have beat a little faster as the rabbi, in ringing but yeshivish tones, highlighted the connections between Biblical and American notions of freedom and, for good measure, punctuated his remarks with a hefty dose of Hebrew. Hebrew! In Tampa! What a triumph for the Jews!

My heart beat a little faster, too, but it wasn’t out of pride. The whole thing, from start to finish, made me really uncomfortable. It’s not that I think that American Jews should hide their light under a bushel; far from it. But the overt politicization of religious expression, let alone the calculated staginess of it all, unsettled me.

There was more to come. Integrating Mormonism as well as Orthodox Judaism into the proceedings, the Republicans invited Kenneth Hutchins, a Mormon bishop from Boston, to give the invocation on the last day of the convention. Replete with explicit references to Jesus in lieu of the more anodyne ‘heavenly father,’ his remarks made a point of underscoring just how much Mormonism had in common with the other Christian denominations. And lest anyone within earshot might have missed that connection, Hutchins concluded his presentation by blessing the assembled in the name of ‘Jesus Christ, our Lord.’

God and Man in Tampa