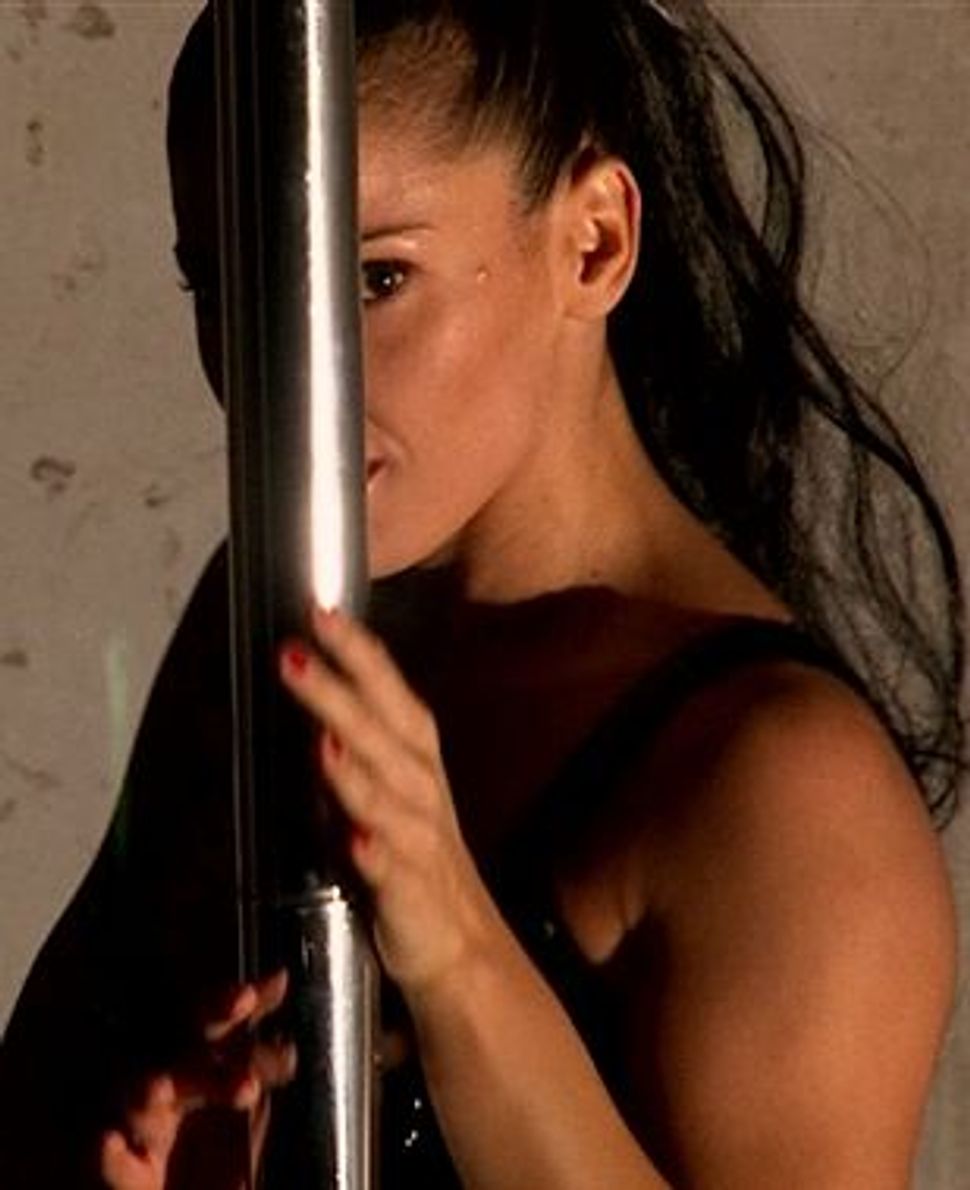 It’s hard not to notice that many of the prizewinners at the 2013 Tel Aviv International Documentary Film Festival focus on women, be they pole dancers, supermarket cashiers or pioneers in pre-state Israel. Not all of DocAviv’s nods went to films about females, but the trend is hard to ignore. 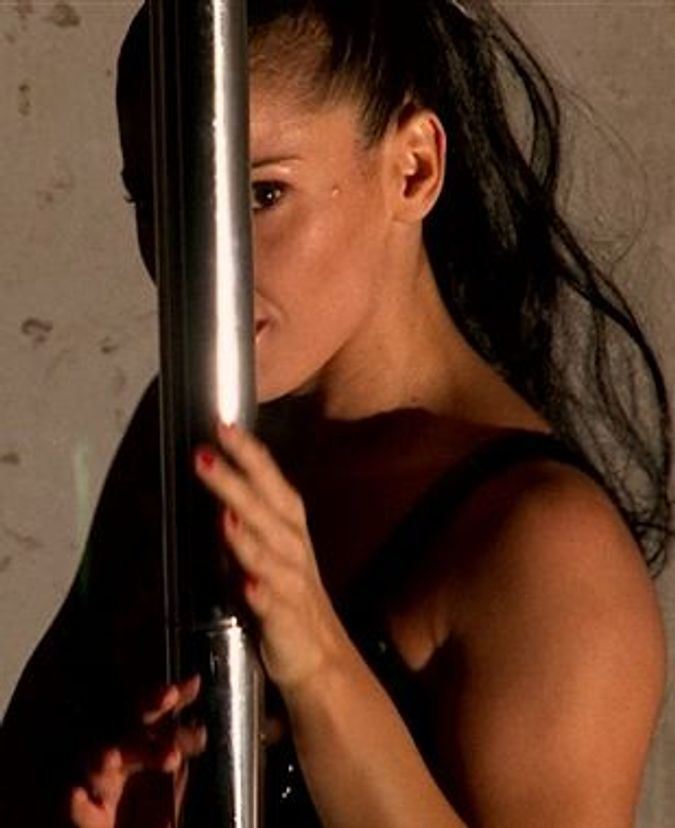 The Best Israeli Film Award went to “Pole, Dancer and a Movie,” a film by Isri Halpern about Neta Lee Levy, the founder of Israel’s first pole dancing studio. Special Jury Mention went to “Super Women,” a documentary by Yael Kipper and Ronen Zaretsky chronicling the lives of five women who all work the same shift at an Israeli supermarket. Avigail Sperber won the Best Cinematography Award for the film.

“Women/Pioneers,” a film about the young women who came to the Land of Israel to be pioneers and develop a model for “the new woman,” received the Best Research Award. “Handa Handa 4” got a Special Jury Mention for the story it tells about a young couple of Bukharan descent that refuse to follow the conventional marriage traditions of their community.

The Best Editing Award went not to a film about women, but rather to one about children. “Dancing in Jaffa,” a film by Hilla Medalia that premiered at the Tribeca Film Festival, follows ballroom dancing expert Pierre Dulaine as he returns to his native Jaffa to implement a social development program with Palestinian and Jewish children similar to the ones he has run in New York and other North American cities.

The top nod to an international film went to “Searching for Bill,” a Danish drama-documentary about a mysterious American con artist.

Three prizes were given for student films. The first was awarded to Vered Argaman and Sapir College for “Waiting for Sunrise,” the story of a sensitive 11-year-old boy named Yuval who insists on following his heart’s desires despite living in a tough, poor and less-than-accepting neighborhood of Beersheva. Itay Netzer, a student at the Maale Film School was recognized for his “White Mist” about an elderly Russian immigrant to Israel and his sick dog, as was Daphana Mero of Minshar Art School for her “Demeter’s Spring,” which draws a portrait of a cemetery over the course of one year.