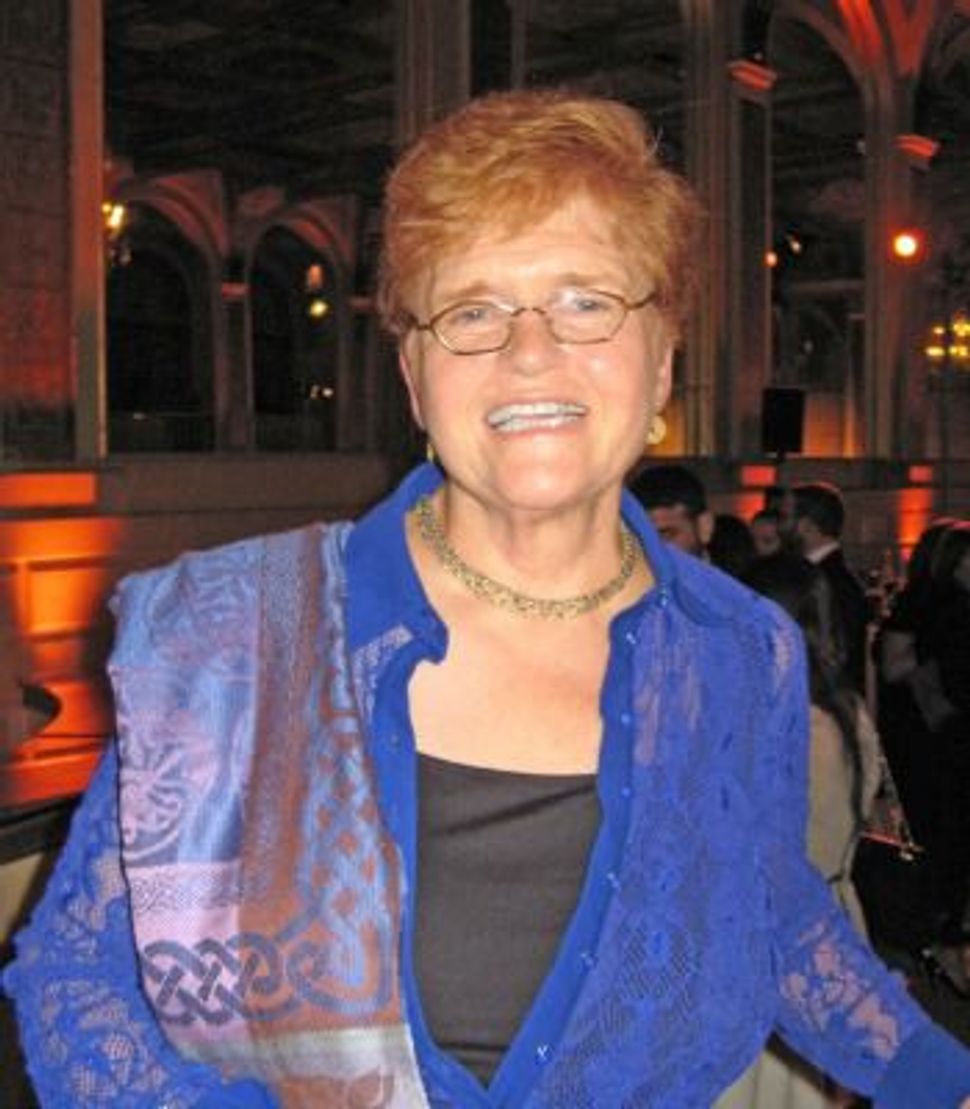 “The world is in chaos,” began Sara Bloomfield, Director of the U.S. Holocaust Memorial Museum, addressing the 400 guests at its Annual 2014 Dinner at The Plaza. “Ukraine and Russia, Hong Kong and China, ISIS and Iran, the Middle East and anti-Semitism in the very land of The Holocaust. Communism, Nazism, Islamism all offers a sense of empowerment to those seeking simple answers to complex problems. Needing a scapegoat to rationalize their totalitarian world view…we were reminded on 9/11 that the unthinkable is always possible. This is the truth the Museum teaches every day.”

Keynote speaker Deborah E. Lipstadt upped the angst level with the curtain raiser: “What is the definition of a Jewish telegram? “’Start worrying — details to follow.’” After the laughter subsided, Lipstadt, Dorot Professor of Modern Jewish History and Holocaust Studies at Emory University, informed that United Kingdom’s Prime Minister David Cameron “who erev Rosh Hashanah and Yom Kippur sent a message to the UK rabbis, first wishing the Jews a good year then, acknowledging that many in the Jewish communities are feeling anxious, assuring them that “it would be safe for their children and grandchildren to live in Britain.” 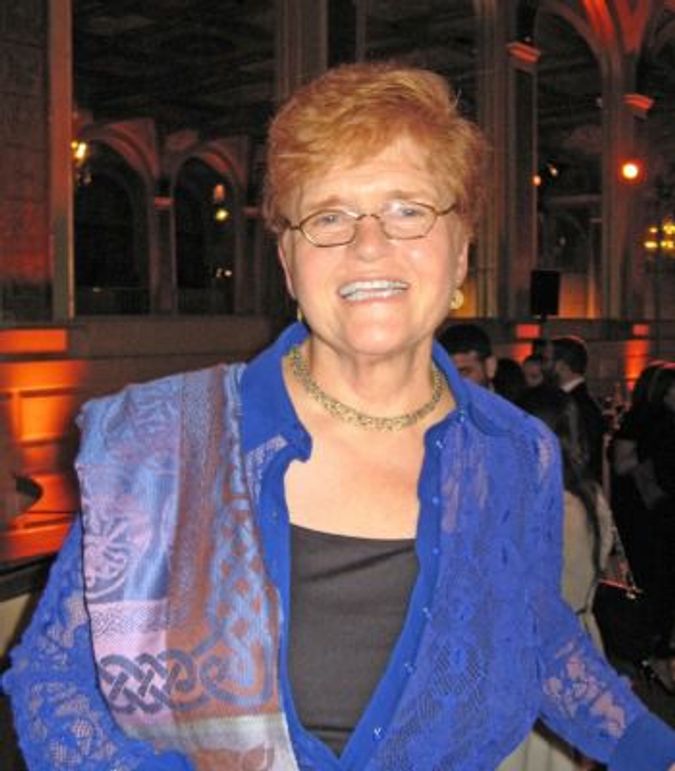 She cited Germany’s Angela Merkel’s appearance at a demonstration against anti-Semitism at Berlin’s Brandenburg Gate stating: “’Anyone who hits anyone wearing a scull cap is hitting all of us… Anyone who damages a Jewish gravestone is disgracing our culture. Anyone who attacks a synagogue is attacking the foundation of our free society.’” She cited a march in Berlin with the slogan “Hamas, Hamas Juden in Gas” and recalled the 1944 deportation of the ancient community of Jews of Rhodes to Auschwitz “in the summer of 1944 after the Normandy landing, when Rome and parts of Poland had been liberated!”

“We can’t be afraid. We can’t be angry. We can’t go from being exclamation points to being question marks,” said Lipstadt. “ We are here to support the Holocaust Museum [that] tells the story of one of the greatest tragedies not only in Jewish history but in human history — a dedication to murder that beggars the imagination and extends the tragedy beyond the confines of Jewish history.”

“And where does this museum sit?” she posited. “Not in some God-forsaken corner of D.C. but adjacent to America’s most public square — The Washington Mall —less than a mile from the White House.” Concluding with a smile, Lipstadt suggested: “ I don’t want to leave you this evening depressed — just a little bit depressed. It comes with our DNA.”

The event honored former Attorney General of the U.S. Michael S. Mukasey, a member of the Museum’s presidentially appointed Council who presented the museum with the U.S. Department of Justice records on the prosecution of Nazi War criminals. Also honored was Budapest-born Holocaust survivor Eva Cooper and survivors and their descendants in the audience were asked to stand up and were applauded. In a lightning speed appearance, N.Y. State Senator Chuck Schumer — referencing Cooper’s survival saga — urged “It is our obligation to pass along those stories generation-to-generation.”