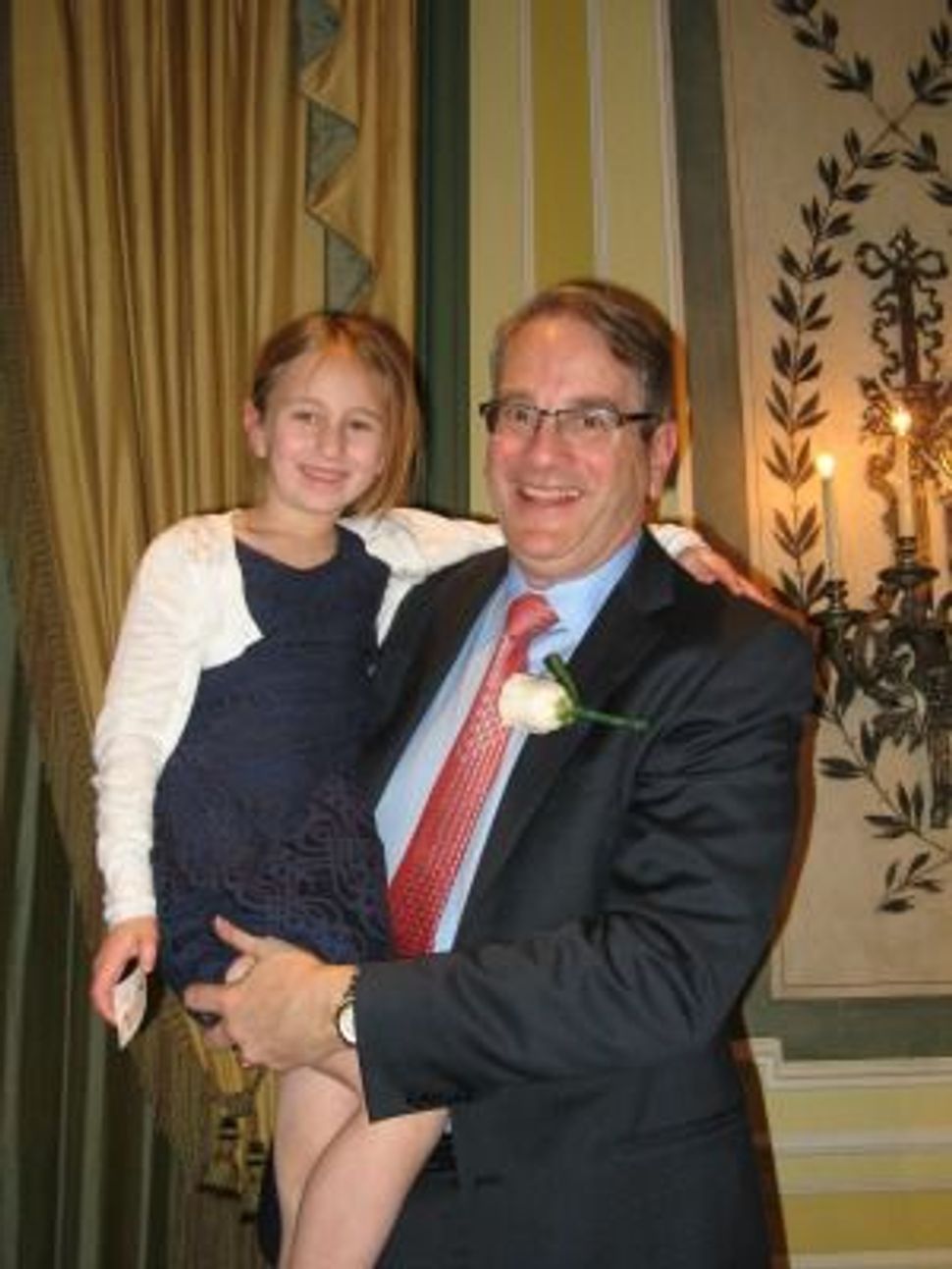 John J. Connolly president & CEO Castle Connolly Medical Ltd. who with John K. Castle Chairman, Castle Connolly Medical Ltd. established the awards, described Brem as “a physician for all seasons ” who has built one of the largest brain tumor research and treatment centers in the world… [whose] work and those he has trained, have changed the world of inter-operative imaging.” Emcee Holly Philips CBS News Medical Contributor–a wife, mother and practicing physician — touted Brem as having “transformed the field of neurosurgery leading to breakthrough treatments that have extended the life of brain cancer patients worldwide.”

Brem — whose curriculum vitae includes high school at Yeshiva University, NYU, Harvard and training in neurosurgery at Columbia University College of Physicians and Surgeons responded to the accolades: “How do you define what is clinical excellence? It comes from a passion to do what is best for each individual patient who trusts his or her life and wellbeing to your care. It comes from treating each person the way you would want yourself or your family treated. For me that passion is deeply rooted as a child of survivors of Auschwitz and Buchenwald. I was brought up with a powerful love and constant encouragement which imbued me with a deep devotion to family, awareness of the tremendous value of education and enlightenment, and instilled in me a profound desire to make the world a better place.

“The best part of my life was meeting my extraordinary wife of 37 years, Rachel, who married me at 19, and is regularly listed in the Castle Connolly’s top 1% of Cancer doctors —  three amazing daughters, two great sons-in-law. When one appreciates the deep love of family with the desire to protect and preserve those who form your family, what our patients are concerned about is how important it is to deliver care that returns them to their families and to a normal life. “

A few days later during our post-dinner chat, Dr. Brem told me that his parents were from Poland — his mother was from Belchatow and his father was from Piotrkow Trybulanski. There are “four siblings–six doctors–a brother who is a neurosurgeon, a younger sister who is a dentist. “ Why neurology? Brem replied: “I saw that people were suffering from neurologic disease and I was hoping to make a difference.” Brem mentioned close collaboration with colleagues in Israel [Ben Gurion]. “At Johns Hopkins we now have 15 protocols for patients… 20,000 a year get a brain tumor… affects children. Most common mean age is 50’s and it’s not hereditary. By the way …my father used to get the Forward every day in Yiddish.”