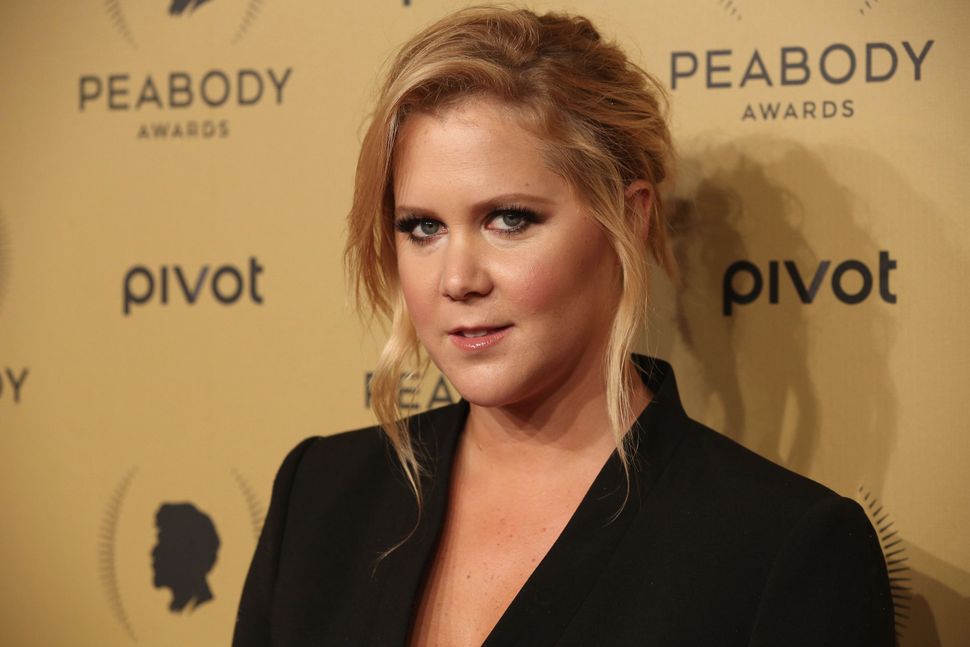 Funny woman Amy Schumer is venturing out of the world of comedy for her first foray into the world of drama to star in “Thank You For Your Service,” a film about U.S. veterans dealing with post traumatic stress disorder upon their return from Iraq.

Schumer joins a Miles Teller of “Whiplashe” and Haley Bennett from “The Girl on the Train” and is “American Sniper” screenwriter Jason Hall’s directorial debut.

The screenplay is based on Pulitzer Prize-winning journalist David Finkel’s 2013 non-fiction with the same name. Finkel, who was an embedded reporter from The Washington Post in the Second Battalion, 16th Infantry Regiment to Baghdad, wrote “Thank You For Your Service” as a follow-up to his 2009 “The Good Soldiers.”