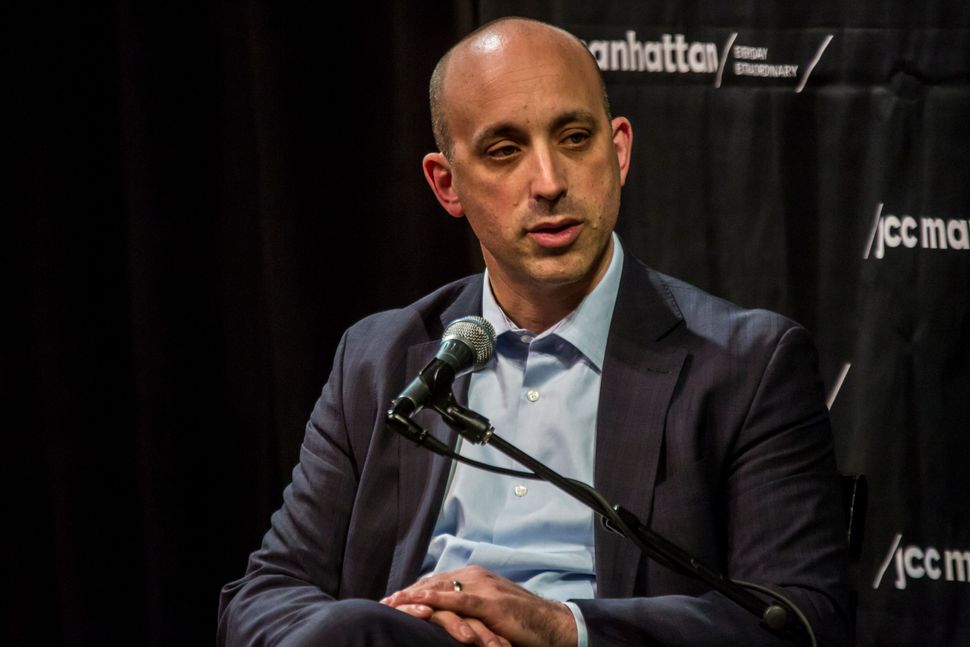 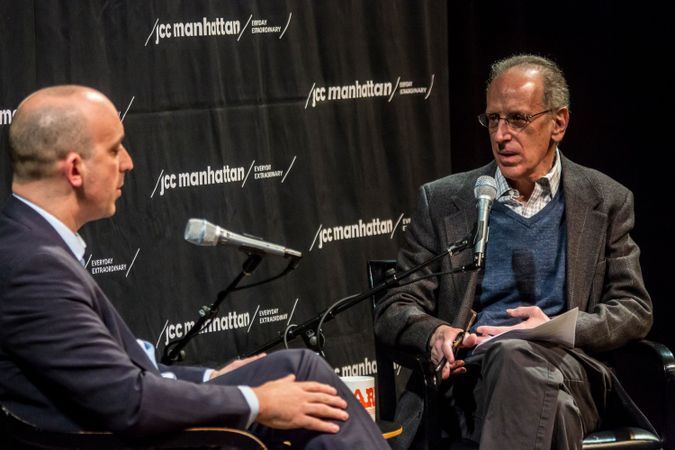 After enduring months of targeted attacks against the global Jewish community, the Anti-Defamation League (ADL) and Jewish Community Centers (JCC) across the country have been a consistent presence in the media for all the wrong reasons. Last night’s delightful conversation with Jonathan Greenblatt, CEO of the ADL, at the Manhattan JCC was a very welcome reprieve from all of that.

After Cohen explained the show’s concept — that people open up more talking about important things that matter to them rather than about themselves— Greenblatt entered, wearing a blue suit, slick shoes, and ADL tote bag in hand. I got the impression that Greenblatt is a little bit shy. Or at least uncomfortable with the size of his spotlight.

Here are the 5 most fascinating things we learned from last night’s conversation:

5: He Sees Fenway Park’s Green Monster As The Kotel of North America 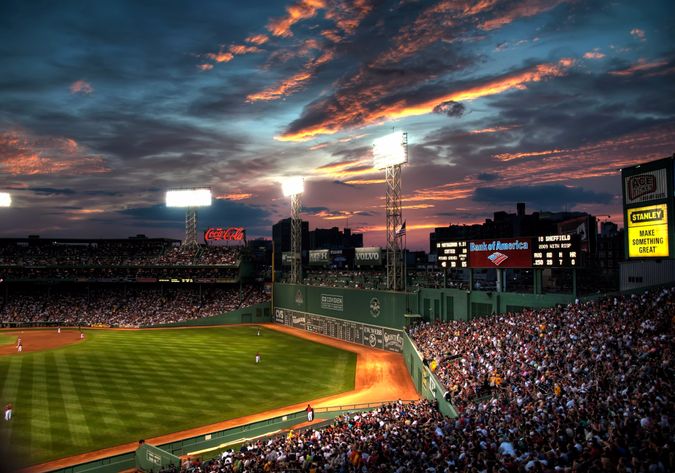 Greenblatt’s “Place” was Fenway Park, which he referred to as “the Kotel of North America.” “It’s where as a young man I learned about losing,” he said, adding, “New Englanders are tough, and you learn to be tough because of the Red Sox.”

Update: an earlier version of this piece did not specify which part of Fenway Park Greenblatt was referring to. Here, he clarifies:

@jdforward @Laura_E_Adkins @fenwaypark and #Boston is the holy city and eternal capital of #RedSoxNation! #shabbatshalom 2/2

4: He’s An Ardent Defender of the Electoral College 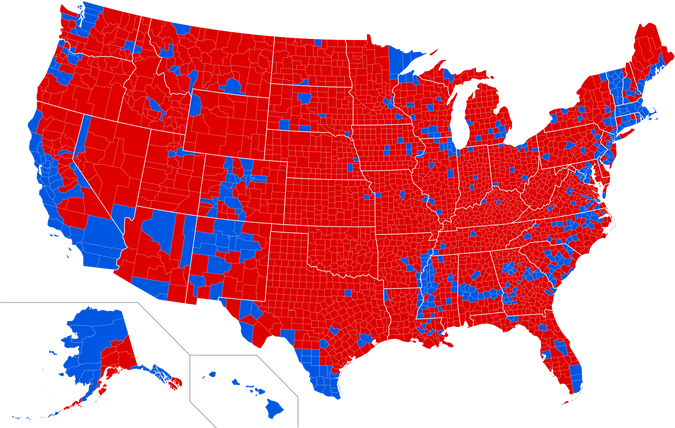 “What should people do?” Cohen asked.

“The power of our system should not be underestimated,” Greenblatt said, and encouraged folks to vote.

Cohen brought up the fact that 3 million more people did, in fact, vote for Hillary Clinton over Trump.

“Well, you should move and vote,” Greenblatt responded.

An argument about the electoral college ensued. Greenblatt argued valiantly for the system, and for value of public servants. Cohen felt the system was antiquated. I felt like if the conversation had been taking place at my Shabbat dinner table, I would’ve excused myself to start clearing the plates. 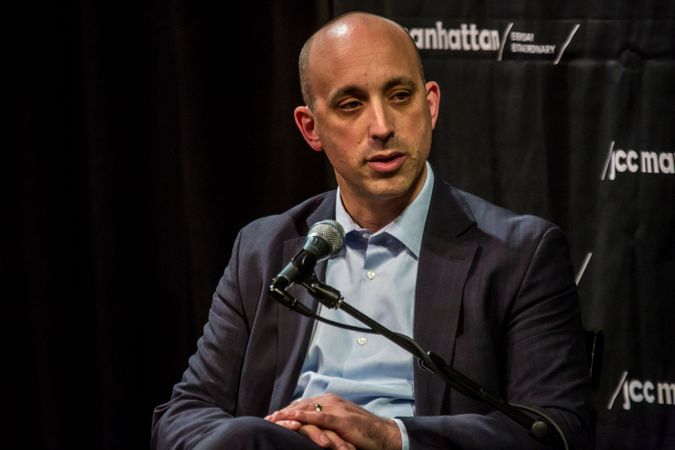 3: He Created A Job For Himself at the ADL Decades Ago…And Credits Abe Foxman With His Shidduch

Greenblatt was inspired to get involved in the ADL after visiting his grandfather’s hometown in East Germany post reunification in the 1990s, when he was a college student studying abroad in Spain.

Inspired by the trip, Greenblatt marched back to Boston, resumé (showcasing his stints as a busboy and Little League umpire) in hand, and asked about an internship at the local ADL. One didn’t exist, but Lenny Zakim, a civil rights hero who was then New England director for the organization, happened to be in the office, and sat with him to come up with a plan.

He worked at the ADL for a semester, documenting hate crimes and sitting in on meetings.

Years later, he lived in LA after business school and was working on a pre-IPO startup. The one person he knew there, Cheryl, did what any nice Jewish mother wants to do — fed him and set him up with a nice Jewish girl, despite his insistence that he was too busy with work. And here he is, 17 years and 3 children later. His wife was the associate director at the local ADL for 8 years, and Greenblatt jokes that he credits Abe Foxman (former ADL National director) with the shidduch (match).

2: Why He Congratulated David Friedman

congrats David Friedman, new US Amb to #Israel. We wish him much success + trust he will rep. all sgmts of our commty & country in his post

Carole Zabar (yeah, that Zabar) kicked off the Q&A by asking why Greenblatt had congratulated David Friedman, Trump’s ambassador to Israel who has called the ADL “a bunch of morons” and J Street “far worse than kapos,” on his confirmation.

Greenblatt explained that Friedman had called him and apologized, blaming the remarks on the pressures of the campaign trail and explaining that he’d never been on a presidential campaign before. Friedman also reportedly added that as a representative of the U.S. government, he plans to advocate for the two-state solution and represent the entire Jewish community.

When Cohen later brought up Attorney General Jeff Sessions’ troubling civil rights record, Greenblatt was diplomatic about how helpful the FBI, which falls under Sessions’ purview as AG, had been in dealing with threats made against JCCs, calling their work fighting hate crimes “extraordinary.”

1: He’s All For A Baseball Haggadah 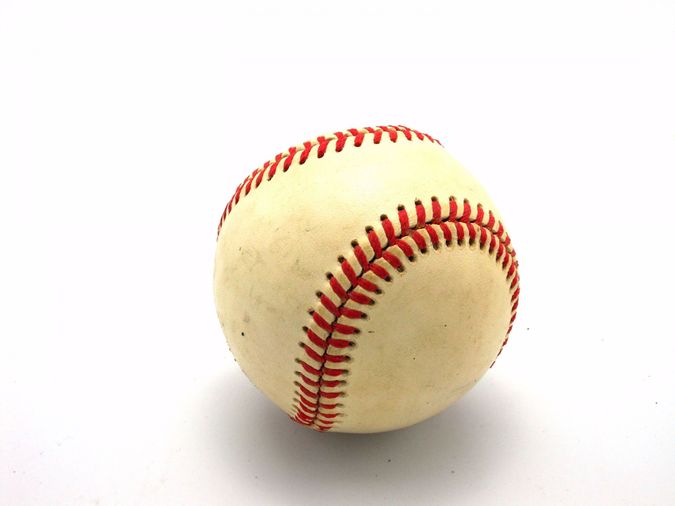 Cohen and Greenblatt discussed, at length, the creation of a Baseball Red Sox Haggadah, which would cover the evolution the team has gone through from a losing team to a winning team — perhaps a metaphor for the Jewish people?

It could be centered around the Thanksgiving holiday, one proposed. “Now we are cooking with gas!” Cohen exclaimed, and asked Greenblatt if they could sell the future Haggadah in the ADL gift shop.

“Do you even have a gift shop?”

The next JCC showing of Person, Place, Thing will feature Jonathan Safran Foer and will be held on Wednesday, June 7, at 7:30 p.m.