Sick Of Hearing About ‘Wonder Woman’? You’re Really Going To Hate This News! 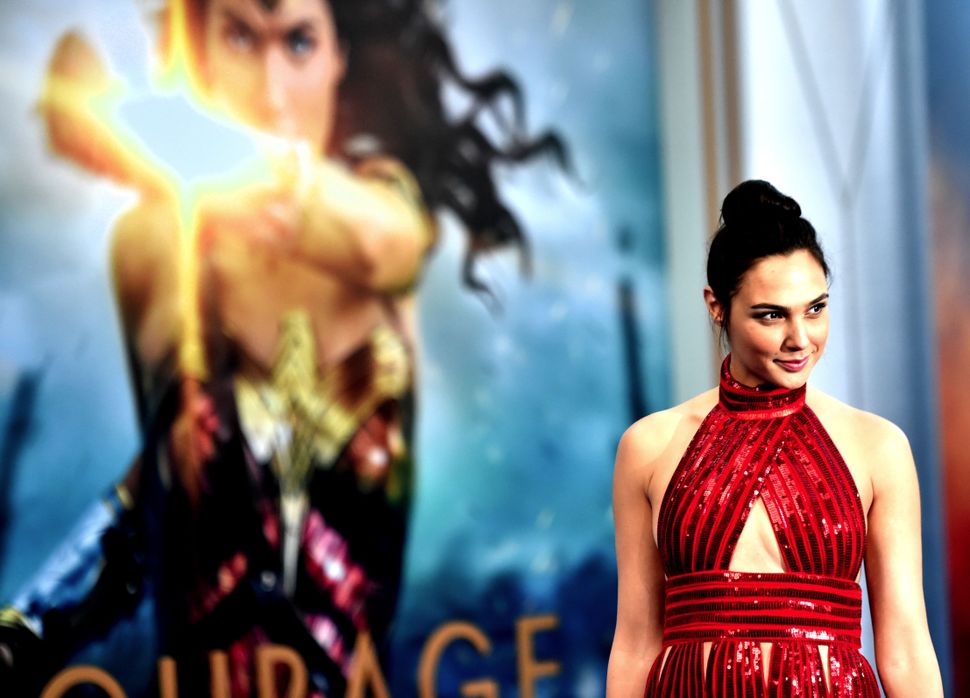 ‘Wonder Woman’ is to pop culture news as ‘Donald Trump’ is to political news, which is to say it’s very, very good for it. In the same way Trump’s ascendence upped revenue across the board for the political media, pop culture writers are acutely aware that writing about ‘Wonder Woman’ will attract the clicking masses and do wonders for our bottom line.

In the past two months, we’ve written about “Wonder Woman” approximately one million times… give or take.

And now, as the days get longer and sweet relief seemed to be just around the corner, Warner Bros. has announced a drop date for the sequel: December of 2019.

Until then, and for as long as there is a seemingly unquenchable thirst for “Wonder Woman” news (including but not limited to: Patty Jenkins’ contract negotiations, Gal Gadot’s sequel paycheck, and whether or not I will have seen “Wonder Woman” by the time December 2019 rolls around) The Schmooze will be covering it, even as it threatens to crush our youth beneath its roiling cyclical monotony.

The sequel is slated to take place during the Cold War in America, which will hopefully sate all of the xenophobes who were worried the first one wasn’t patriotic enough.

Sick Of Hearing About ‘Wonder Woman’? You’re Really Going To Hate This News!