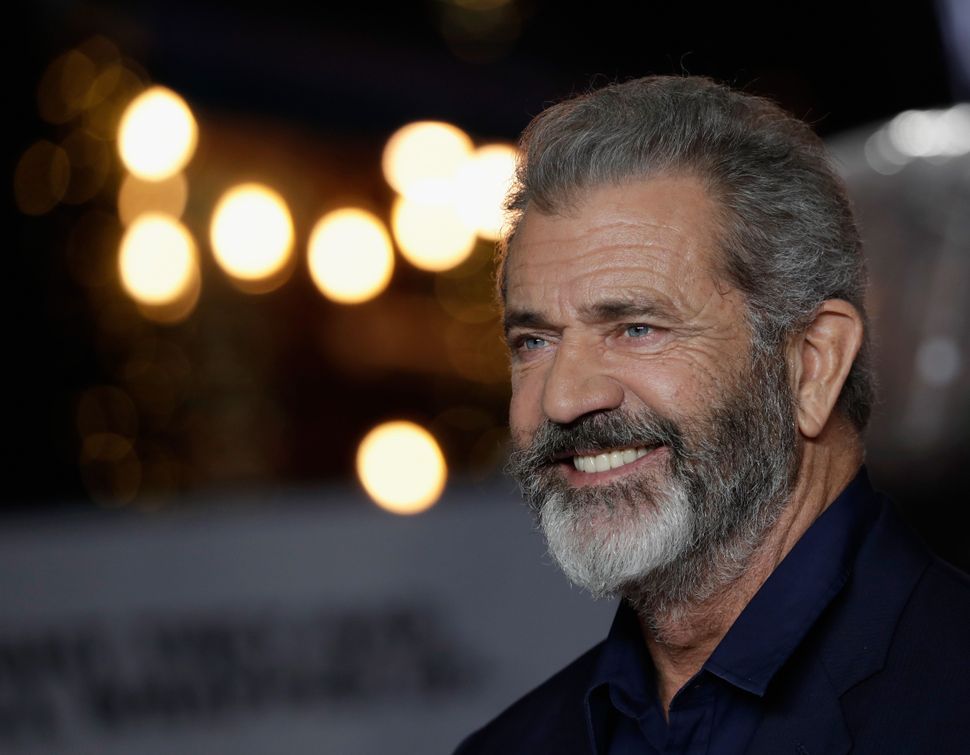 Movie news is well and good, but seems to pale in the wake of the most fascinating developments from late last week: The Nutella riots in France. According to a January 26 report from the BBC, after Intermarché supermarkets across France began offering a substantial discount on the chocolate hazelnut spread, people began to battle one another for the newly affordable treat. Quoted in that report, one customer on the scene recalled with horror, “They are like animals. A woman had her hair pulled, an elderly lady took a box on her head … another had a bloody hand.”

All this is to say: The story of the Nutella riots is now open to studio development! Will they turn into a tense drama — starring, say, Isabelle Huppert — or an animated short? A rom-com, or a thriller? The opportunities are endless; even thinking about them is delicious. Read on for this week’s movie news.

1) HBO debuted a moving documentary about a young boy and his great-grandfather, a Holocaust survivor

Jack Feldman, born in Sosnowiec, Poland, was the only member of his family to survive the Holocaust. His eldest great-grandson, Elliott, wants to know everything his “Great Poppy” remembers about that lost life, and the cataclysm that ended it. The duo form the core of the new HBO documentary “The Number on Great Grandpa’s Arm,” which Amy Oringel wrote about for the Forward. “Elliott is a bright, endlessly inquisitive kid whose interests range from electric bass guitar to fantasy novels to Egyptian history or Native American history or Asian history (really, any kind of history),” she writes. “The questions he asks Jack, who was 89 at the time the project began, are both probing and sincere.”

2) Is it possible that the Steven Spielberg and Tony Kusher-helmed “West Side Story” might actually be good?

“West Side Story,” with music composed by Leonard Bernstein and lyrics written by Stephen Sondheim, is one of the most beloved musicals in the American canon. Now Steven Spielberg and Tony Kushner are planning to remake it in a new film, for which a casting call was recently released. Writing for the Forward, Benjamin Ivry reviewed the reasons that “West Side Story” stalwarts might be concerned about the Spielberg-Kushner pairing, but suggested that fans not surrender hope. “In 1997 [Spielberg] confessed to journalist Peter Biskind that he still had a ‘mad chocolate craving to direct a conventional musical,’” he writes. “While the creators of ‘West Side Story’ would have balked at the adjective ‘conventional,’ it appears as if Spielberg’s sweet tooth will finally be satisfied.”

3) Yes, we really have to write about Mel Gibson again

Oh, hurrah: The Hollywood anti-Semite we would most like to forget is back in the news. Gibson, whose 2004 film “The Passion of the Christ” was, um, not especially friendly to Jews — reference the ADL page on the matter, why don’t you — is going to make a second installment of the franchise, tentatively titled “The Resurrection.” Shira Feder broke down the reasons why his plans should be a subject of concern: “Will Gibson market his films at evangelical Christians, newly empowered in the Drumpf presidency, and run the risk of alienating more moderate and liberal viewers?” she asks. “And more importantly, in this era of increasing anti-Semitism and hostility towards Jews, does the world need ‘The Resurrection’ at all?”

4) In a Vanity Fair issue filled with strange depictions of women, Gal Gadot’s was one of the strangest

Sure, Vanity Fair’s 2018 Hollywood Issue featured a number of discrepancies — mostly the addition of extra appendages to Reese Witherspoon and Oprah — but one, concerning Gal Gadot, particularly caught Jenny Singer’s eye. “Gadot has been styled to remind viewers that she should be seen, above all, as a sex object,” she writes. “Despite her acting chops, her activism, her athletic prowess and the fact that she was the highest paid actress in Hollywood this year, Gal Gadot is not treated even with the negligible seriousness other actresses at early stages in their careers enjoy.”

In The New York Times, film critic A.O. Scott wrote a thoughtful personal essay about coming to terms with his relationship to the films and writings of Woody Allen. “What I find most ethically troubling about Mr. Allen’s work at present is the extent to which I and so many of my colleagues have ignored or minimized its uglier aspects,” Scott writes. “A sensibility that seemed sweet, skeptical and self-scrutinizing may have been cruel, cynical and self-justifying all along.”

Also in The Times, Saoirse Ronan and Timothée Chalamet — who is Jewish, folks! — discussed their experiences starting work in Hollywood as adolescents. “So many kids want to pursue acting and are told no by their parents. But mine always said, ‘If this is something you want, we will fully support it,’” Chalamet said.