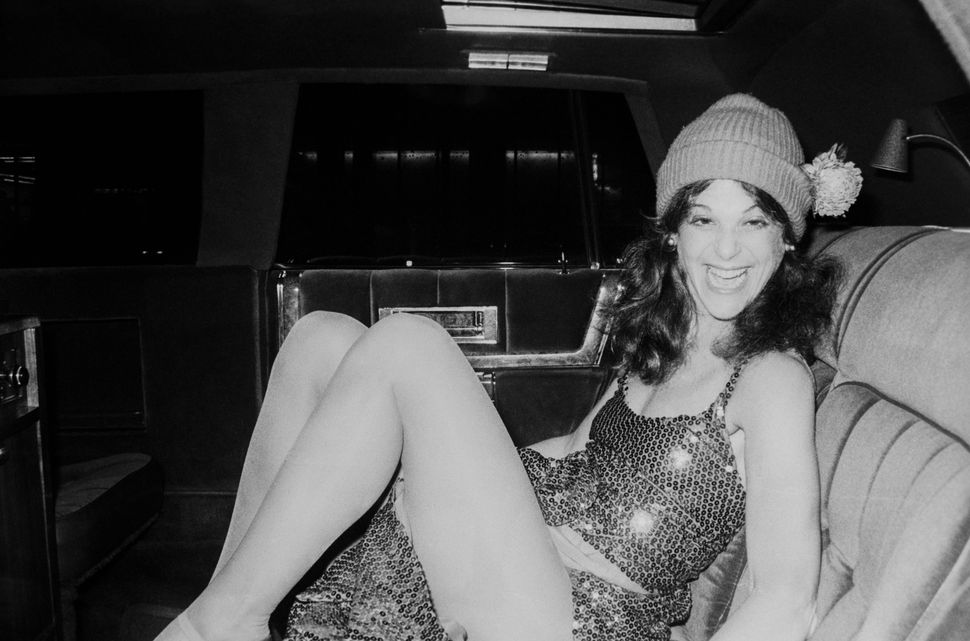 Do you bring your own thermos to work, or do you borrow coffee mugs from the kitchen?

I — ahem — have just purchased a new thermos, and let me tell you: There is no greater thrill than wandering your office with your head held high, knowing you’re better than the plebeians who lack the foresight to procure their own tasteful and eco-friendly container.

Maybe you’d like to feel like me, more “in the know,” and therefore, on some level, superior. Might I recommend perusing our film coverage? From the Gilda Radner documentary set to open the Tribeca Film Festival to David Benioff and D.B. Weiss’s latest project (they’re working on a little indie series called “Star Wars”), read on to make sure you’re properly informed as you head into the weekend.

Films to Look Forward to at South by Southwest 2018

South by Southwest’s film festival is a celebration of diverse, innovative films created by emerging talents. Given the festival’s size and prestige, a well-received world premiere there has the potential to skyrocket a director into national prominence. The Forward looked forward to this year’s most promising picks.

Gilda Radner, who rose to fame as a standup comedian and sharp, zany parodist on SNL, died at the too-young age of 42. Still, her legacy as a Jewish comedic icon lives on. This year’s Tribeca Film Festival will honor that legacy: The documentary “Love, Gilda,” which weaves together audio and footage of Radner and interviews with her friends and those she inspired, is set to open this year’s festival. The film will screen at the Beacon Theatre in New York on April 18.

In New York, Two Films Showcase Opposite Sides Of The Holocaust’s Intergenerational Trauma

Chantal Akerman’s “Dis Moi” (1980) and Su Friedrich’s “The Ties That Bind” (1985) both address World War II and the Holocaust through the lens of everyday existence. Each film contains interviews with individuals who experienced the war firsthand. However, Akerman, who committed suicide in 2016, was the granddaughter of a Holocaust survivor; Friedrich, who continues to teach and make films in the United States, is a descendant of Germans she reluctantly sees as complicit in the Holocaust. For the Forward, Daniel Witkin deftly compared these films’ painful inquiries into the specter of the Shoah.