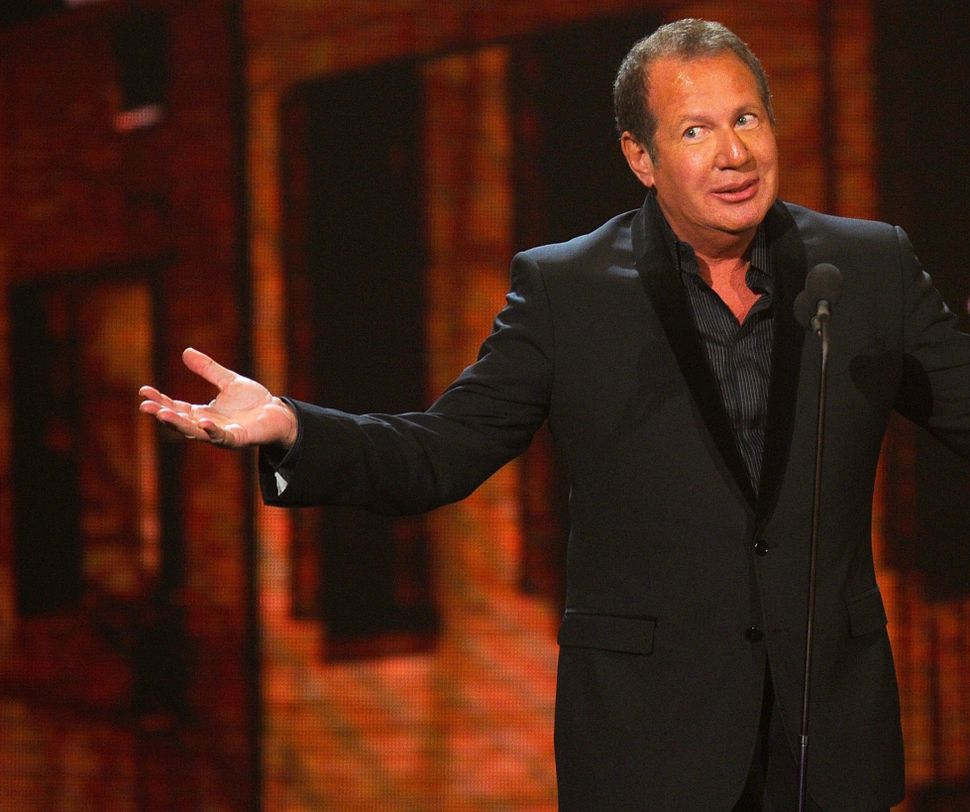 Like you, many of us at the Forward will be spending much of this weekend focused on Passover. As you prepare for the holiday, make time for some of the Forward’s most powerful articles about it: Founding editor Ab Cahan’s newly translated essay of his first Passover in America, Itzik Gottesman’s account of Eastern European Passover traditions from before World War II and Sam Bromer’s recommendations of the best biblical novels.

If your weekend plans allow for some exploring, read on for the best cultural events this weekend in New York City, Chicago, Washington D.C. and Los Angeles, as well as the week’s best new reads, movies and television shows.

The brilliant and challenging works of Clarice Lispector have been undergoing a recent resurgence, and her newly-translated second novel “The Chandelier” is well worth a read. Also notable, this week, are Mark Eisner’s “Neruda: The Poet’s Calling” and Joseph Rosenbloom’s “Redemption: Martin Luther King Jr.’s Last 31 Hours.”

Judd Apatow’s HBO documentary “The Zen Diaries of Garry Shandling,” a look at the life of the beloved stand-up comic, airs late this week and is available to stream online. Season 2 of Netflix’s “A Series of Unfortunate Events” will be released tomorrow, and early reviews are promising. Also new on Netflix is “Happy Anniversary,” the narrative debut of Jared Stern; it looks like a fairly inoffensive rom-com, but stars the extremely funny Ben Schwartz, so we have hope. And yes, Steven Spielberg’s latest sci-fi outing, “Ready Player One,” is out this weekend. If you’re looking for a visual extravaganza, it will do the trick. Read the Forward’s review, here.

Thursday night, head to NYU’s Glucksman Irish House for “From Abie’s Irish Rose to Anna Riley’s Rabbi Jake: The Irish-Jewish Couple in Feature Films,” a lecture by Lawrence Baron. A good bet for theater is “The Lucky Ones” at Ars Nova, an Anne Kauffman-directed production, a musical by the Bensons, the über-productive couple who also developed and starred in the recent “Hundred Days.” For those misty-eyed about New York — currently misty itself, as it defies the premise of springtime — there’s no better option than “Arlene Gottfried: A Lifetime of Wandering” at the Daniel Cooney Gallery. Gottfried, a photographer who passed away last summer, was a remarkable chronicler of the city’s life and contradictions. Read our obituary of her, here.

Don’t miss the Library of Congress and DC Entertainment’s celebration of Superman’s 80th year in action. On Friday and Saturday the New York City Ballet will present a centennial program devoted to choreographer Jerome Robbins, featuring works of his set to music by Philip Glass and Leonard Bernstein. This weekend marks the U.S. premiere of Philip Himberg’s play “Paper Dolls,” which, in a production by the Mosaic Theater, chronicles the lives of a group of “five gay male Filipino nurses in Tel Aviv.”

An excellent theatrical pick is Paula Vogel’s Pulitzer Prize-winning play “How I Learned to Drive” at The Artistic Home. If you fancy your theater more musical, Debra Marsha and Hollye Levin’s new musical “A Taste of Things to Come”at the Broadway Playhouse looks pleasant. Still musical but more audacious will be the Second City’s “Merriam: A Matzah Ballin’ Good Time,” which promisingly bills itself as “An original musical comedy starring everyone’s favorite bubbe.”

Thursday night, head to the Poetic Research Bureau for a reading by Chris Chen and Samuel Solomon. (Solomon, in addition to his own poetry, is a co-translator of the recent “The Acrobat: Selected Poems of Celia Dropkin.”) Also on Thursday is the opening reception for “Karen Koblitz: Cultural Diplomacy” at El Camino College; if you can’t make that reception, the exhibit runs through April 26. This weekend the city plays host to the annual Los Angeles Women’s Theater Festival, the promising line-up of which includes works by Kate Huffman and Jennie Fahn.