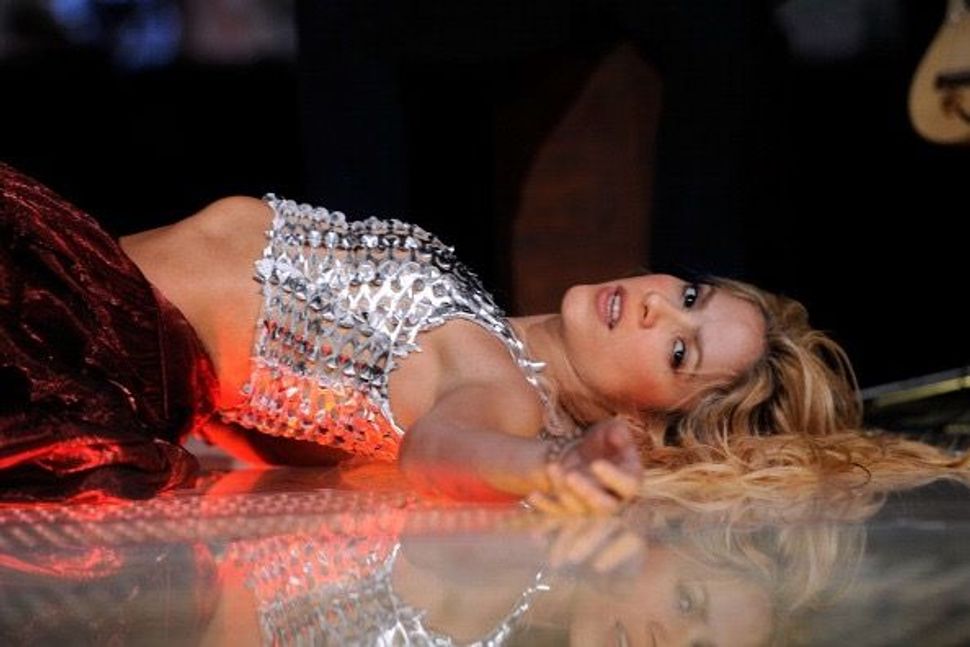 Shakira is scheduled to perform in Tel Aviv’s Yarkon Park this July — despite expected BDS protests. This will be the first time that she performs in Israel, though she did participate in a 2011 presidential conference, hosted by Shimon Peres in Jerusalem. (Apparently, Peres referred to Shakira multiple times as Sharika, but that’s all water under the bridge.)

“I’m happy to be in Israel, the land which has been the mother of cultures and spirituality for so long,” said the multiple Grammy-award-winner, and one of the best-selling artists of all time, with hits such as “Hips Don’t Lie” and “Waka Waka (This Time For Africa).”

On a previous visit to two Jerusalem schools, she talked about the importance of education for “global stability and peace.”

This summer, we’ll be following the inevitable BDS pushback against Shakira’s planned performance, though we have full faith that Shakira stands by her support for Israel — Shakira doesn’t lie, and neither do her hips.

Shira Feder writes. You can reach her at [email protected]