RBG Has Quietly Been Treated For Cancer 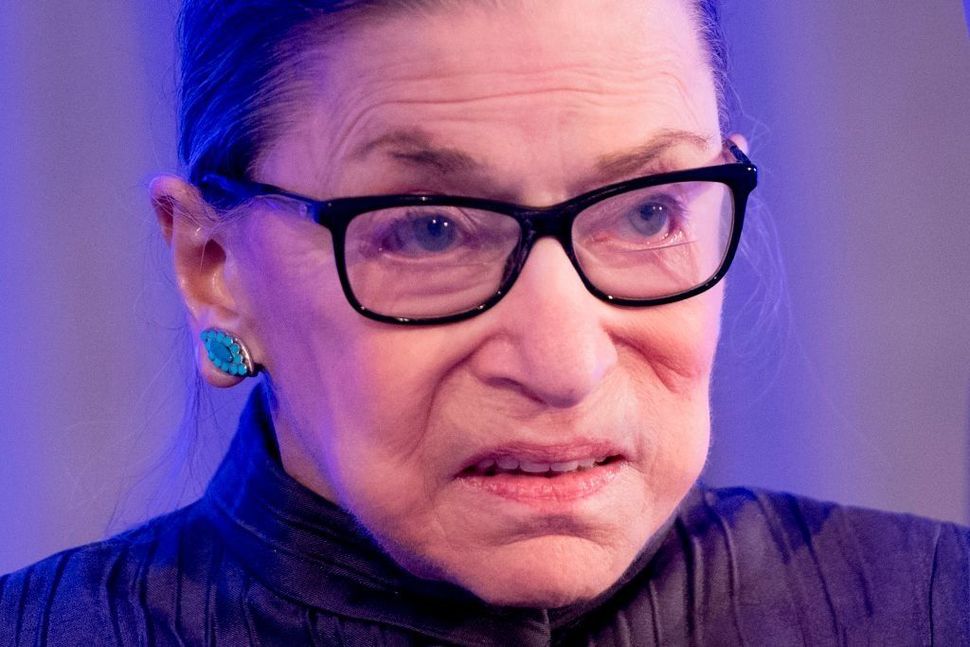 Associate Supreme Court Justice Ruth Bader Ginsburg has undergone radiation treatment for a cancerous tumor located on her pancreas, a representative for the Supreme Court said on Friday.

The 86-year-old justice has previously survived colon, pancreatic and lung cancer. On August 5, she began three weeks of outpatient radiation treatment at Memorial Sloan Kettering Cancer Center in New York. According to a report first published by NPR’s Nina Totenberg, doctors at Sloan Kettering said that “The tumor was treated definitively and there is no evidence of disease elsewhere in the body.”

“Justice Ginsburg will continue to have periodic blood tests and scans,” the court added. “No further treatment is needed at this time.” Though Ginsburg was forced to cancel her annual summer vacation in New Mexico, she managed to catch a showing of the National Yiddish Theatre Folksbiene’s production of “Fiddler on the Roof” in Manhattan during her treatment last week.

Just a month ago, Ginsburg spoke openly about public concerns about her health and wellbeing in a memorable interview with NPR, sharing an anecdote that illustrated the futility of other people’s comments on her health.

“There was a senator, I think it was after my pancreatic cancer, who announced with great glee that I was going to be dead within six months,” she told Totenberg. “That senator, whose name I have forgotten, is now himself dead, and I am very much alive.”

RBG Has Quietly Been Treated For Cancer