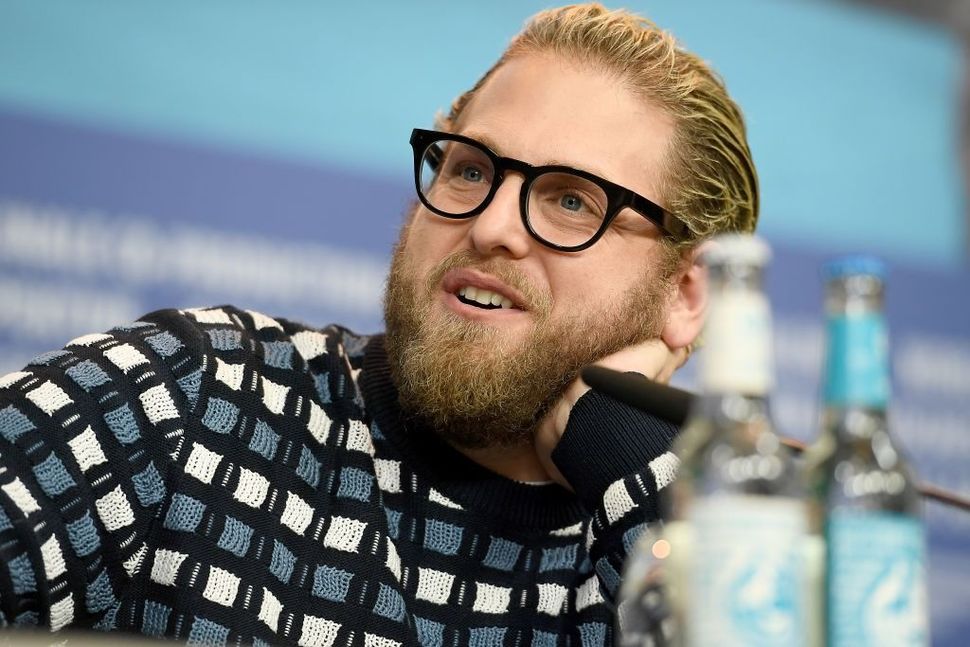 The artist formerly (and currently) known as Jonah Hill is engaged.

Our boy, whom we have followed since before he grew beard hair, is set to join another in matrimony, Page Six first reported. It’s a moment that is both gloriously bittersweet, and none of our business.

Nevertheless, we crack on.

Gianna Santos and Jonah Hill have been dating for a year, reportedly — since Jonah Hill is, for better or for worse, famous enough to be followed anywhere he goes by paparazzi who document his every taupe-colored topcoat, that number is probably accurate.

A post shared by Clint Brewer Photography (@clintbrewerphotography) on Nov 17, 2018 at 7:45pm PST

Gianna Santos and Jonah Hill, in opposite footwear.

Santos is not a celebrity, and so now we turn to that most failsafe stalking apparatuses — LinkedIn. The 30-year-old Fordham graduate works in fashion and beauty — her impressive resume runs from roles at HBO and the New York retailer Kith, to her current position as Content Manager at Violet Grey, a beauty curation site in the mold of Glossier. Allow a millennial to translate: Santos’ position is senior, prestigious, and long on anti-frizz cream samples.

To wit, Santos herself is glossy and youthful, like a baby coasting out of the womb, covered in amniotic fluid. Her hair looks like a thousand elf-swords, and her skin looks like an advertisement for moisturizer. Meanwhile, whatever preconceptions you may have about Hill, he has lately been reborn a fashionista and shifted from gross sex movies to contemplative music videos and self-referential movies about boyhood. (Never forget when he refused to answer a question about his own farts.) In Instagram images by the indefatigable family chronicler Sharon Feldstein (mother to Jonah and his movie star sister Beanie Feldstein), Santos joins the family for outings and for Passover Seders.

The unmistakable face of someone who thought this 4-hour service was just going to be a dinner party.

We wish them many decades of health and happiness (or at the very least, a lot of good outfits).