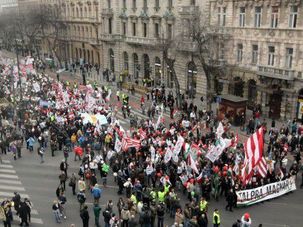 Hardliners in Hungary’s main right-wing main opposition party demanded on Tuesday that it return to its far-right roots. 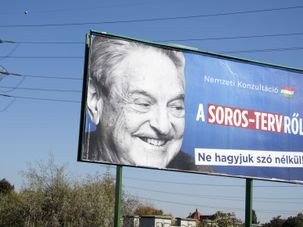 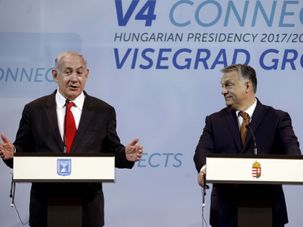 The government of Israel, founded to protect Jews from the evils of anti-Semitism, is now in bed with one of its most virulent manifestations. 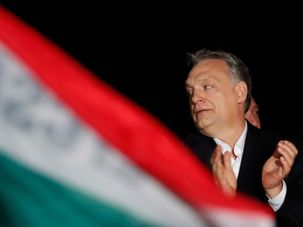 Orban made Soros the central bogeyman of his campaign. 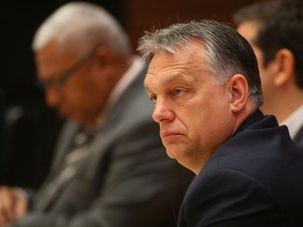 Hungarian Prime Minister Viktor Orban used language that some critics have said has anti-Semitic undertones at a rally. 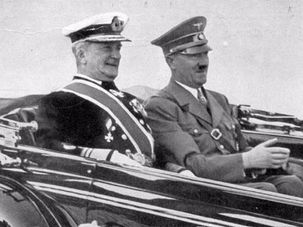 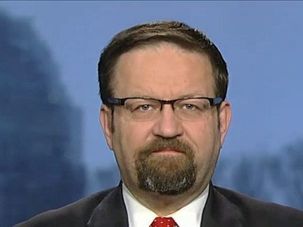 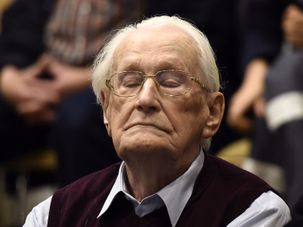 The former Auschwitz guard may still appeal for clemency once more.

George Soros: Putin Is Source Of Attacks Against Me

“It’s déjà vu all over again with one big change — the dominant ideology in the world now is nationalism.”