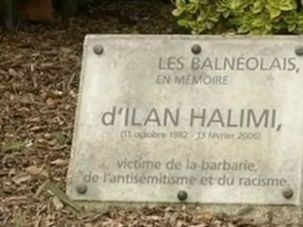 A memorial plaque honoring Ilan Halimi, a young Jewish man who was kidnapped and tortured to death nearly a decade ago, was vandalized in suburban Paris. 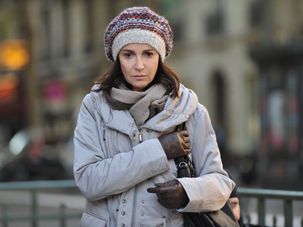 ‘24 Days,’ a movie about the kidnapping and savage murder of a French Jews, will get you riled up — especially since it’s a true story. 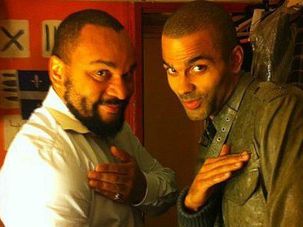 Months after his comedy tour was banned for its anti-Semitism, comedian Dieudonne M’bala M’bala launched a new show that mocks the Holocaust and Jewish murder victims. 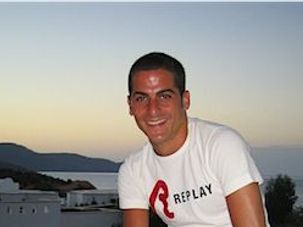 Was the 2006 kidnapping, 24-day long torture, and murder of 23-year-old French-Jewish cell phone salesman Ilan Halimi by a suburban Paris gang fueled by anti-Semitism? In the new documentary film, “Jews & Money,” there’s no doubt about the answer.