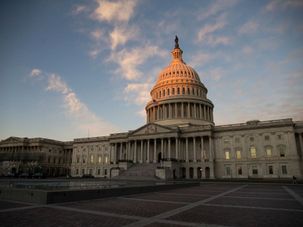 Democrats highlighting the frequency with which GOP House members and candidates invoke the Holocaust to rail against COVID-19 prevent measures. 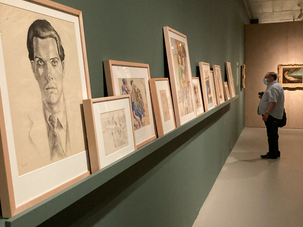 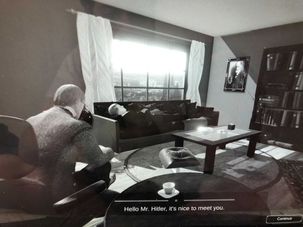 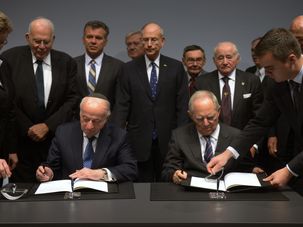 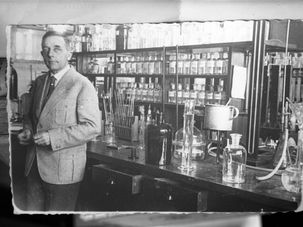 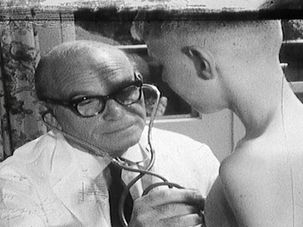 Torture, abuse and malnourishment were commonplace at the homes, according to a German TV report.