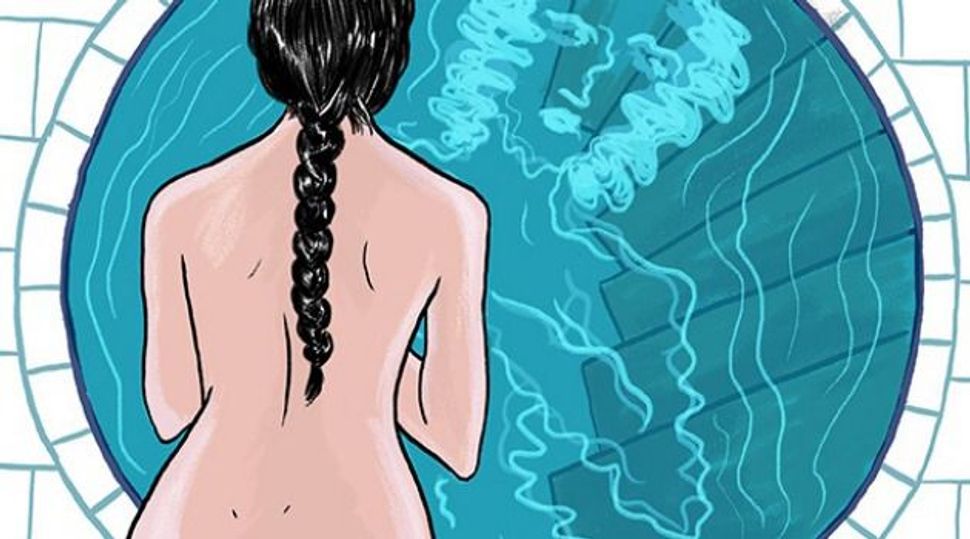 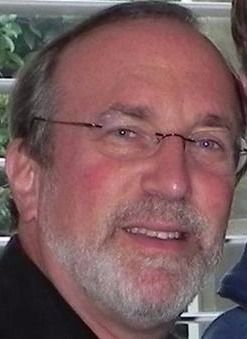 Last February, Israel’s Supreme Court ruled that State run Mikvahs, which operate under the supervision of Orthodox rabbis, can no longer prevent Reform and Conservative converts from using them as part of their conversion process. On July 25th, the Knesset overturned the Supreme Court’s ruling and passed a law forbidding non-Orthodox converts from using the State Mikvahs. The decision to overturn the Supreme Court is a slap in the face to Jews throughout the world. The Executive Director of the Masorti (Conservative) Movement in Israel, Yizhar Hess, said, “Jewish diaspora leaders are looking at us now astounded by the contempt, the condescension and the heartlessness being broadcast by the state of Israel which they so loved but which has broken their hearts.”

David Ben Gurion, Israel’s first Prime Minister would be turning over in his grave. When in 1947, months before Israel was welcomed into the nation of States, Ben Gurion made an agreement with the Orthodox Agudat Yisrael political party. He said that Israel would remain a non-theocratic state with freedom of religion for all its citizens. Yes, Ben Gurion made some concessions. The Jewish Sabbath and Jewish holidays are officially observed and the laws of kashrut (kosher) are observed in major hotels and in government institutions. But no one can deny that the influence and power of the ultra-Orthodox religious parties in Israel has created a feeling of sinat chinam. According to rabbinic tradition, one of the causes of the destruction of Jerusalem’s Second Temple in 70 C.E. can be attributed to sinat chinam—gratuitous hatred. And it is this kind of intolerance which will only divide the Jewish People rather than unite them. Our community here in Sacramento can certainly relate to the Mikvah dilemma in Israel. For years, the small Orthodox synagogue in our community of Sacramento allowed immersions for the sake of conversion to Judaism under the supervision of Orthodox, Reform and Conservative Rabbis. And then they didn’t. But not because the synagogue didn’t want to. Unfortunately, the Orthodox synagogue that built and administered the community’s Mikvah for years was forced to sell their rental home along with the Mikvah (which was attached in the back of the house) because of financial challenges. When that property was sold, several rabbis in our community went to a local Chabad rabbi who had just built a magnificent new Mikvah with funds donated by members of our entire Jewish community, and requested that the Chabad Mikvah be used for non-Orthodox conversions. His answer? No. Even though there are some Chabad communities that permit immersion for the sake of conversion.

The Mikvah dilemma is not the only one which is causing a rift between Israel’s government and American Jews. Months ago a compromise agreement was made to upgrade the area of the Western Wall called “Robinson’s Arch” for egalitarian worship services. For whatever reason there has been no progress in adhering to that agreement and just one month ago during an egalitarian service at the upper plaza of the Western Wall in Jerusalem, Haredi protestors shouted to the men and women praying together, “You aren’t Jews, you’re total non-Jews; you have no connection to the Western Wall.”

“The violent confrontation between Haredi and liberal Jews at the Kotel today underscores the importance of honoring the Robinson’s Arch compromise agreement. Already approved by the government, the agreement will preserve Jewish unity and prevent a potential crisis with the United States. Israel is the nation-state of the Jewish people. To uphold our state we must respect our pluralistic people.”

I am heartened that there are many Orthodox Jews both in Israel and in the Diaspora who are aghast at these developments. What saddens me is that while not all Orthodox Jews agree with this decision by the Knesset or other decisions in which Israel’s government has discriminated against Jews other than those affiliated with Orthodox Judaism, the silence of many leaders within the Orthodox community is deafening. With a few exceptions, there is not a clarion call to the political leaders in Israel to stop this continued denigration and disrespect of Jews who have chosen to express their Jewishness in ways other than the Orthodox tradition. When Hitler decided to exterminate three-quarters of European Jewry, he didn’t ask the affiliation of those Jews. He didn’t care about their level of Jewish observance. A Jew is a Jew is a Jew. It is time to stop the madness and for Israel’s leaders to follow the lead of Natan Sharansky, Chair of the Jewish Agency who has tried to find compromises to such disagreements.

In a letter to the writer Eliezer Steinman in June, 1962, Ben Gurion wrote “Today, more than ever, the ‘religious’ tend to relegate Judaism to observing dietary laws and preserving the Sabbath. This is considered religious reform. I prefer the Fifteenth Psalm, lovely are the psalms of Israel. The Shulchan Aruch (Code of Jewish Law) is a product of our nation’s life in the Exile. It was produced in the Exile, in conditions of Exile. A nation in the process of fulfilling its every task, physically and spiritually … must compose a ‘New Shulchan’—and our nation’s intellectuals are required, in my opinion, to fulfill their responsibility in this.”

Israel continues to amaze me as a modern day miracle which has done so much to improve the world with its accomplishments in medicine, science, technology and so many other areas. I just hope and pray that the day will arrive when the country will compose that “New Shulchan’ where Israel’s leaders will find the will and the courage to fulfill their responsibility in setting the example where Jews of all persuasions and affiliations are accepted unconditionally.

Rabbi Reuven Taff, Past President of the Sacramento Board of Rabbis is rabbi and spiritual leader of Mosaic Law Congregation in Sacramento. Contact him at rabbi@mosaiclaw.org