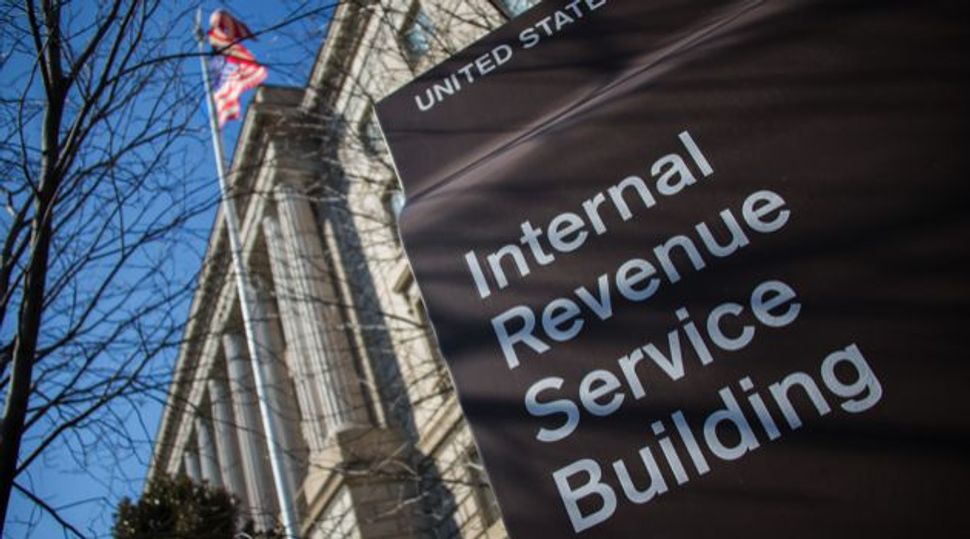 The Republican tax bill that recently passed the House of Representatives contains an obscure provision that many right-wing Christian activists have been advocating for — a repeal of the Johnson Amendment, a 1954 law that prohibits churches and synagogues from engaging in political activity.

Currently, pastors who endorse candidates from the pulpit could risk having their house of worship lose its tax-exempt status with the Internal Revenue Service.

The House version of Trump’s tax reform legislation does away with this limitation and would permit tax-exempt religious institutions and other charities defined as tax exempt under IRS code 501c(3) to both endorse candidates and urge congregants to vote for them.

According to an estimate prepared by the nonpartisan congressional Joint Committee on Taxation and quoted in The New York Times, repealing the Johnson Amendment would divert $1.7 billion a year from political committees to churches, synagogues and other religious institutions willing to take a role in the political campaign.

This provision does not yet exist in the Senate version of the bill. But as negotiations move into their final stage in a rush to present an agreed-upon legislation by Christmas, the Senate may agree to include a repeal of the Johnson Amendment in order to win over needed votes.

Oklahoma senator James Lankford has already made clear that he wants to see the repeal included in the Senate bill, and with a very tight whip count, Republican Senate leaders may agree.

More than 50 major Jewish groups wrote a public letter to the House earlier this month opposing the repeal of the Johnson Amendment. The groups claim that revoking the amendment would overly politicize houses of worship.