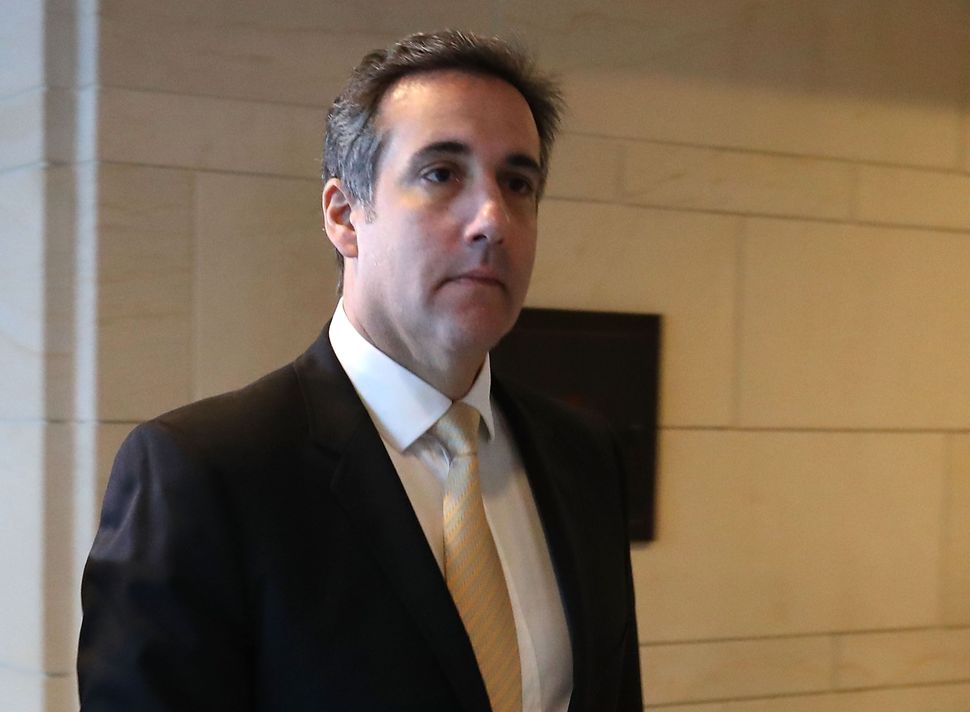 Michael Cohen filed separate suits against Fusion GPS and Buzzfeed. The dossier, compiled by Christopher Steele, a British spy, for the opposition research firm Fusion GPS, describes Cohen as a central figure in a grand conspiracy involving Russia and the Trump Organization.

“Enough is enough of the #fake #RussianDossier,” Cohen tweeted on Tuesday.

Enough is enough of the #fake #RussianDossier. Just filed a defamation action against @BuzzFeedNews for publishing the lie filled document on @POTUS @realDonaldTrump and me!


Buzzfeed published the Steele dossier last year. It was funded by both Democrat and Republican backers. The dossier contained unsubstantiated information about Trump’s real estate dealings in Russia, and claimed that Trump spent salacious evenings with prostitutes while in Moscow on business.

In an op-ed published late Tuesday, Ben Smith, the editor of Buzzfeed News, said that “a year of government inquiries and blockbuster journalism has made clear that the dossier is unquestionably real news.” Buzzfeed is also being sued by another person named in the dossier.