The ‘Gaza Doctor’ Speaks Out in Anguish 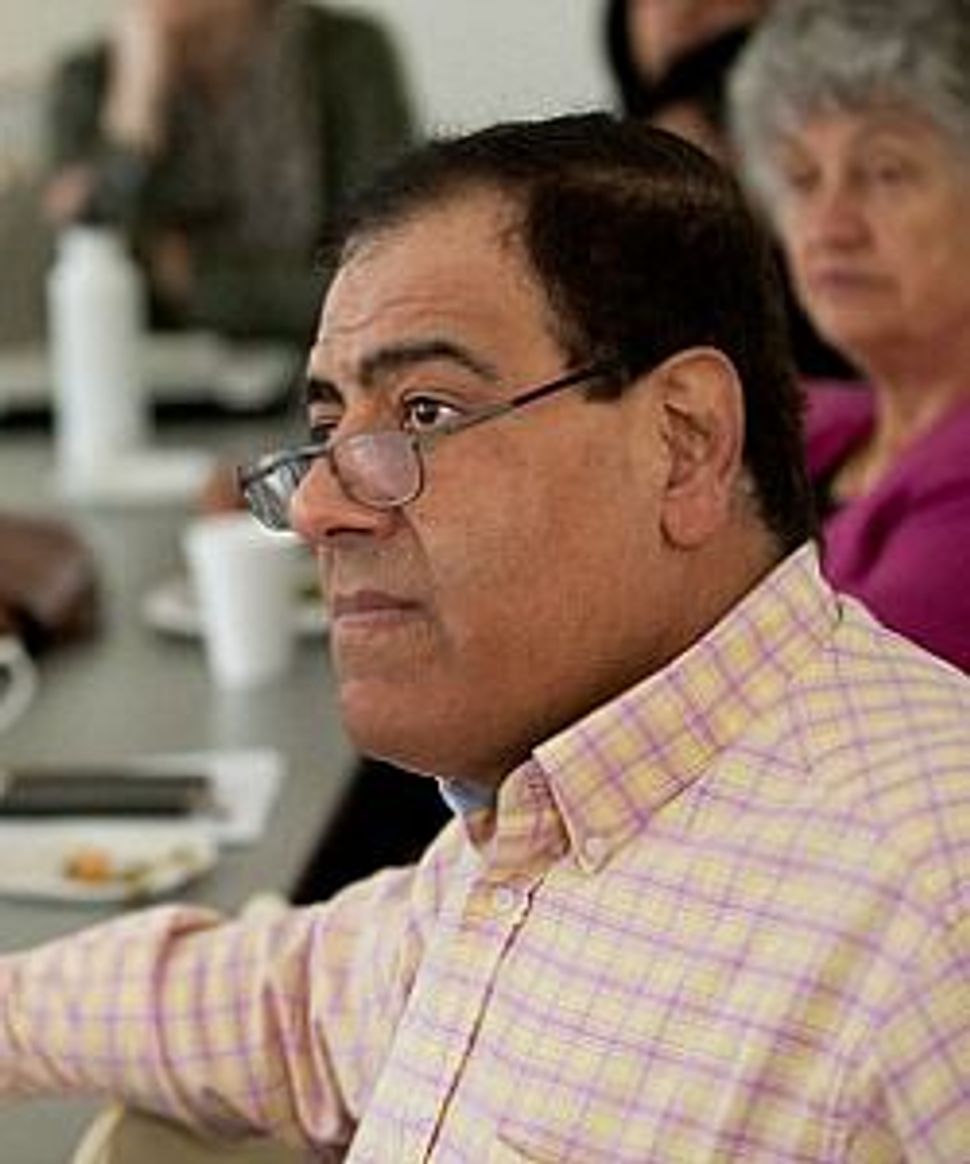 I spoke with Izzeldin Abuelaish this morning, as fighting raged between Israel and Hamas. His anguished words could serve as a rallying cry for the way forward.

Abuelaish is the Gazan doctor whose daughters and niece were killed by Israeli bombs in the closing days of the last military conflict with Hamas, his desperate cries captured on Israeli TV. I met him after the publication of his memoir, “I Shall Not Hate”, and was impressed by his humanity and stubborn optimism. The book is being issued in paperback in France, and I caught up with him by phone in Paris.

The optimism remains, but you have to search hard for it. He sounds furious that the violence was once again destroying his home and making the kind of coexistence he champions that much more elusive.

“How many Palestinians have been killed, captured, wounded since Cast Lead,” he asks, referencing the 2008-2009 Israeli military operation. “And what are the settlers doing in the West Bank? There is no progress there at all. We’re going backwards.”

Abuelaish downplays both the responsibility of Hamas in this current round of violence, and the importance of its position, which personally I find hard to believe.

Much like American Jews latch onto the declarations of some Palestinian leaders as proof of their hatred toward Israel, Abuelaish does the same with Israeli leaders, pointing out blustering statements made by Foreign Minister Avigdor Lieberman or Interior Minister Eli Yishai’s suggestion to “send Gaza back to the Middle Ages.” The parallels remind me of how necessary it is to distinguish between mainstream and the extreme.

Abuelaish is concerned about his extended family in Gaza, and his remaining children back in their new home in Toronto, who remind him every day of the calamity that befell them all four years ago. But he still favors a two-state solution, a peace with Israel and he falls back into being a physician not a politician, one who believes in healing rather than destroying and who frames human conflict in medical terms.

“We have to stop the bleeding,” he pleads. “We don’t want palliative care, we want permanent care. Not to control the fever, but to prevent a relapse. Palestinian blood is human blood. It’s not water!”

“As long as Palestinians are not free, Israelis are not free. I hope this is a turning point,” he asserts. “I hope for a ceasefire. I pray for it. It’s time. How many people should be killed?”

The ‘Gaza Doctor’ Speaks Out in Anguish