How Studying Talmud Helped Me Understand Racism in America 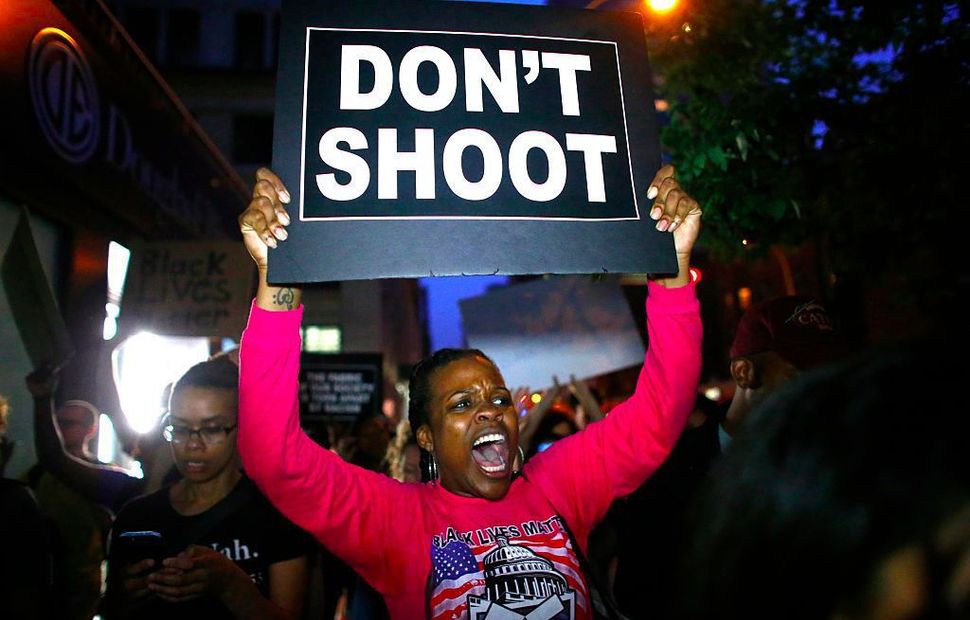 Every morning this summer my subway commute features roughly the same routine: Read the news and study the Talmud. From 238th street all the way to 72nd street, I am bombarded with the brutality of racism in America, and then with stories from a 1500-year-old Jewish text. Studying one page of Talmud a day, a practice known as Daf Yomi, puts the text in direct dialogue with my modern life.

This June, while America struggled with questions of systemic racism, I listened as the Talmud described categories of damage caused by oxen and how to assess responsibility. Three of these categories are named after various animal body parts: Keren (horn) Regel (leg), and Shain (tooth).

Each category describes the motivation of the animal that caused the damage. Keren describes an animal that harms out of anger. Its intent is to hurt. This is the image of the goring ox that attacks with its horns, its keren.

Regel, meaning leg, is any situation where the animal caused damage just by nature of how that animal normally behaves; how it walks (regel) in the world. Unlike the goring ox, these are cases where an animal stepped on your pottery and it broke. The animal wasn’t trying to break anything, it was just going for a walk.

The third category, Shain, literally meaning tooth, describes any situation where an animal causes damage while seeking pleasure. This animal did not set out to hurt your crops by eating them, it was just hungry. It never meant to knock over your fence, it was just trying to scratch its own back.

I find these categories profoundly provocative in trying to understand racism in America today.

Most of us think, “I am not trying to hurt black people, so I can’t be racist.” When we ask ourselves if we are doing damage, we think only of Keren, of intentional damage, and when we determine that we are not guilty of that, we let ourselves off the hook.

But much of the damage caused by racism in America is not motivated by any hatred or anger; it just comes about through the way the system itself is set up. I may cause damage through Regel just by nature of how I walk in the world. When, as a white woman, I go for a drive, I don’t think about the fact that no one pulled me over, even if I have a tail light out. When I go to the store to buy a shirt, I likely fail to notice that the salesperson immediately caters to my every need while the black woman next to me is ignored or maybe even followed around suspiciously. I am not trying to hurt anyone. I am just living my life, walking my walk.

I think Shain, the pursuit of pleasure, is perhaps the most poignant and overlooked type of damage. Most of the damage we do as white Americans is not out of malice to minorities, but in pursuit of bettering our own lives. It’s not that I wanted fewer black students to get into Brandeis University, but I did want a slot for myself. I wanted a good internship. I wanted the apartment in the zip code with the better schools.

These categories remind us that there are many ways to do damage. The intent doesn’t need to be malicious for the damage to be real. In page after page, the Talmud assesses the damage done by the Mazik (the damager) to the Nizak (the victim). The Talmud categorizes harm in order to address fundamental questions: Who is responsible? Who is liable? And most importantly, how will we make it right?

It’s not enough to avoid intentional harm. We have to see ourselves as responsible, as liable, for our involvement in upholding, even benefiting from, a rigged and racist system. How will we make it right?

Rabbi Avi Killip is the director of Project Zug and Alumni Affairs at Mechon Hadar and host of the Responsa Radio podcast.

How Studying Talmud Helped Me Understand Racism in America