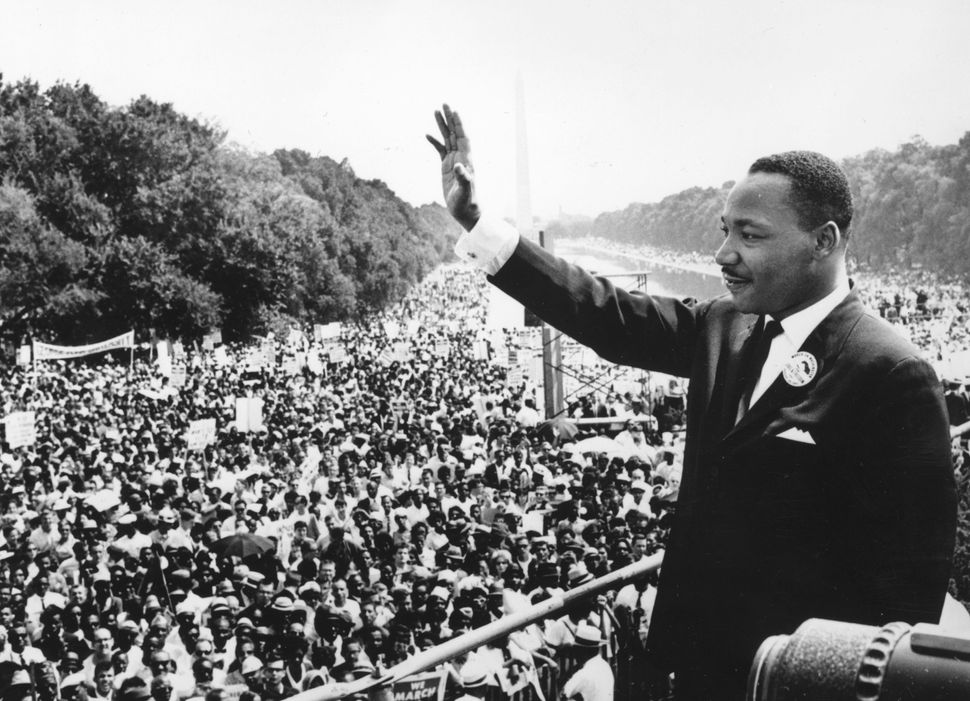 In the month of February, Americans across the country celebrate Black History Month. A tradition created in the 1920s by African American historian Carter. G Woodson, Black History Month is dedicated to remembering important historical events and celebrating the contributions of Black people.

But Black History Month isn’t only for the Black community. It’s important for Jews to embrace as well. Not only is this important because of the rich diversity of the international Jewish community, which includes Black and Brown Jews. But by studying the Black-Jewish relationship, the historic bond between these two communities can be strengthened and embraced.

In studying the history of Blacks and Jews, one can see that they have a unique history with many interconnecting experiences. Blacks and Jews share a history of oppression, exile, slavery, discrimination and resilience. Understanding the intersections of the black and Jewish experience builds and strengthens connections and alliances that are critical to making a positive difference around the world, one example being the movement for civil rights.

In many Jewish spaces, Black/Brown Jewish diversity is not something that’s regularly included in religious school lesson plans or synagogue activities. This practice is misguided because learning about the African Jewish Diaspora and indigenous Jews is important to ensuring the comprehensive and factual understanding of Jewish history.

In learning about historical truths – like the racial diversity of Jewish people around the world – Jews honor and celebrate their diverse and multicultural heritage. The Jewish community is edified when it explores multiculturalism from the perspective of understanding itself and others.

There are many ways that synagogues and Jewish schools can include lessons about Black history into their programming. For instance, students can compare and contrast the experiences of Jews living in Europe during the period of the pogroms and the Holocaust, to the experiences of Black and Brown people living under American slavery.

By learning about the differences and similarities in these histories of oppression, Jews can better understand and empathize with the experience of those in the Black or Brown race.

In addition, we need programs that dive into the relationship build between the American Jewish community and the African American community during the civil rights movement. By asking and answering questions regarding these histories, Jewish students will gain a greater appreciation of why Blacks and Jews are important to one another. 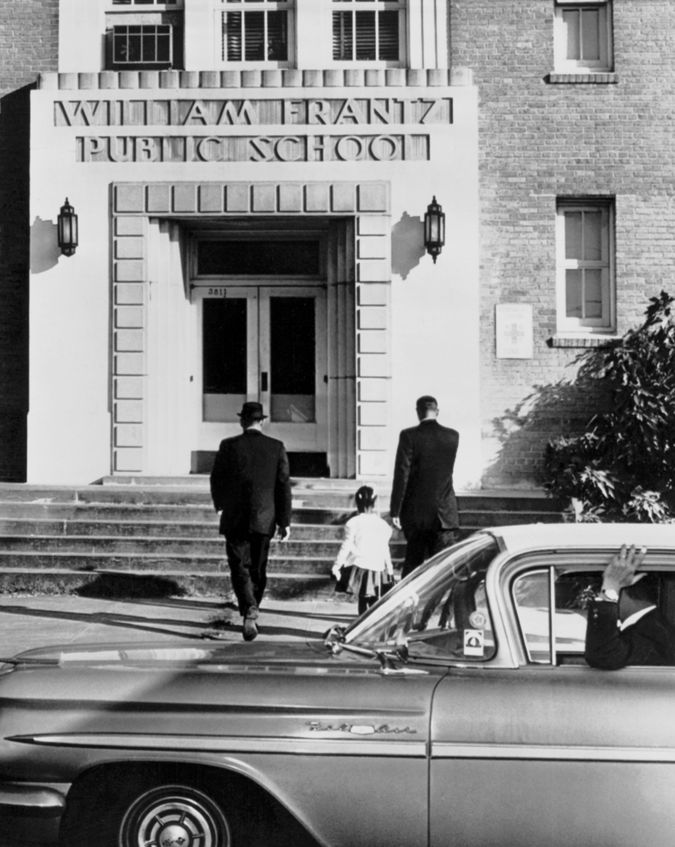 First grade African-American girl Ruby Bridges is escorted by US Federal Marshals into William Frantz elementary school during the second week of the court ordered integration. 1960. Image by Getty Images

In working to understand the diversity of Jewish people around the world, Jews will see that “white” Jews are only a segment of the world Jewish population. Jews are a diverse people not only in race, but in geographical origin and cultural traditions.

This diversity can be seen by studying the differences between North American Jews and Jews living in the Middle East and North Africa. This will illustrate how Jews come from many backgrounds including Ashkenazi, Sephardi, Mizrahi and more.

By intentionally making programs that raise awareness for Black History Month, Jews will not only work to include and lift up the histories of black members of their community, but they will be building bonds in the relationship between Blacks and Jews across the world – a relationship of paramount importance and serves to make our world a better place.

Because Black History is as important to non-Blacks as it is to Black people, the celebration of Black History Month should be something that all Jews – regardless of race – should celebrate and stand behind.

Dr. Tarece Johnson is a multiculturalist, author, and creator of The Global Purpose Approach. She has written a proposed curriculum for Jewish institutions who wish to engage young Jews for Black History Month.