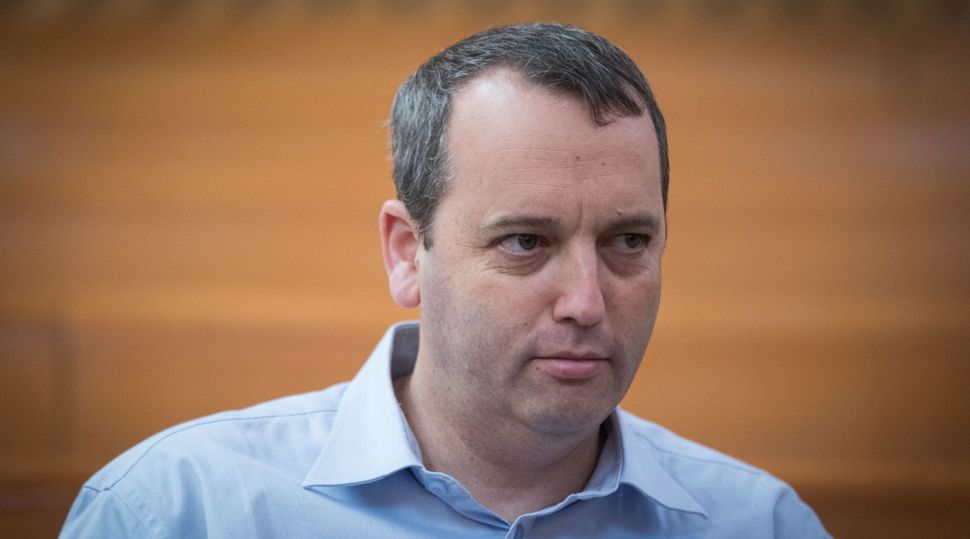 This is an adaptation of our weekly Shabbat newsletter, sent by our editor-in-chief on Friday afternoons. Sign up here to get the Forward’s free newsletters delivered to your inbox. And click here for a PDF of stories to savor over Shabbat and Sunday that you can download and print.

It’s pretty difficult not to be disappointed by the results of this week’s Israeli election. The fourth such balloting in two years produced pretty much the same result: deadlock and division, with Prime Minister Benjamin Netanyahu lacking a clear path to a strong governing coalition, and no one else poised to put the pieces together to oust him.

This round looks even worse than the last three. Among the 120 members of the next Knesset will be Itamar Ben Gvir, whose party considers itself heir to the extremist, racist Meir Kahane, and Avi Noam, who made opposition to LGBTQ rights a pillar of his platform. And turnout was 67.4%, the lowest since 2009.

But spring has just arrived — the bulbs I planted in September are starting to bloom! — so I’m looking for bright spots. I found one in Gilad Kariv, who will soon become the first Reform rabbi ever to serve in the Knesset. 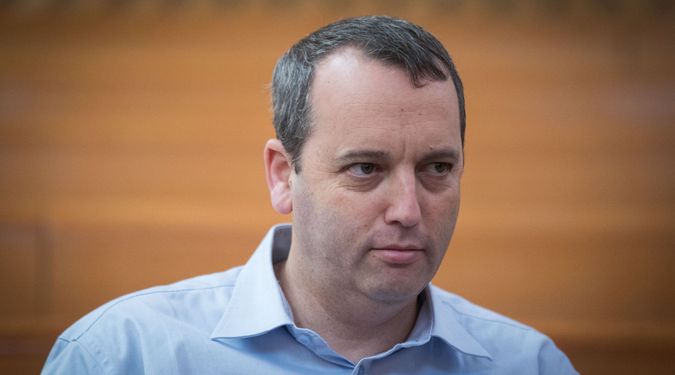 Kariv’s historic election comes on the heels of the Israeli Supreme Court decision recognizing conversions by non-Orthodox rabbis, and as part of a resuscitation of the Labor Party. We spoke via WhatsApp  Thursday as he was headed to the car wash for Passover cleaning, so I asked how he celebrates the holiday — hosting a Seder for 20, the maximum number allowed under Israel’s  coronavirus restrictions.

“The oldest guest will be my father-in-law, who is 75. He was a Knesset member of the Labor Party, he is a political animal. The youngest guest, his first Seder ever, is my nephew, was born on the eve of Yom Ha’atzma’ut last year. In this very crazy, chaotic, and challenging year, we also had a new beginning, It’s like the Hillel sandwich, when you bring together the matzah and the maror, the redemption and the slavery. Two months after he was born, my mother had a stroke, and she is with us after the recovery.”

Kariv has been a vegetarian for 35 years, the last five of them vegan, but his family eats meat. “I’m responsible for doing the chicken soup without tasting it, and it’s excellent,” he said. “I get a lot of compliments for the soup I’m not tasting.”

His daughters, ages 15 and 13, will help lead the Seder with a lot of “creative minhagim,” he said. After “vehi she-amdah,” the passage in the Haggadah about God saving the Israelites from  their enemies, they do readings about the Holocaust, share the family story of survival, and sing the  Partisans’ Anthem. Before Hallel, they add a special prayer for the two Israeli civilians believed to be held by Hamas militants in the Gaza Strip and the two slain Israeli soldiers whose bodies have not been recovered from Gaza. And they add a section about the “social mitzvot,” like loving the foreigner, widow and orphan.

Kariv grew up in a secular family — “my family didn’t change diet for Passover” — but from a young age was attracted to both religion and politics. In second grade, he wrote to a Knesset member, Yosef Burg, urging him to run for president of Israel.

“When I learned to read, I started to read Haaretz,” he said, so running for office “is a very old dream of mine.”

He also “spent the first 10 years of being a serious Jew” going to the neighborhood Orthodox synagogue because he knew of no alternative, but on a high school trip to the United States, when he egalitarian congregations, “immediately I understood that this is the set of Jewish values I’m looking for my entire life.”

The path to the Reform rabbinate from there was quick, and he has since officiated at more than 1,500 bar and bat mitzvahs — lately,  for the children of couples he married.

Kariv is 47 (it turns out we have the same birthday, Nov. 30), a lawyer and president of Israel’s Reform movement. He spoke of the huge growth in acceptance of liberal Judaism during his lifetime, noting that a recent survey showed that more than half of secular Israelis, 40% of its “traditional” Jews and 15% of the Orthodox had attended a Jewish wedding with a Reform rabbi.

But he also recounted the 2016 vandalism at a Reform synagogue in Ra’anana where an envelope was left with three knives and death threats against himself and two other Reform leaders, as well as the 1997 firebombing of a Reform kindergarten.

The Knesset building. Courtesy of iStock

And every time he has testified before a Knesset committee, its ultra-Orthodox members have stalked out. “Many of them refused to sit with me in the television studio or to have a debate with me in a radio channel,” he said.

“In the Israeli version of Orthodoxy, they are addicted to the need of identifying a demon,” he told me, “and right now — and you saw it in the campaign — right now the two main demons they identify as political, ideological, communal, educational threats are the LGBTQ community in Israel and the Reform movement.”

“When the successors of Kahane and the most racist, ultra-chauvinist and ultra-nationalist forces make their way again into the Israeli Knesset, it is clear more than ever why we need also the voice of liberal, progressivism, egalitarian and democratic Judaism,” Rabbi Kariv continued. “I want to be there because of the ultra-Orthodox politician’s bad behavior. More than that, I want to fight them. 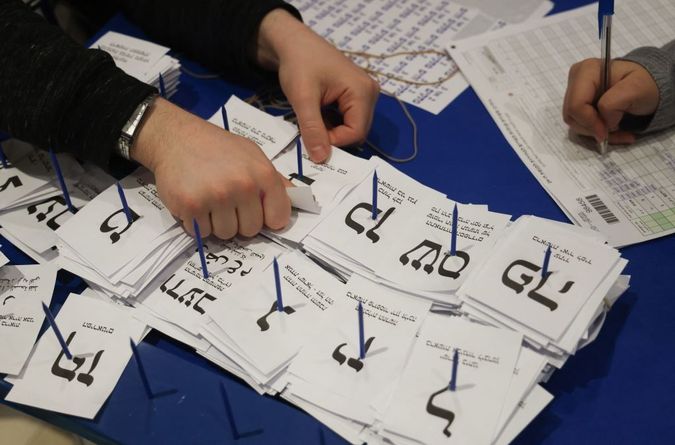 The final vote tally released on Thursday show Kariv will be one of seven Labor members of the next Knesset — and confirmed the deadlock, with neither Netanyahu and his natural allies nor the opposition having a clear path to a coalition of 61 members. Now, the infamous phase two of dealmaking commences among the 13 parties that expose the increasingly fractured nature of Israeli society.

“I truly hope that the different parties will be smart enough and sophisticated enough and loyal enough to the promises they gave to the Israeli voters that we will be able to end Netanyahu’s term, to deal with the deeply burning issues. I hope we will be able to build a coalition of healing and not only change. I think that we have a good chance.”