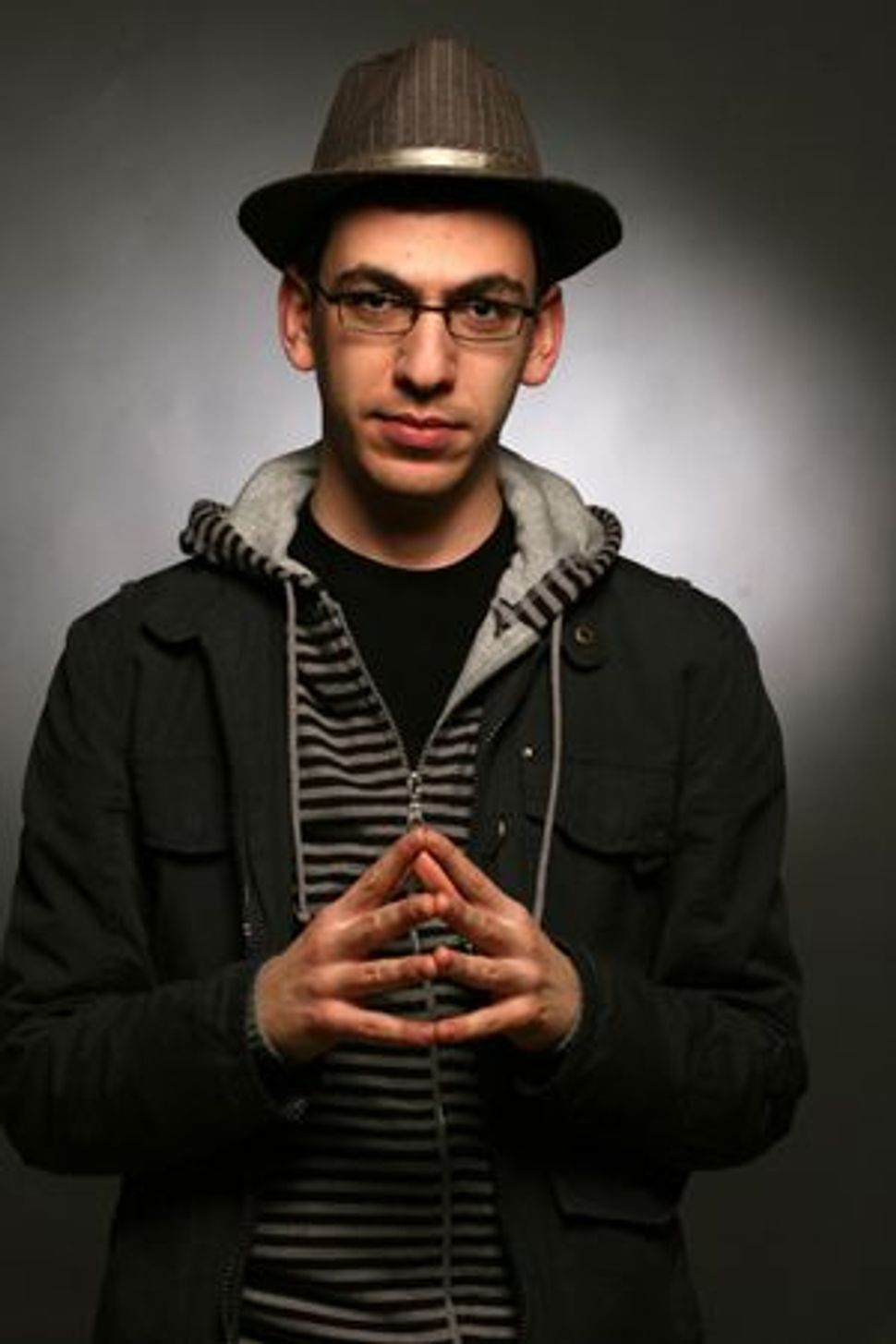 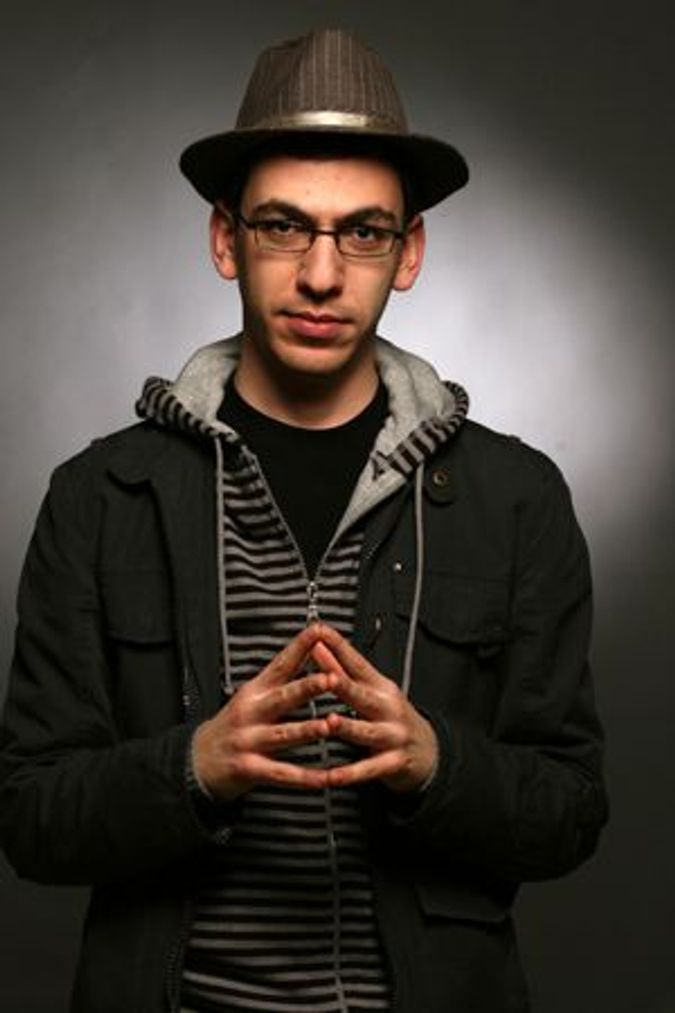 Here’s an idea for a wonderful festival of new Israeli jazz: Bring together under one roof all (or most) of the local musicians who have put out albums in recent years under the New York label Tzadik Records. In the past 10 years, Tzadik — the company owned by avant-garde composer/musician John Zorn, high priest of the fascinating downtown Manhattan jazz scene — has recorded several of Israel’s most creative musicians.

The imaginary festival, which could be called Tzadikim and would hopefully take place in Tel Aviv rather than New York, would feature performances by saxophonist Daniel Zamir (who helped arouse Zorn’s enthusiasm for Israeli music more than a decade ago), singer Ayelet Rose Gottlieb, guitarist Eyal Maoz, the band Pisuk Rahav (which performed last week in Tel Aviv, and gave people a taste of its complex/wild potential), guitarist Ori Dakari, saxophonist Uri Gurvich and pianist Alon Nechushtan. Zorn himself would, of course, be a guest performer on saxophone; maybe he’d even bring with him to Israel some of the wonderful musicians who regularly play with him and who left an indelible impression when they played in Tel Aviv three years ago.