Author Blog: What Is Fair Taxation? 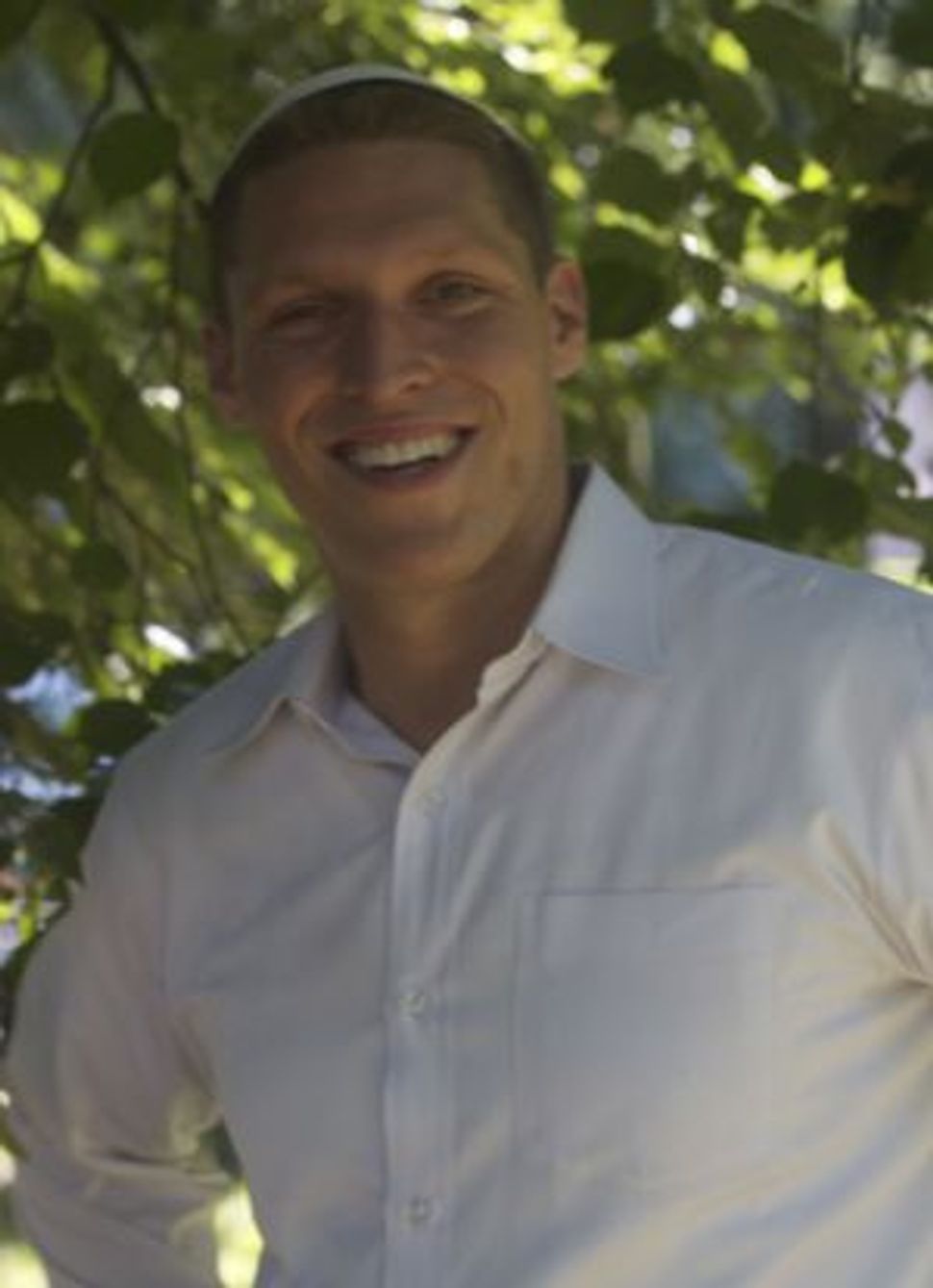 Yesterday Shmuly Yanklowitz wrote about Hurricane Sandy, FEMA, and the Need for Big Government. His blog posts are featured on The Arty Semite courtesy of the Jewish Book Council and My Jewish Learning’s Author Blog Series. For more information on the series, please visit: 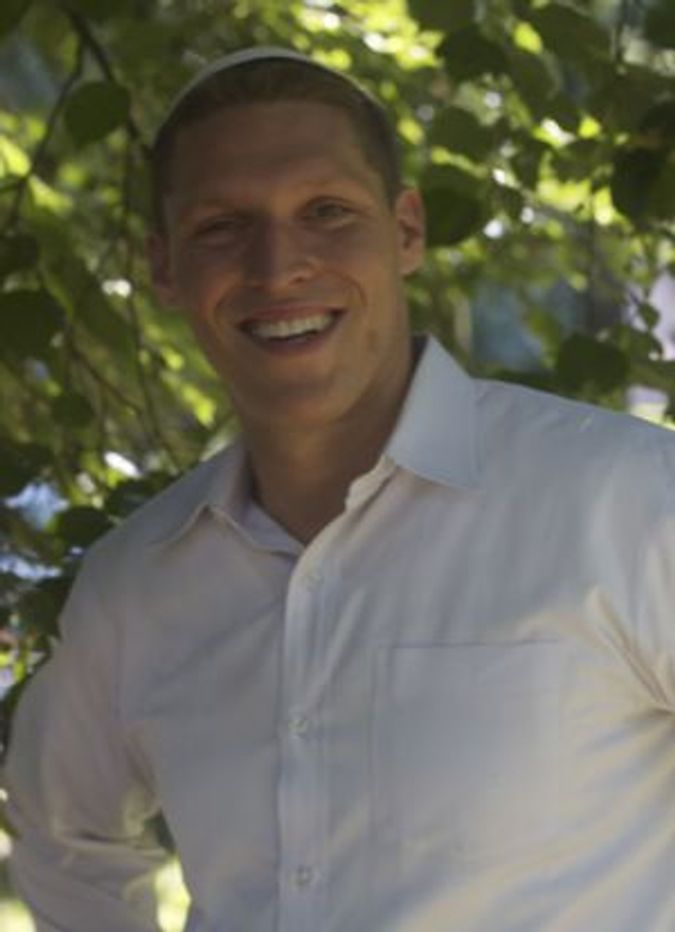 If one listened only to the avalanche of political ads during the recent election campaign, one might believe that Americans were being crushed under the heaviest federal tax burden ever, and that raising taxes on the wealthy (the “job creators”) was tantamount to national economic suicide. This view, bolstered by much of the record $4-6 billion raised for the Presidential and Congressional campaigns, was heavily supported by a small group of billionaires, perhaps topped by casino magnate Sheldon Adelson, who reportedly made contributions of a record $150 million himself. In total, billions of dollars were spent by people who claimed that they were forced to spend too much in federal taxes.

In reality, Americans today have the lowest federal tax burden since 1950. Historically, in the 1950s and early 1960s the economy was very healthy, and the top income tax bracket paid around 90 percent. When tax rates were dramatically reduced for the wealthiest Americans, as in the 1920s and over the last decade and a half, brief prosperity resulted, followed by a catastrophic economic crash and the greatest inequality in wealth between the very rich and the rest of the population.

The Jewish tradition has much to say about fairness in taxation, and consistently endorses the principle that those who benefit the most from society have the greatest obligation to pay for the support of the community. For example, Deuteronomy 15:4 states: “And there shall be no needy among you.” In addition, farmers were instructed to go over their fields and vineyards only once, and not to reap the corners of their fields: “Leave them for the poor and the foreigner” (Leviticus 19:9-10). According to the Mishnah, the community was expected to support a communal kitchen, burial society, and other needed infrastructure (Peah 8:7). Later, more defined funds presided over by prominent members of the community were set up to deal with the poor. In order to achieve this, citizens were taxed in proportion to their ability to pay. Thus, Jewish law has consistently upheld the idea that a fair taxation is necessary for the maintenance of the community.

We can see this trend in the 1979-2005 period, which was especially unique for its lower taxes on the wealthy. Congressional Budget Office data indicate that among Americans:

In addition, from 2000 to 2007, the top 0.1% of American earners saw a 94% increase in income, compared with a 4% increase in income for the bottom 90 percent of earners. As former Secretary of Labor, Robert Reich observed, citing 2011 data, poverty — especially among the young — is on the rise, and there are deliberate efforts to create even greater economic inequality:

In the past, this trend toward lower taxes for the wealthy and greater inequality of wealth led to a pattern of booms and busts. The worst economic downturn occurred after one such period, culminating in the stock market crash in 1929 and the ensuing Great Depression. The second worst economic downturn came at the end of George W. Bush’s second term in 2007, also following a period of tax cuts for the rich and great economic inequality. During his Presidency, the stock market lost about 25 percent of its value, and the NASDAQ lost nearly half its value. In contrast, President Bill Clinton, who raised income taxes for the highest earners, presided over a booming stock market, with the Dow Jones average climbing more than 7,000 points over his two terms. Thus, raising taxes on the wealthy appears to aid economic growth, while cutting taxes for the rich only exacerbates income inequality and encourages reckless financial schemes that can lead to deep economic recession.

This year has offered stark evidence of how lowering taxes for the wealthy tends to increase economic inequality. In one 3-month period in 2012, ExxonMobil’s profits were $16 billion, the highest ever recorded by an American corporation. In spite of this, the oil industry will receive an average of more than $15 billion of subsidies annually from the federal government. On the other hand, most Americans continued to struggle. For example, the greatest number of jobs created was in retail sales, where the average annual salary was less than $21,000. In addition, the number of those unemployed, working part-time but trying in vain to get full-time work, and those who gave up looking for work reached more than 23 million. In a callous gesture, the extended benefits period (the last 20 weeks) of unemployment insurance was cut off this summer due to congressional failure to renew the program, throwing millions of people off unemployment benefits. If Congress fails to act by the end of 2012, an additional 2 million Americans will lose their unemployment benefits.

The 2012 Presidential election campaign offered Americans the opportunity to choose whether to continue the Bush tax policy or return to Clinton-era policy of a slight increase on the tax rate of income above $250,000. Republican Presidential nominee Mitt Romney stated that he paid a 14% rate on his income tax in the one year for which he released his returns. However, his effective tax rate was around 10% — far less than the rate most middle class Americans pay. In November, the American people voted to re-elect President Barack Obama, thus voting to raise taxes on the wealthy. As Americans, as Jews, and as activists for justice, we must continue to press Congress to carry out this policy.

Bend the Arc, the great Jewish social justice organization, is leading the way on this cause and others can join their fight by signing on to their petition.

Author Blog: What Is Fair Taxation?