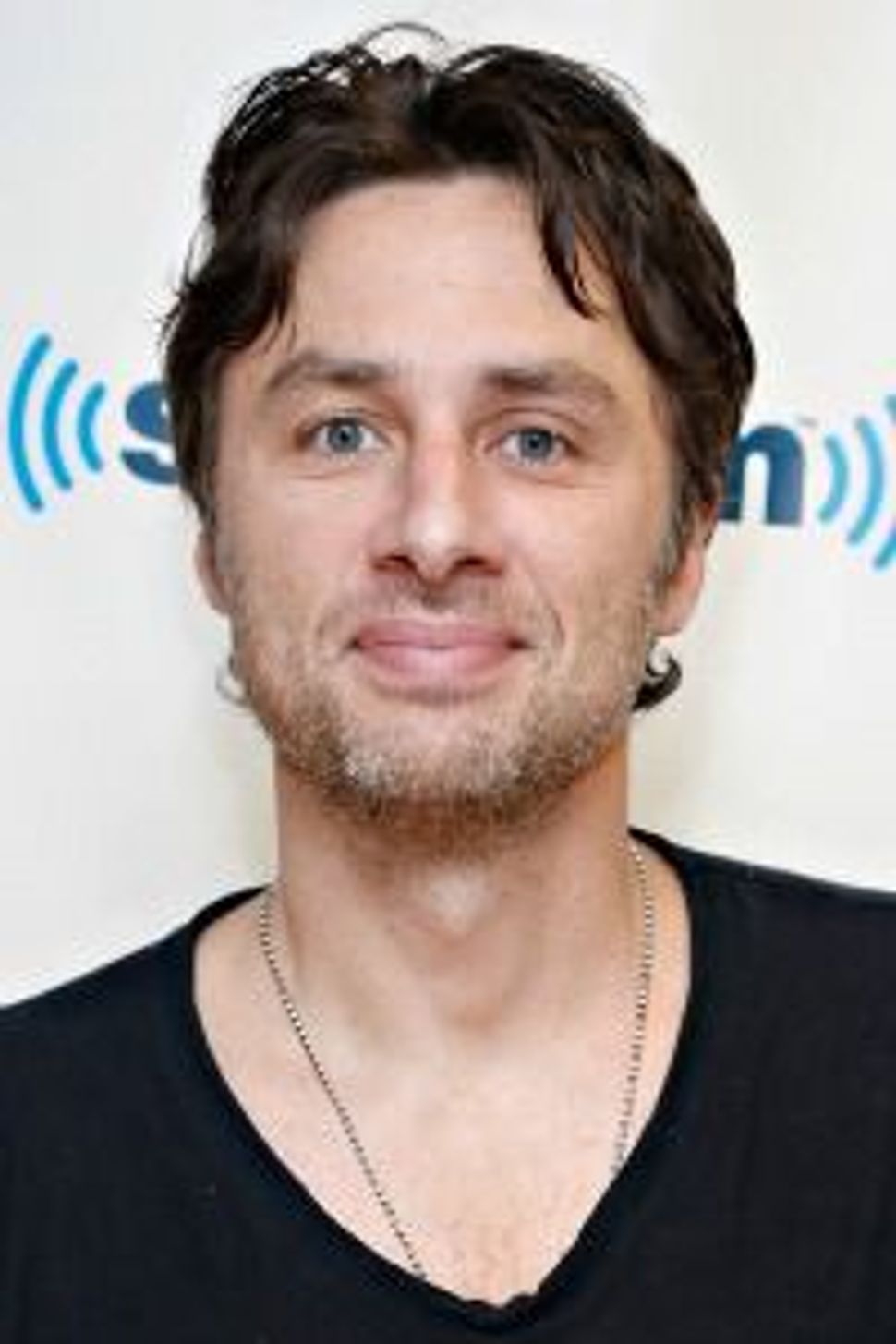 He might know everything about the movie industry after a half-century film career, but Woody Allen doesn’t know much about social media.

Which is why he had to rely on his fellow Hollywood Jew, Zach Braff, to explain exactly how crowd-funding works.

In an interview with Siruis XM radio yesterday, the “Scrubs” star revealed that he explained Kickstarter to Allen when talking about his new “Garden State” movie.

“He’s one of my heroes and I met him because we were talking about doing something together and it was the day that this kind of broke – like, the insane news of this – and everyone else in the room was like, ‘Omigosh, congratulations, it’s insane, can’t believe it worked, no one thought it would work.’ And he clearly didn’t know what anyone was talking about,” Braff said.

Braff was referring to his project, which is relying on supporter funding to raise $2 million towards a sequel to the 2004 film, and apparently Allen was “riveted.”

“We sat there and talked for about 10 minutes with him asking all these really intelligent questions and having this discourse. And it was awesome and, of course, it was ‘Omigod I can’t believe I just explained crowd funding to Woody Allen,’” Braff gushed.

Braff admitted to being “a little nervous” around Allen, and hoped his explanation would be “succinct.”

”A couple of days ago, his assistant emailed me about something and I said to her: ‘P.S. I’ll always remember that I’m the one that explained crowd funding to Woody Allen,’” Braff added. “And she wrote back: ‘P.S. You explained it too well. He won’t stop talking about it.’”