Harvey Weinstein on Bernie: ‘We Won’t Get Fooled Again’ 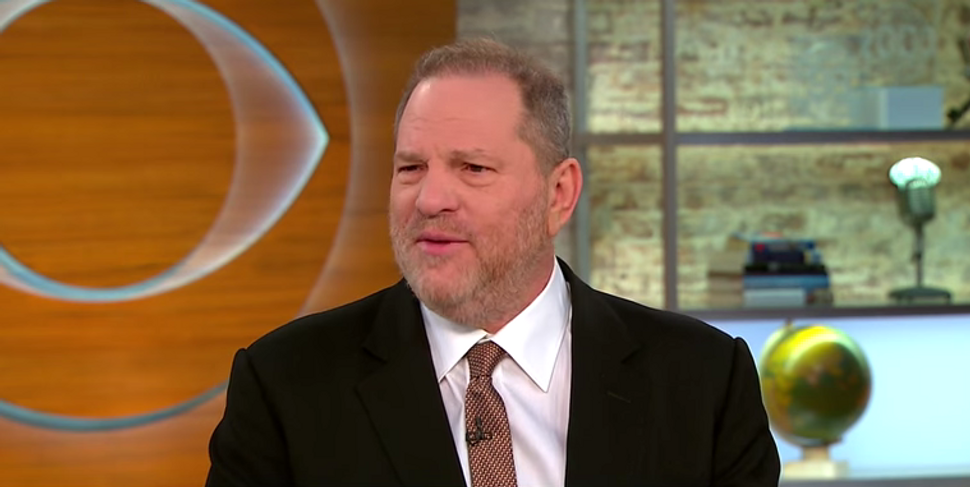 Harvey Weinstein had a few choice words about Bernie Sanders while on a promotion stop on the morning news show “CBS This Morning” for his upcoming movie, “Sing Street.”

Asked about his thoughts on Thursday night’s Democratic debate, Weinstein said his family members have “all types” of political views, his mother started out as a Donald Trump supporter and switched to Hillary Clinton. And Weinstein’s 18-year-old daughter Emma was a Sanders supporter until the Senator from Vermont questioned Clinton’s qualifications to be president.

An outspoken Clinton supporter, Weinstein referenced The Who’s 1971 , addressing Sanders’s record-breaking Washington Square Park rally that brought out 27,000 supporters last Sunday. “When it comes to diagnosing the problem, he’s got a great idea,” he said, adding “I can afford to send my kids to school, let’s concentrate on the kids we can’t afford to go to school…. Lets get the ones who can’t afford health care. It’s an easier solution than saying, ‘let’s give it away’ and then bankrupt the country.”

“So I’d rather go with Hillary’s, who’s a strong, proven leader,” Weinstein said. “And the world is crazy right now. We need that strong hand, smart hand.”

Harvey Weinstein on Bernie: ‘We Won’t Get Fooled Again’