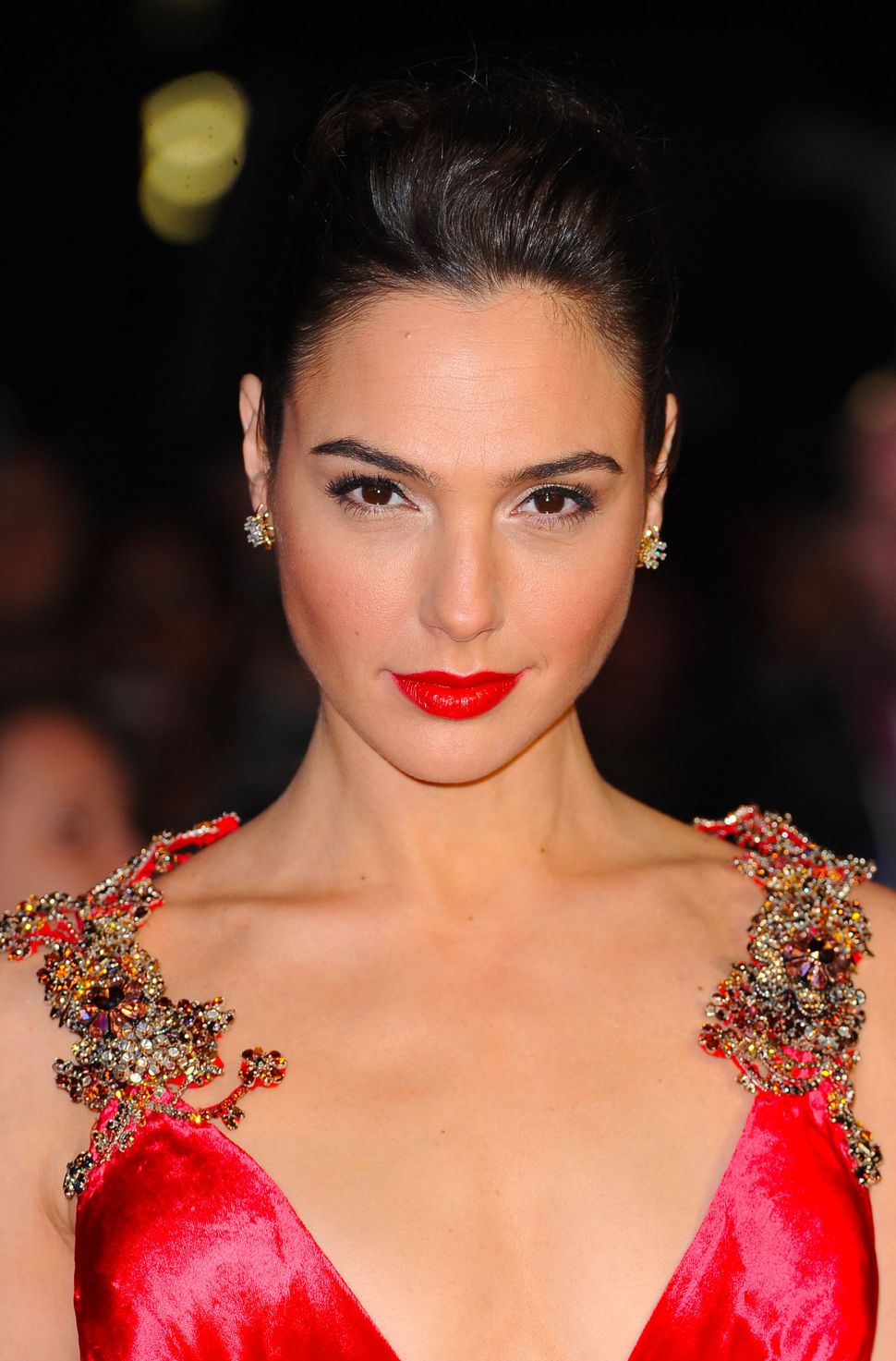 In the clip, Gadot’s character uses her superhero power to fight against multitudes of men who come at her with guns and cannons.

Gadot, 31, grew up in Israel’s central city Rosh HaAyin. The 2004 Miss Israel winner did her compulsory two year service in the Israel Defense Forces, after which she went on to study law.

Her previous film credits include the “Fast & Furious” series and “Batman v Superman: Dawn of Justice,” in which she also played Wonder Woman.

Gadot is married to Israeli real estate developer Yaron Varsano, with whom she has a four-year-old daughter.