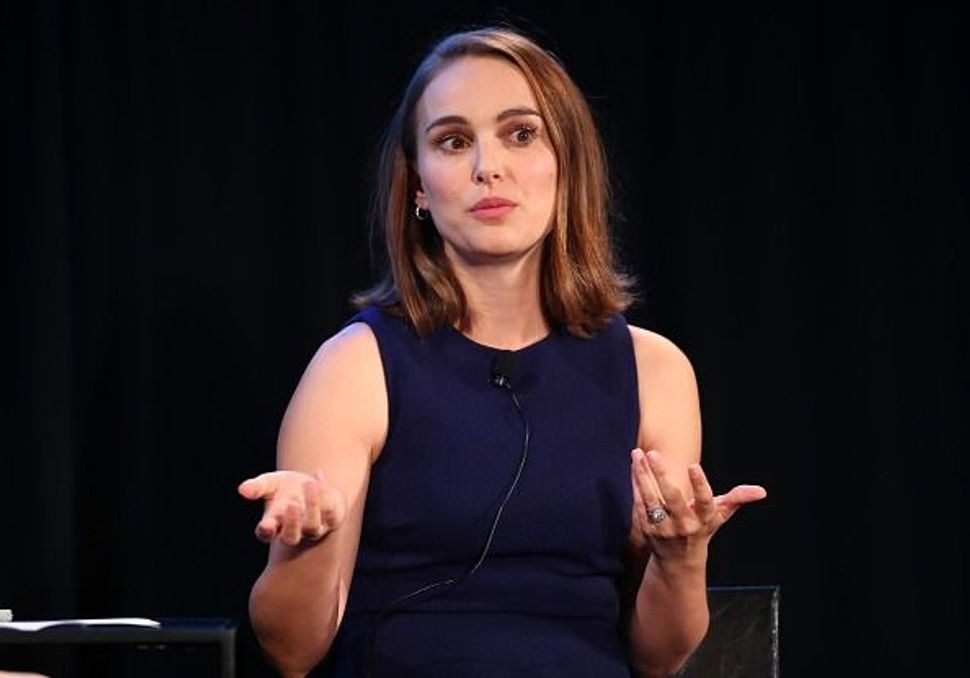 Natalie Portman stars featured in a new video for PETA (People for the Ethical Treatment of Animals.) Its focus? Oh, none other than Isaac Bashevis Singer.

The winner of the Nobel Prize of Literature in 1978, Singer was not only famous for his authorship and considered to be “a writer who was far ahead of his time”, but was also known as a transgressive animal rights advocate.

Connected with Singer by their common Jewish identities as well as his advocacy for animal rights, Portman has used her platform to draw attention to someone who she truly deems to be a hero.

Though revisionists would like to see Singer as a sweet old man who waxed poetic about the old country, some of his views, including those on the treatment of animals, were wildly controversial. In his novel “Shosha” he went so far as to compare animal slaughter to the Holocaust, writing, “we do to God’s creatures what the Nazis did to us”. Long before vegetarianism became a massive trend, Singer maintained strictly moral grounds for his dietary choice, saying, “I did not become vegetarian for my health, I did it for the health of the chickens.” 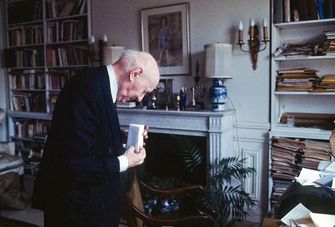 Isaac Bashevis Singer in his home, 1978, just before flying to Sweden to receive his Nobel Prize in Literature. Image by Getty Image

On Singer, Portman comments that “decades ago one man articulated the plight of animals so boldly that the modern world couldn’t ignore him.” Portman is a longtime outspoken vegan who was previously a vegetarian for decades — she is perhaps the most high-profile vegetarian in the world.

And while we admire the lovely and talented Portman as always, we join with her in remembering Isaac Bashevis Singer, a person who believed that words on a page could save lives, and wrote like his pen might be the thing to make that difference. Sometimes, it did.