The Asian-Jewish film series ‘LUNAR’ is back for a second season. Watch an episode here 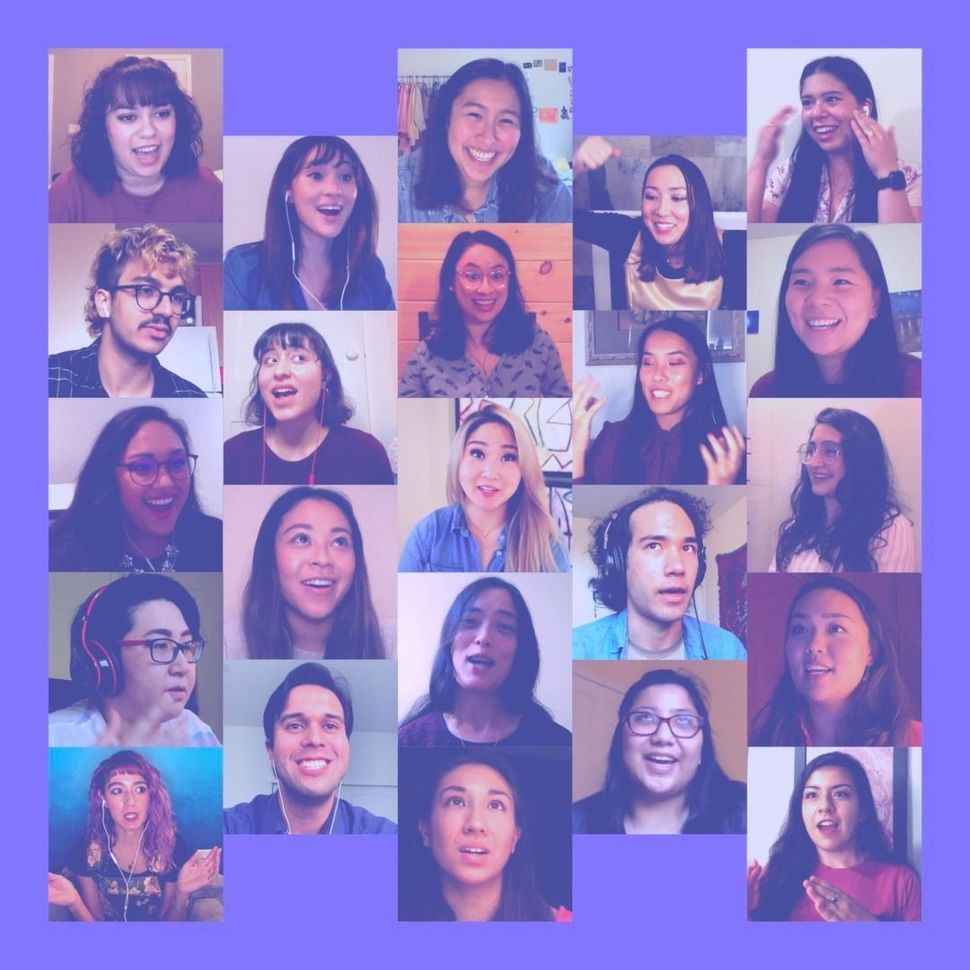 Image by Courtesy of LUNAR

Why are there so few Asian Jews in the movies?

What does it mean for a TV show to be “authentic?”

All these topics come up on this episode of LUNAR, a film series on Asian-Jewish identity which packs a lot into each of its segments. The project dates 2020, when recent college graduates Gen Slosberg and Jenni Rudolph hosted an informal Zoom call for fellow Chinese-American Jews to discuss their experiences. With support from the Jews of Color Initiative and Be’chol Lashon, they recruited peers of many different Jewish and Asian American backgrounds to record structured conversations that could be shared publicly. LUNAR premiered its first season in February, and its second this month.

The episode below, titled “Representation,” focuses on media depictions (or lack thereof) for Jews of color and Asian Jews. You’ll see participants discussing the TV shows that made them feel at home in or alienated from their communities, their favorite Asian-Jewish role models and the improvements they hope to see — or make — in the media. As one woman, Becca, put it, “We have to be the generation to make it happen. Otherwise the same BS is going to keep being cycled in and out.”

The Asian-Jewish film series ‘LUNAR’ is back for a second season. Watch an episode here