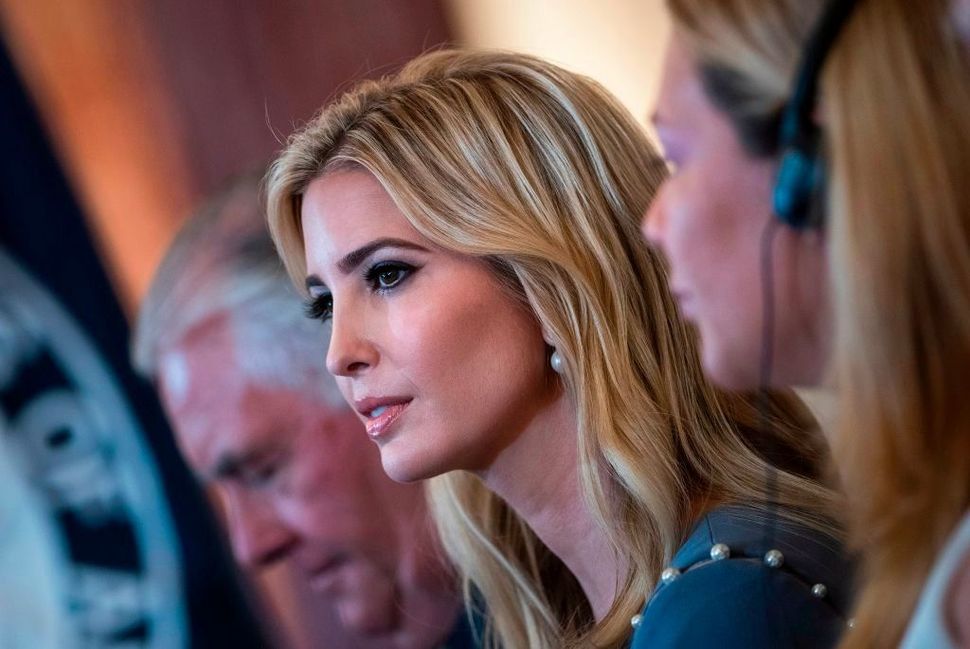 These interactions have been reviewed by both congressional investigators and Robert Mueller’s team, BuzzFeed said.

In November 2015, Ivanka allegedly connected Cohen with weightlifter Dmitry Klokov, a former Olympian who claimed to Cohen he could put Trump in contact with Putin—all in an effort to further a Trump Tower project in Moscow.

Cohen and Klokov exchanged several emails and at least one phone call. When Cohen eventually cut off contact with Klokov in an email, Klokov copied Ivanka Trump, and she reportedly was frustrated by the severed ties.

Donald Trump signed a nonbinding letter of intent which would allow a Russian developer to brand a Trump Moscow tower in October 2015. The agreement stipulated that Ivanka Trump would oversee spa and fitness facilities, as well as a branded “The Spa by Ivanka Trump.”

A spokesperson for Ivanka Trump’s attorney wrote to BuzzFeed News that she did not know about the Moscow project “until after a nonbinding letter of intent had been signed, never talked to anyone outside the Organization about the proposal, and, even internally, was only minimally involved.” However, the timeline and breadth of Ivanka’s communications with Cohen and Klokov seem to show a higher level of involvement.

While it is unclear whether Klokov could have initiated a meeting with Putin, and that there is no evidence this interaction was illegal, these revelations have drawn a generally under-the-radar Ivanka into public discourse over Trump’s connections with Putin.