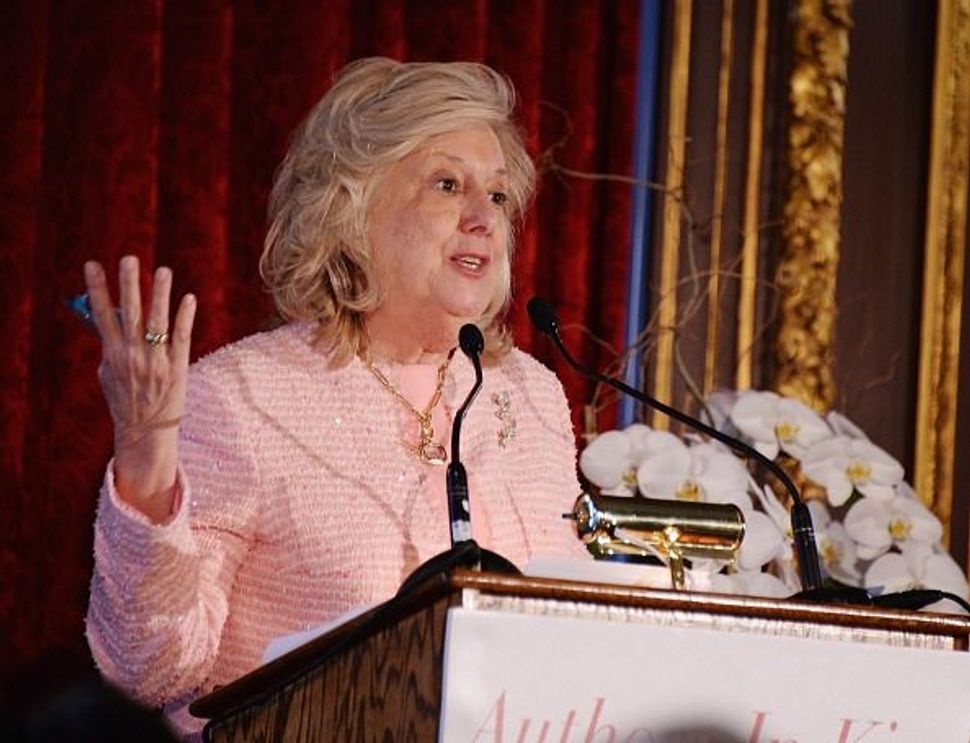 As interest has been renewed in the “Central Park Five” case thanks to a recent Netflix miniseries, so has scrutiny for the prosecutor on the case, Linda Fairstein.

Fairstein claims she did nothing wrong in the case, in which five teenagers — four black and one Hispanic — were wrongfully convicted for the 1989 assault of a female jogger in New York City’s Central Park, The Daily Beast reported. The five were exonerated in 2002 after serial rapist and murderer Matias Reyes confessed to the crime.

In a Wall Street Journal op-ed, Fairstein called “When They See Us,” a dramatization of the case by Ava DuVernay, an “outrage,” and suggested that Reyes’s confession and DNA evidence didn’t prove the five weren’t involved or hadn’t been behind other assaults. She also told The Daily Beast that the series was a “basket of lies,” claiming that there was good reason for authorities and jurors to believe that the teens were involved in the attack.

“Mr. Reyes’s confession, DNA match and claim that he acted alone required that the rape charges against the five be vacated. I agreed with that decision, and still do,” Fairstein wrote in the Journal. “But the other charges, for crimes against other victims, should not have been vacated.”

The backlash has been swift since the series premiered last week, according to The Daily Beast. The publisher of Fairstein’s crime novels dropped her; she stepped down from the boards of several nonprofits; and the Columbia Law School Black Student Organization started a Change.org petition to rescind an award she was given. The petition also calls for firing her co-prosecutor, Elizabeth Lederer.

“Ms. DuVernay does not define me,” Fairstein said in her own defense, “and her film does not speak the truth.”