How To Open a Kosher Restaurant in Moscow 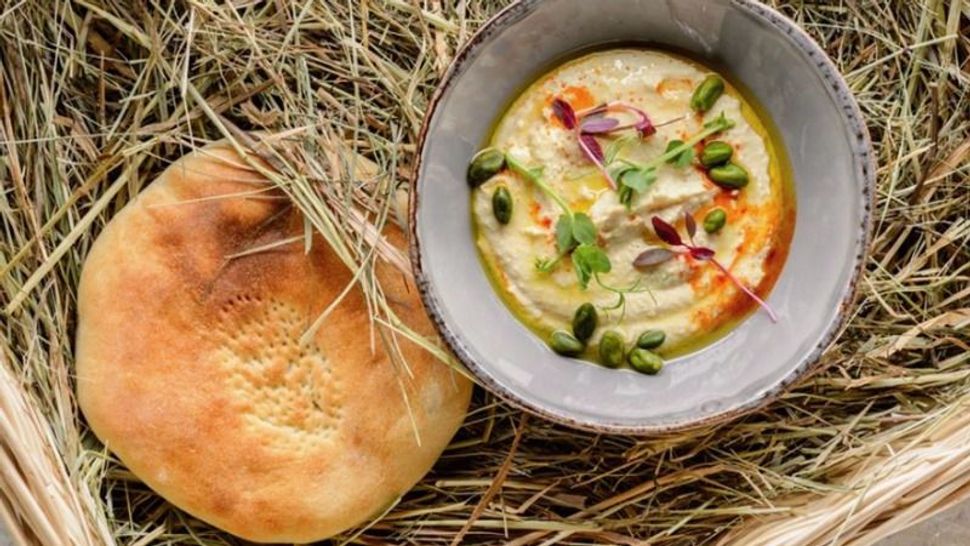 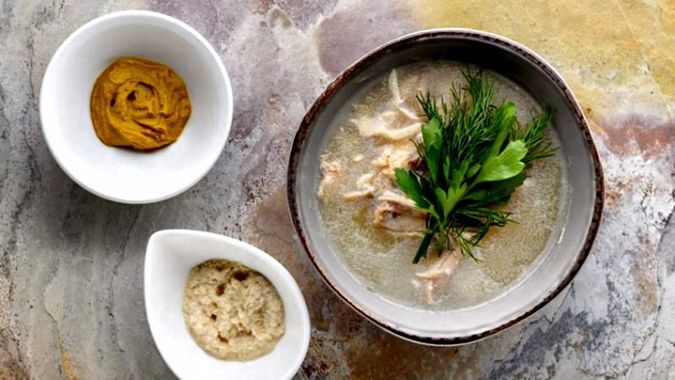 Asian and Mediterranean cuisines are the stars at Jaffa, a new kosher restaurant in a high-end Moscow mall. The menu also dives into what’s known as Odessa cuisine — “traditional dishes of Eastern European Jews,” according to general manager Semen Boguslavsky. 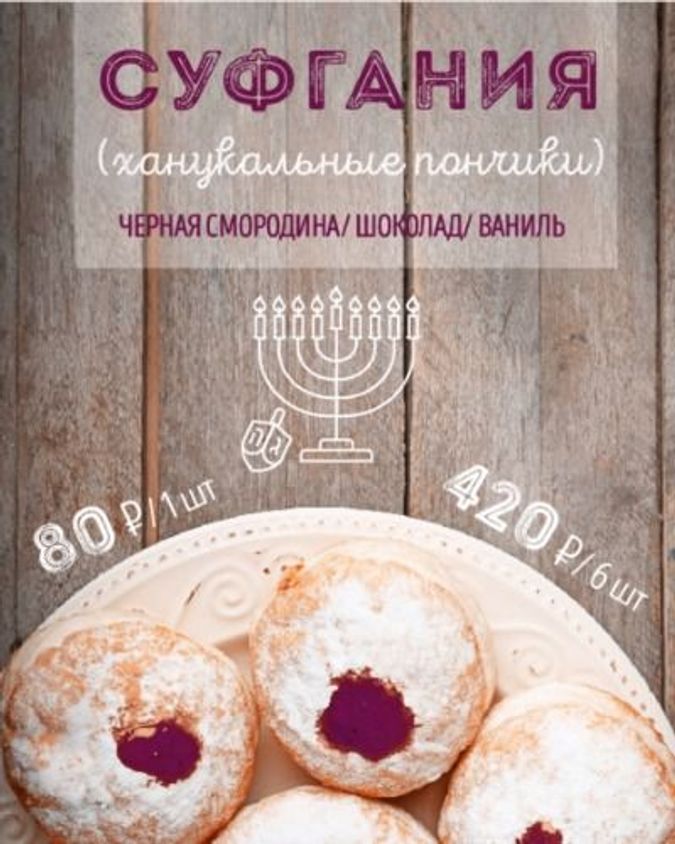 A poster touted fresh sufganiyot for sale during Hannukah. Image by Facebook/Jaffa

“Moscow has just a few kosher restaurants, so people who keep kosher have to settle for the same dishes: grilled meat, hummus, falafel,” he said. “We wanted to provide the largest possible choice.”

With translation help from Anna Fridman, the restaurant’s brand manager, the Forward caught up with Boguslavsky by e-mail at a busy time for the kosher hotpot.

Why open a kosher eatery in Moscow now? Was there demand for it?

We opened Jaffa in a shopping center called Afimall City, in the heart of Moscow’s business district. The owners of the shopping center came to me with the idea of opening a kosher restaurant. They’re Israeli, so their desire to have practically a “house restaurant” is quite understandable. Previously my team opened several other profitable restaurants in the mall, so we proved ourselves well. The Jewish roots of several members of our team, including mine, of course, also played a big role in the decision to do this project.

Can you tell us about a few signature dishes? A Facebook fan raved about your kebabs.

The menu at our restaurant is very diverse. On the menu there is a section of Israeli cuisine, there are dishes cooked on an open fire, there are an Asian and Mediterranean dishes, and there is a so-called Odessa cuisine — traditional dishes of Eastern European Jews. So our highlight is in the variety of the dishes, which are represented in the menu and traditions behind them. 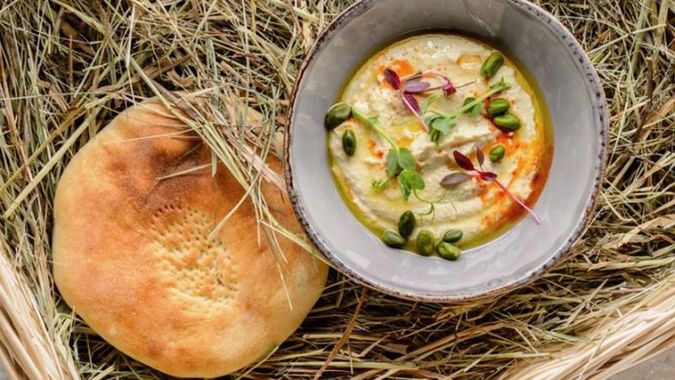 Restaurateurs here in the States and elsewhere have told us how challenging it can be to obtain kosher certification. How was it for you?

It was also not easy for us. But it is worth noting that the Russian Department of Kosher [of the Russian Chief Rabbinate] helped us very much, explaining what is necessary to open a kosher restaurant, so it wasn’t an impossible task for us.

Do your team have experience with Jewish and kosher food, or did you have to learn recipes to open the restaurant?

Before opening of the restaurant Jaffa we had an experience with many national cuisines: Spanish, Mexican, American, English, Russian. Meanwhile the Jewish restaurant, and a kosher one, we were opening for the first time. So we developed a menu completely from scratch, collecting it bit by bit.

Can you share some of your own Jewish food memories?

All the Jews who grew up in the Soviet Union have more or less the same memories about national cuisine — forshmak (herring paste with apple and onion), gefilte fish, tzimmes and a few other dishes, which my grandmother cooked as well. Some of these traditional dishes of the East European Jews we named “Odessa home cuisine.” They are very popular among our non-Jewsih guests, because they are familiar to them too.

What’s it like for observant Jews in Moscow at the moment?

Now almost nothing prevents the observant Jew to practice Judaism in Moscow. Moreover the Government of Russia supports the Jewish Diaspora. During Hanukkah, for example, in the center of Moscow they put huge Сhanukiah, and the big gala Hanukkah concert takes place in the hall of the Kremlin — the main concert venue of the country.

For observant Jews are created much better conditions than it was 20 years ago. In Moscow there are several large synagogues and some kosher stores, located in the part where lives a large number of observant Jewish families. Almost every Moscow district has its own community center. The youth Jewish centers are at many major universities. There are charitable organizations that support needy Jewish families. Also exists health clinic, kindergartens and schools. Of course, all of that is in Moscow. In the rest of Russia there are fewer Jews, and fewer synagogues, however Jews are no longer persecuted for their beliefs and are free to practice their faith and study the Torah.

Has the restaurant caught on with local non-Jews as well as Jews?

In contrast of most kosher restaurants in Moscow, located either in the synagogues or in the Jewish cultural centers and museums, where Jews mainly go, we are situated in the mall. Through us passes a large flow of people, absolutely not familiar with traditions of kosher. Some guests do not even realize that they are sitting in a kosher restaurant, and wonder why we use soy milk for cappuccino or we don’t add to dishes cheese and sour cream, for example.

In turn, for many non Jews the concept of kosher is tantamount to quality, and they specially come to us, knowing that all the products in our restaurant pass very strict control. So thanks to the mass character, which the shopping mall provides us, we got admirers among non-Jews.

How To Open a Kosher Restaurant in Moscow