Why Did Josephine Baker Hire a Torah Tutor for a Non-Jewish Orphan? 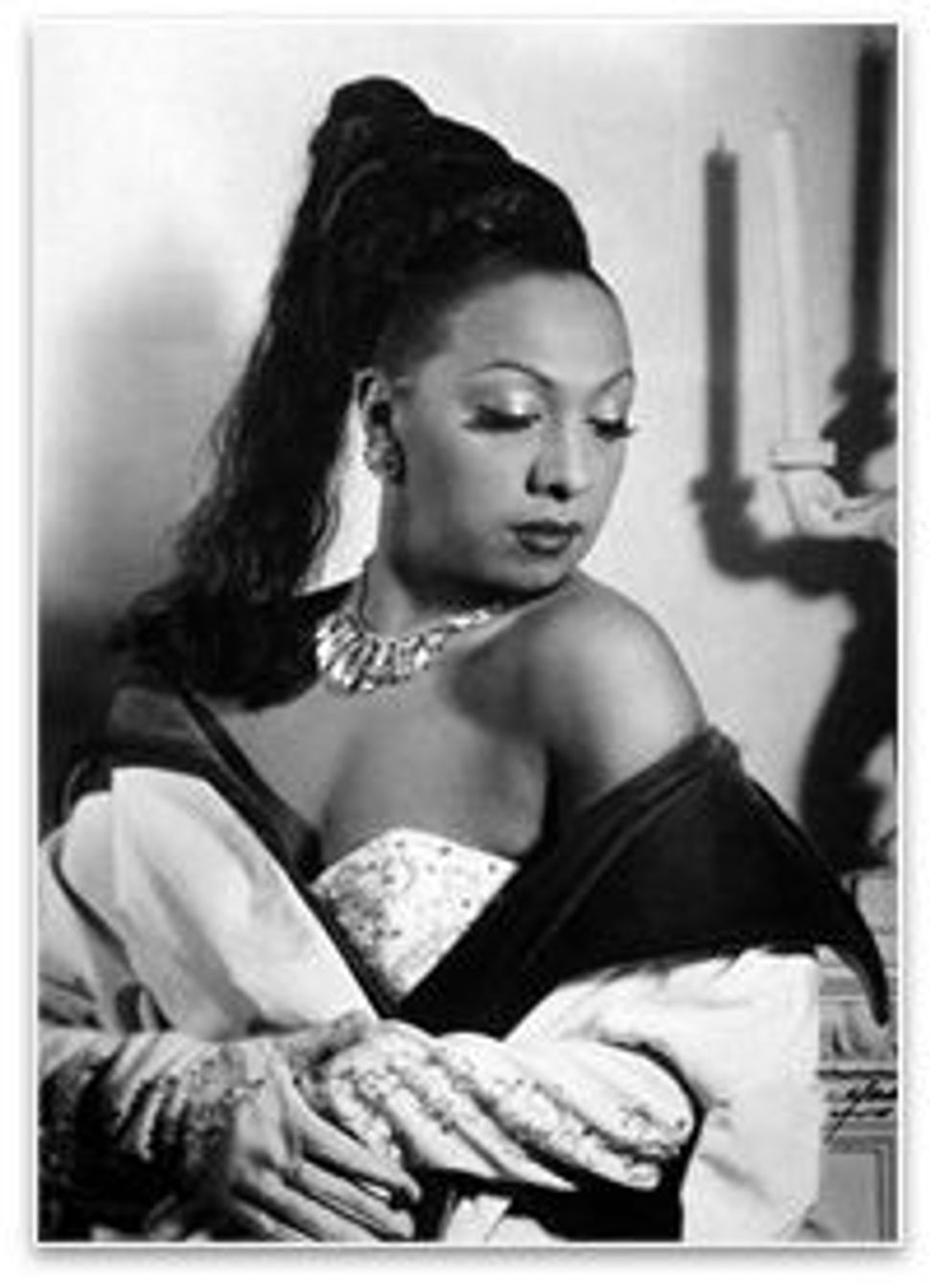 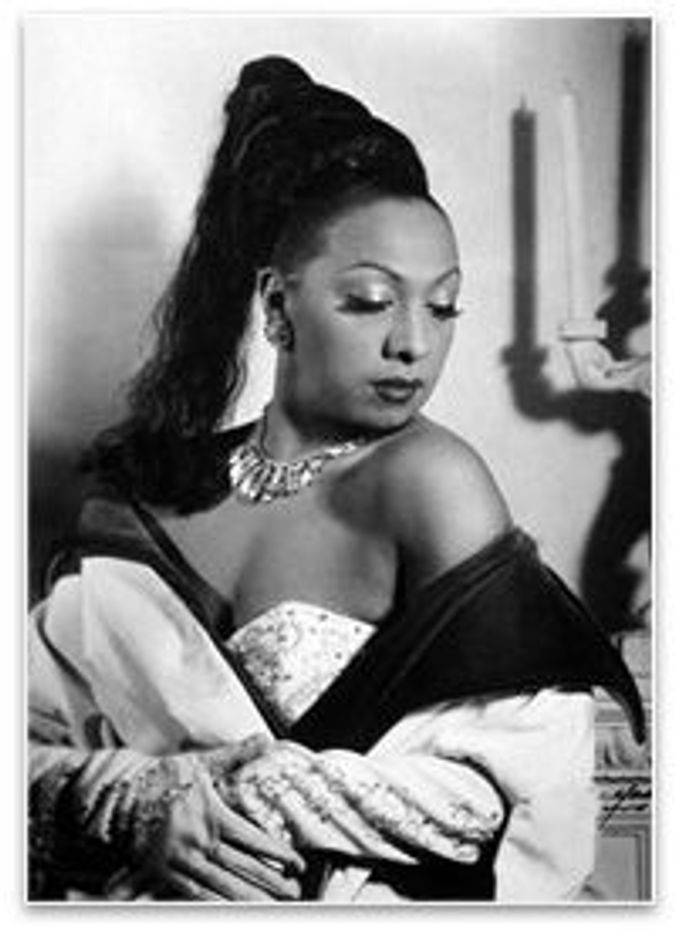 The January-February 2008 issue of California magazine, U.C. Berkeley’s alumni publication, has a wacky article about famed entertainer Josephine Baker’s attempt to build a village du monde in southwestern France, where the woman who was dubbed the “Black Venus” would be able to prove that people of different races and religions could all get along.

To populate this “world village,” scholar Heather Roberson explains, the expat entertainer in the early 1950s set about gathering orphans of different origins. A Japanese orphanage contributed a Japanese boy and a Korean boy. She found a Finnish boy, and a Muslim boy and a Catholic boy from Algeria. “Eventually,” Roberson writes, “she had 12 children of diverse backgrounds.” She had trouble, however, procuring a Jew for her gorgeous mosaic.

But Baker was nothing if not determined.

When necessary, Josephine fudged the facts. Israel refused to hand over a Jewish child for her project, so she adopted a boy from a nearby orphanage and converted him, procuring a tutor of Hebrew and the Torah, and hiring a chef to keep the child kosher.

(Alas, the article is not online.)

Why Did Josephine Baker Hire a Torah Tutor for a Non-Jewish Orphan?