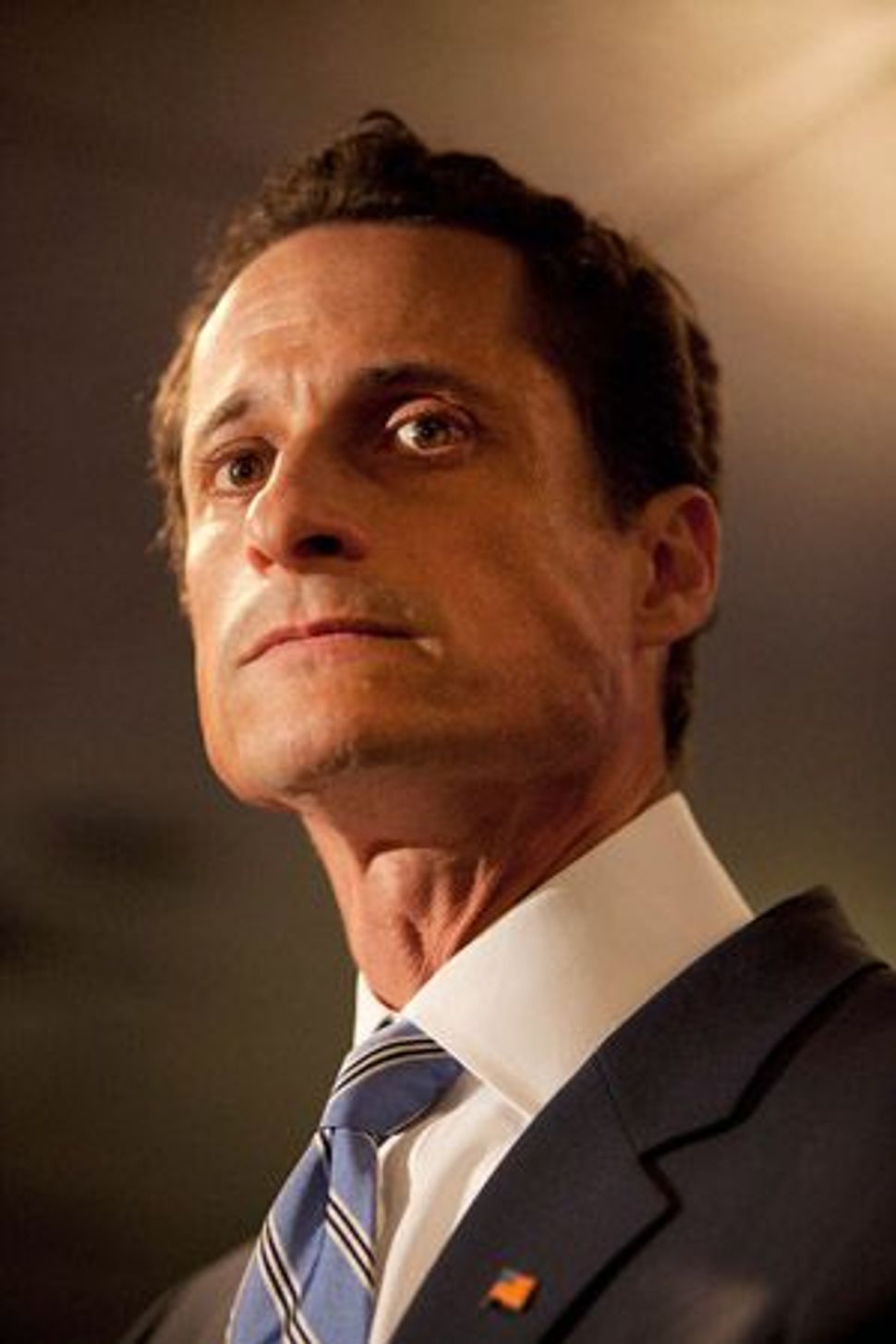 Weinergate is no doubt about as juicy as scandals get — between the congressman’s waxed chest, his silly and salacious flirtations with the women he “met” online, and even a jab against Jewish women. While the fascination with Weiner is more than understandable, I think it is time we all take a step back and ask ourselves what exactly it is that he did wrong. This is important for determining what expectations we should have for our politicians, and also how we think about the women involved.

If Anthony Weiner flirts online with women, I can understand why his wife would care, and also why her mother and sister and friends would care. If my husband or a friend’s husband behaved this way, I would certainly object. But if a politician whose politics I generally agree with behaves in a way that I find disagreeable on a purely personal level I am not sure I should care. I don’t like when government officials tell the country how we should be married — and who can be married — and I would like to offer back to them the same level tolerance.

A lot of the attention surrounding Weinergate has to do with timing. Weiner’s scandal has been caught in the tailwinds of Arnold Schwarzenegger and DSK. Yet, from my perspective as a woman and a citizen, it is important to resist conflating all three and responding with a communal “What’s wrong with men?” grunt. These are three fundamentally different cases with completely different gender dynamics and different degrees of agency for the women involved. DSK allegedly forced himself on a woman, attempting rape. Schwarzenegger had sex with a member of his household staff, had a physical affair, had a kid, and then kept it all a secret from everyone including, of course, his family. Weiner, on the other hand, engaged in virtual consensual flirtations that he seems to have not disclosed to his wife. I wouldn’t want to be married to any of these men, but, by comparison, Weiner’s indiscretion would be by far the most surmountable.

These scandals have not only opened up questions about the often super-sized libidos and egos of men of power, but also about how we view the women with whom they interact. It is crucial that we don’t lump one of Weiner’s Twitter friends with Arnold’s housekeeper or with the hotel maid, just as it is crucial that we don’t put all the wronged wives in the same camp. When we see them as one we are buying into some kind of simplified universal female victimhood that does not accurately portray the diverse and complicated, sometimes tragic and sometimes not, ways in which women engage as both wives and lovers.