Going #OffTheDerech to Escape the Past and Be Accepted 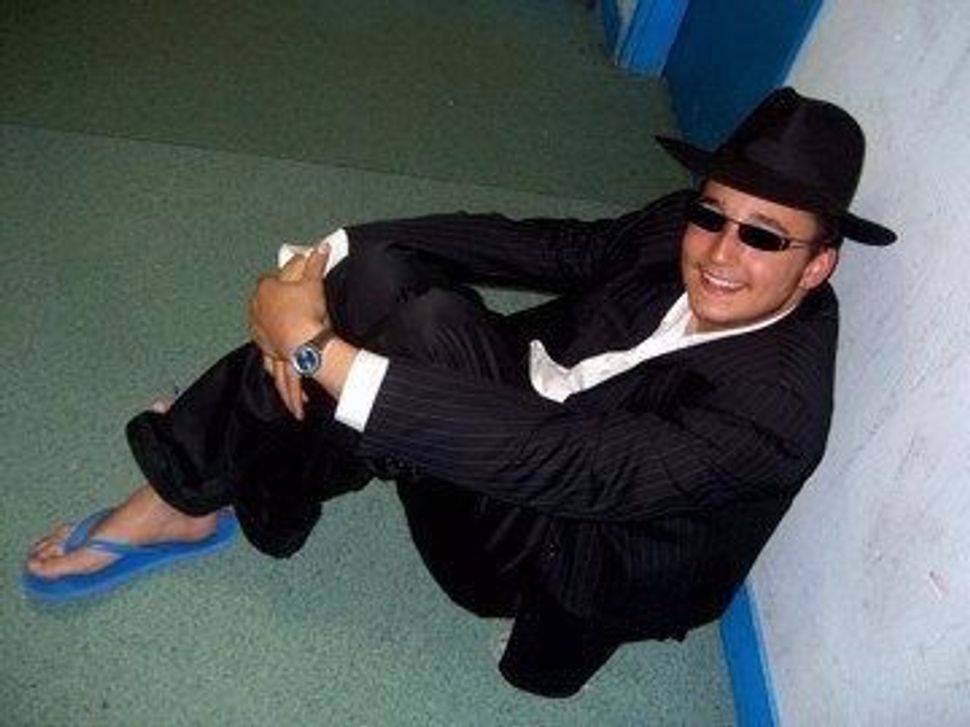 Chaim Levin, as a 16-year-old studying in a Yeshiva in France. Image by Chaim Levin

Chaim Levin had just turned eighteen, and he was gay. He knew it, but he didn’t want it to be true. Gayness, in his world, meant drug addiction. It meant alcoholism. It meant an unhappy life and an early death. It meant that he could never be like his older siblings, who had fulfilling family lives, and were respected members of their Chabad community in Crown Heights, Brooklyn.

He signed up for a weekend retreat with Jews Offering New Alternatives for Healing, or JONAH. The organization promised to help rid Levin of what it termed as his SSA — his same-sex attraction. His parents were hardly involved — all he asked them to do was cover the cost of the program.

“I was doing what I felt I had to do,” Levin said. “I had to fix myself so I could conform.”

That first weekend he smoked his first cigarette — flicking on the flame was the first time he had ever broken Shabbat. He was with several other men, some of whom were trying to escape their gayness, and others who were just worried about straying too far “off the derech.”

Nowadays, Levin no longer sees himself as a typical “Chabadnik.” He’s part of a growing community of formerly Orthodox Jews — many of whom identify as #OffTheDerech, using the Hebrew term for path — which was the subject of a recent groundbreaking study. Five percent of respondents cited their sexual orientation as reasons they left their communities. Close to two-thirds still feel a strong sense of belonging to the Jewish people, and over twenty percent have reported trouble planning out their professional future. (Read our profile of Binyamin, another formerly Orthodox Jew, here.)

Though it had promised to help Levin rejoin his idyllic community, JONAH turned out to be a nightmare. He and several other men were asked by one of the counsellors, Alan Downing, to strip naked and touch themselves in front of him. They were told that their “SSAs” stemmed from being too close with their mothers, and they were told to beat effigies of their mothers with tennis racquets. It was years before Levin was able to get justice, as one of the plaintiffs in a case brought by the Southern Poverty Law Center against JONAH. Levin and the other plaintiffs won the case, and JONAH was forced to close.

Escaping the psychological grip of JONAH was just one of the many journeys Levin was on throughout his early twenties.

From six to ten years old he was molested by his first cousin in the basement of his synagogue. When he told his parents, they did worse than nothing: they attended the cousin’s wedding, invited him and his family into their home.

“It was this community that taught them to do that,” Levin said. There would be no upsetting the delicate social balance they lived in. “You can’t question the status quo that they know to be true.”

The status quo had been reinforced all through Levin’s life through intensive religious education. Six days a week for fourteen hours a day, Levin had pored over Jewish texts in yeshivas. Less than an hour each day was devoted to secular studies. If his parents had not paid for him to have a tutor for an hour each weekday, Levin says he might not have been able to spell basic words in English.

“People don’t realize that in Crown Heights, even though we speak English, the kids here are worse off than many frum kids in Williamsburg,” he said. “Because they speak Yiddish they seem more foreign, but they get more secular education than Chabad kids in Crown Heights.”

“These questions were bothering me enough to the point that I had to accept that everything I’ve been told my whole life might not be exactly how it was told to me,” he said.

At the same time, Levin was coming to terms with himself as a gay man — and felt great about it. 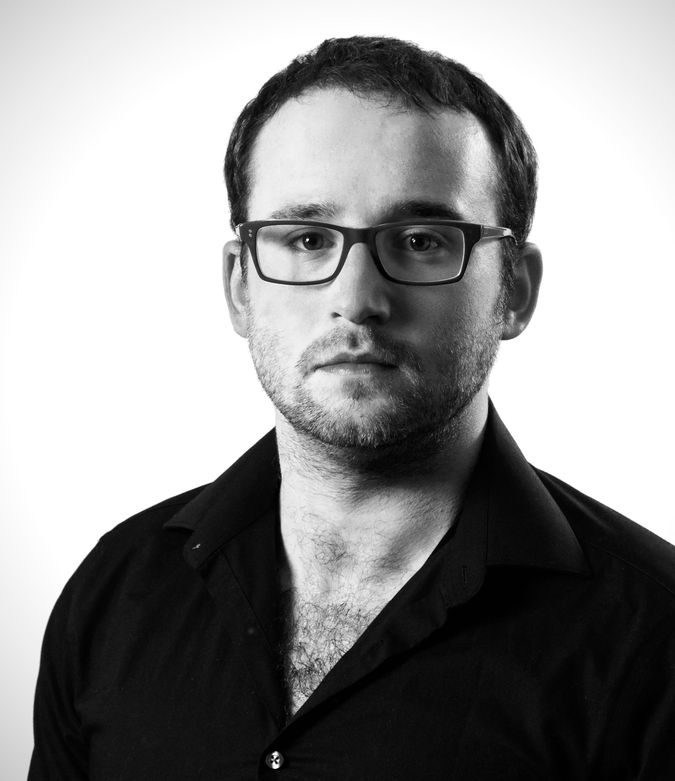 Levin still lives in Crown Heights, partly for the familiarity, partly so as to be closer to his family. His Jewish identity is, for better and worse, rooted in the neighborhood, and he is intent on helping gay Chabadniks who may be searching for more acceptance than they receive in their homes and synagogues. He is also working on completing a college degree — at 27, he’s one of the older sophomores in his class.

“Had I gotten a fair start I like to think that I could have been done by 21,” he said.

As a homegrown activist, Levin catches a lot of flack, both in person and online, for confronting the bigotry and homophobia in his community. Once, in 2011, Levin went to a bris at a synagogue in Crown Heights with his family. There were many people there, with guests of the family moving around, socializing and drinking champagne. Seemingly out of nowhere, the mother of a former acquaintance of Levin’s accosted him for “destroying the community.”

“I’m intolerant toward people like you, just like I’m intolerant of Hitler, murderers, and heroin addicts, and what you are doing is just as bad as all those things,” she told him.

He went into the lobby of the synagogue, totally shocked. He found his mother, and told her what had happened. She immediately went to confront the woman.

“It was amazing,” Levin said. “My mom was holding this glass of champagne at nine in the morning, and telling this woman, ‘This is my son, I am proud of my son, you have no right to talk to him like that.’ It was a big moment.”

Since then Levin’s relationship with his parents has changed considerably.

“They went through their own humbling process. They had to find their own way,” he said. “It’s a conscious decision I make every day to forgive my parents.”

Though he feels his spirituality was hijacked by the man who molested him, Levin remains deeply tied to his Jewish identity. For him, that means fighting back against people who stick to the status quo.

Going #OffTheDerech to Escape the Past and Be Accepted