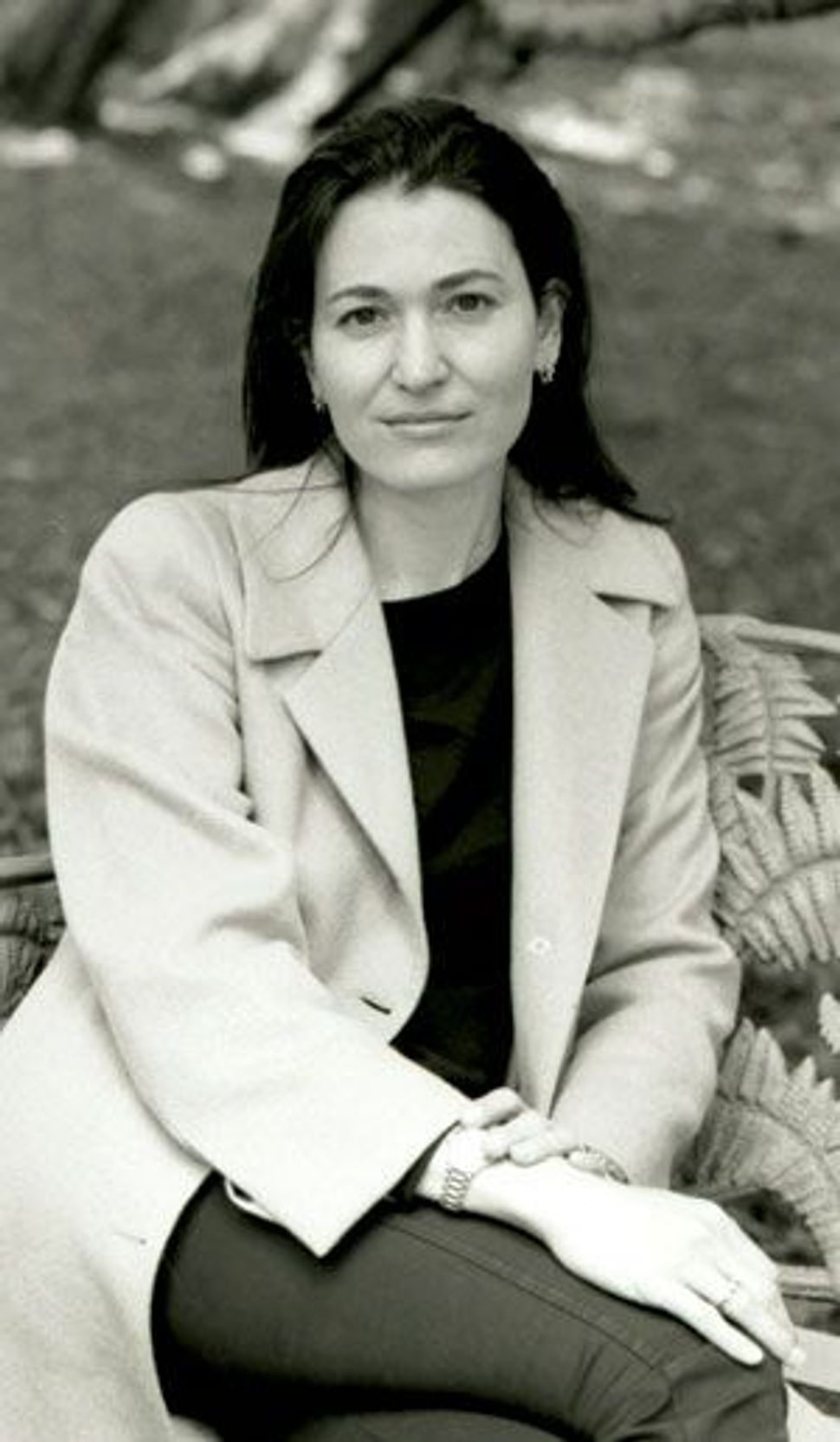 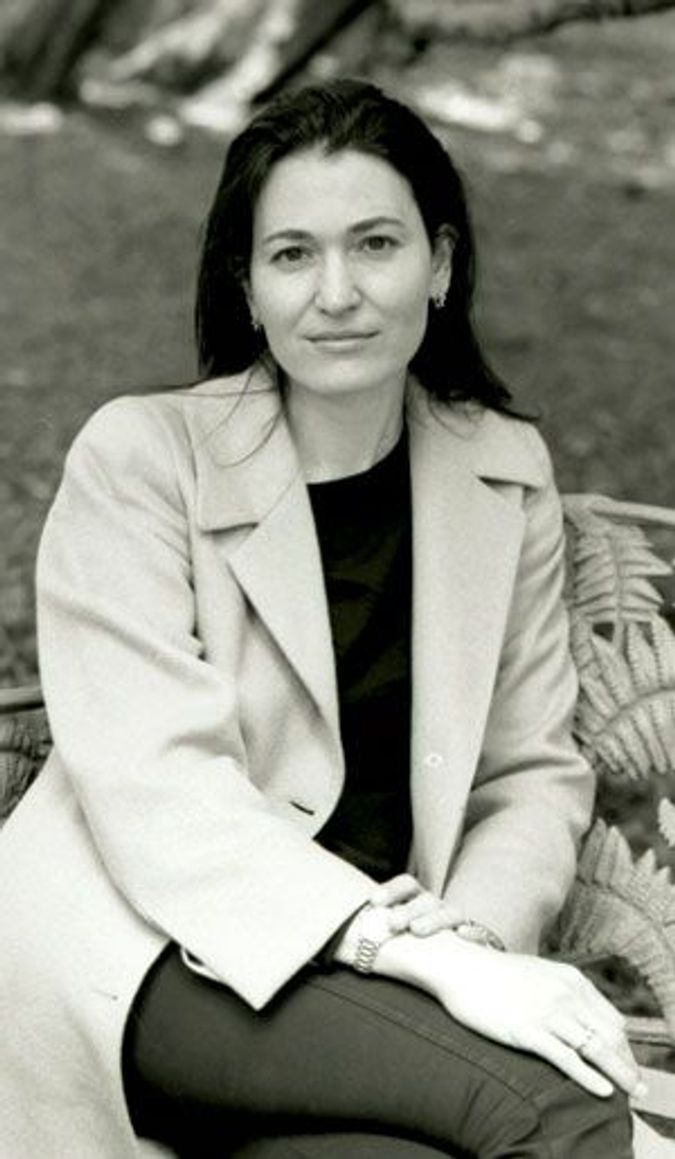 It’s been some year for Jewish fiction, though we continue to scream about, ponder and dissect what that even means. It is produced by Jewish writers, certainly, but not always. It centers on otherness, our history and culture, the nature of family and whatever we call god. It’s set in Israel or in Europe before or after the war, in New York City, England and America’s heartland. Its heroes are bold, men-children, revolutionists or the inward-looking. And like we’re boarding Noah’s ark, much of the fiction we loved this year can be discussed in pairs.

There were the young men who wrote big books that tinkered with language and form while winking at their readers. Joshua Cohen mellifluously skewers capitalism in “Witz” as he writes about the last Jew on earth. With less hubris, Adam Levin’s “The Instructions” spurred difficult conversations about religion and terrorism by tunneling into the mind of a puckish Day School student.

Lions of the form returned with new work: Cynthia Ozick’s “Foreign Bodies” reverses the plot of Henry James’s “The Ambassadors” and is “the ultimate and absolute victory of personal devotion over personal ambition,” writes our Dara Horn. Phillip Roth’s “Nemesis” can be read as the completion of a meta-canon within his work — the latest of five novels obsessed with death.

There were wild things — we meet Adam Thirlwell’s lady-hungry Haffner in “The Escape” while he’s locked in an armoire watching two people copulate. Yann Martel’s novel “Beatrice and Virgil” laments fiction’s utter failure to contain a Holocaust story, while misappropriating the Shoah himself with a taxidermist-playwright whose animals stand in for victimized Jews.

Notably gritty story collections about luck, identity and faith include Jon Papernick’s gem, “There is No Other,” and “Everything Here is the Best Thing Ever,” Justin Taylor’s brash, angsty debut.

These books will be read and remembered, but our top five picks will haunt you, making you revel in and question the fabric of Jewishness and its constantly changing shape.

We’d be remiss not to list here the latest work by the author of “The History of Love” and “Man Walks into a Room,” as it is her finest novel yet. And as she told me recently, it’s not easy to describe. She doesn’t believe the hulking writing desk that appears throughout the novel is the story’s center because she strove for the novel to have no center at all. This shifting creates a kind of detective work that keeps the plot pulsing forward, and ultimately reveals the idea that while other religions chase answers, Judaism roots itself in the ever-shifting question. And as a rare antiques dealer observes, “perhaps the Messiah [is] a perfect assemblage of the infinite parts of the Jewish memory.”

Read the Forward’s review of ‘Great House’ here and listen to Nicole Krauss on the Yid Lit podcast here.

Gary Shteyngart’s third novel is as darkly comic as any of his others, but here he turns the microscope on two immigrant cultures — Koreans and Russians — while lamenting the imminent breakdown of our interpersonal communication through the lens of a first generation couple in love. He satirizes what has become, for a certain shade of Jew, a fetishization of the shtetl, using yet another of his lovable schlubs, Lenny Abramov. Even as the world crumbles, Lenny suffocates at the hands of his Russian Jewish parents, remains a love struck sentimentalist, everybody’s fool, and very much a Jew. It’s like this with many authors, but with Shteyngart in particular: Reading him you can’t help but feel that his head has been cut open and his thoughts scattered across the page.

We like to laugh at ourselves, and Howard Jacobson knows it. He took home the Man Booker Prize for “The Finkler Question,” in which a goyishe celebrity lookalike questions everything when a lady mugger takes his wallet and calls him a Jew. His Jewish friends fuel his self-questioning and help shape his new engagement with London’s anti-Semitism. Looking to outfit his new identity, he binges on the spoils of being a Finkler, which is, in his patois, any Jew. Like the film “A Serious Man,” this is a comedy predicated on insularity. Despite all this looking inward, however, we’re left feeling something universal — that after the laughs, we should really feel what follows; we should feel more.

Largely overlooked by critics (possibly because of its size and subject matter) this novel is a gorgeously written epic about a Hungarian Jew who studies architecture in Paris and involves himself with an older, troubled woman as the Nazis are closing in on his home. The historical and architectural background Orringer erects is impressive, even exhaustive at times, but it pays dividends — the many joys of the lush, romantic language, dynamic characters who are at once brave, passionate and cowardly, and the sheer joy of being swept away by a richly furnished world unlike your own. We look forward to what’s next from this young talent.

Listen to Julie Orringer on the Yid Lit podcast here.

David Grossman knows how to ensure a reader loses herself in his intricate tableaus — the fraught landscapes, the flawed characters, the pride in Israel, the hardships of war. “To the End of the Land” (“A Woman Flees from a Message” in Hebrew) is his first novel since the death of his son, an Israeli soldier, and many have read extra closely for signs of how the father and author might be coping. Grossman writes about the love between couples, parents and children, and utter strangers with a promise to his reader to tell the whole truth about the lives he has created. The story itself engrosses without a hint of moralizing.

Read the Forward’s review of ‘To the End of the Land’ here.