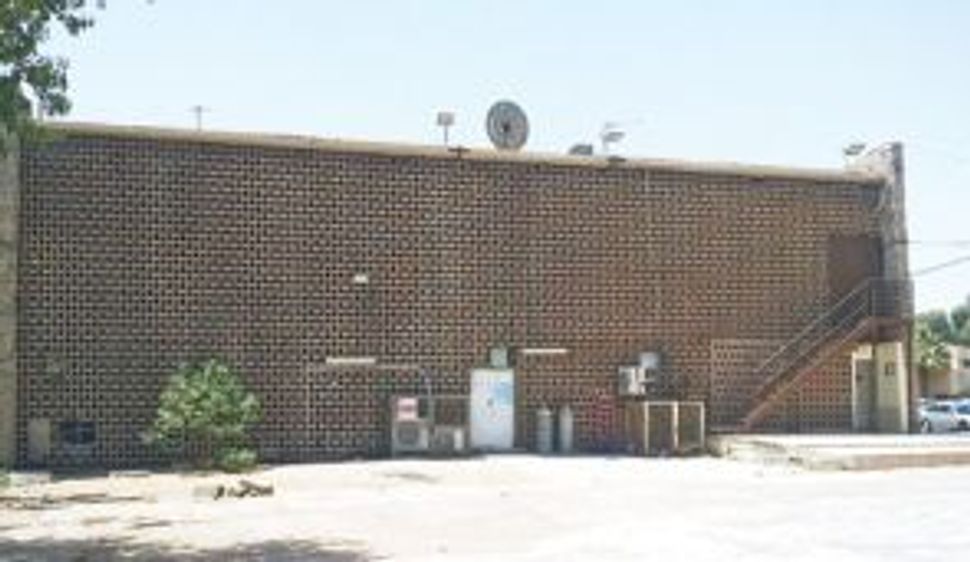 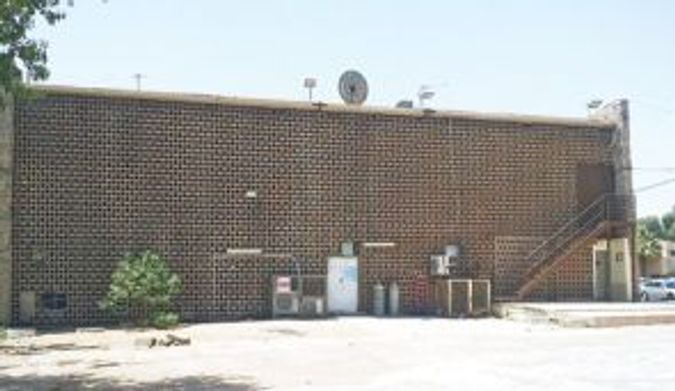 Rarely does a single building play such an important role in the life of a city. Philip Murray House, the Histadrut labor federation’s local headquarters and the first public building in Eilat, is one such case.

Since its inauguration in 1957, when only a few thousand residents lived in the southern city, it has been and remains a focus of cultural and communal activity.

“A theater, movie house, dance classes, municipal library, matriculation exam study courses and night classes, the first photography club in Eilat, all the important things in the city happened here,” attests Shmulik Tager, who managed the place for many years. “All of the country’s leading artists appeared on stage here, Haparvarim, Hatarnegolim, Hava Alberstein; even the philharmonic did a concert here.”